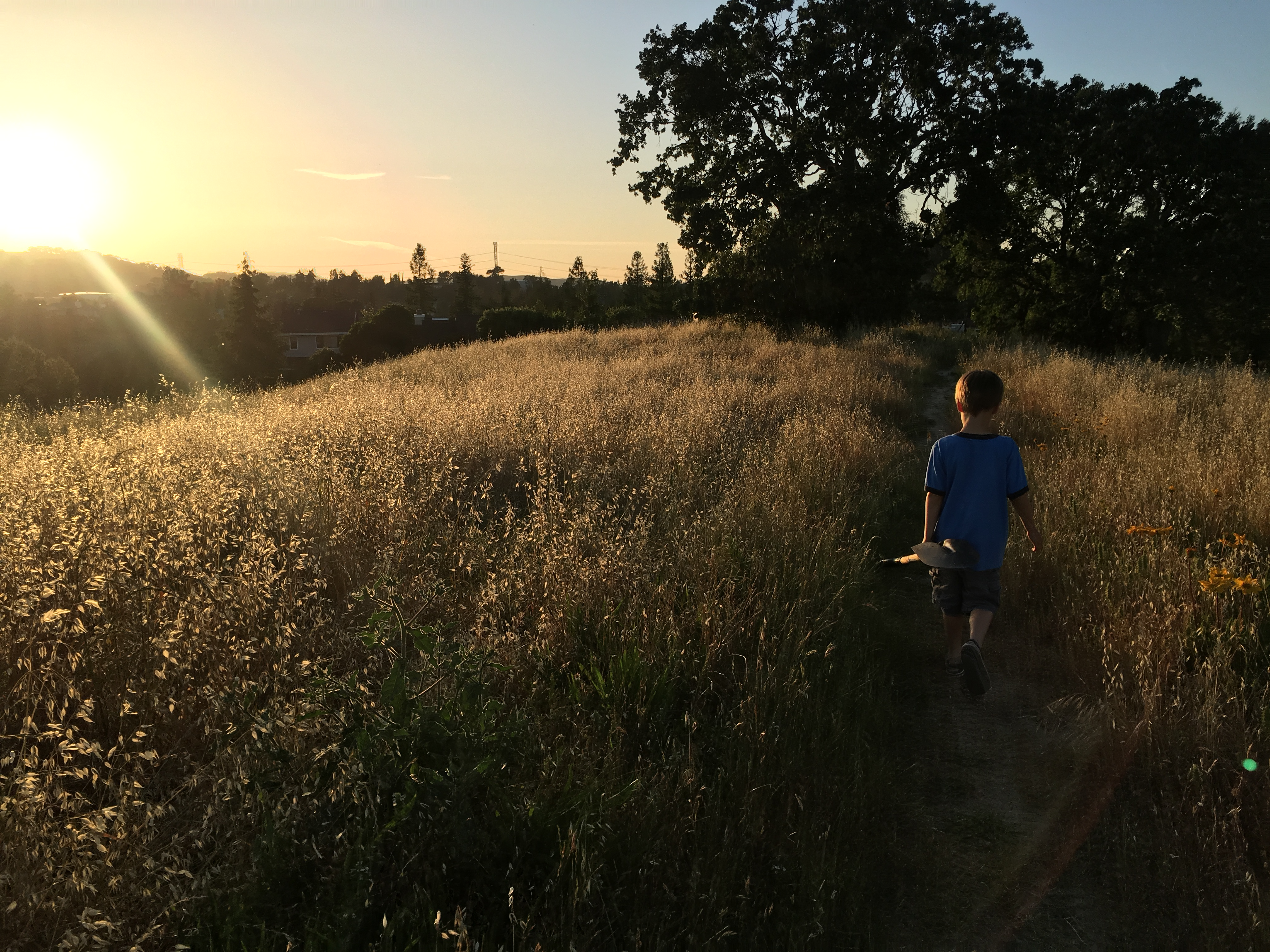 On Ash Wednesday, I shared a short meditation on my relationship with death and promised to share, over the Lenten season, a few touch-points in that history.

This is the 4th installment.

On May 8, 2018, my son lost his first pet; a guinea pig named “Morris.” At first, Asa seemed to take the news of Morris’ passing in stride, dutifully and almost happily helping pick an appropriately-sized box for the guinea pig’s small body.

“Dad, we should have a funeral.”
“Absolutely. Do you want to have a small service, pal?”
“Yeah. Will you say something?”
“Yes. Will you?”

He paused for a moment and I could see him fighting off tears… “No. I don’t want to.”

Man… that kid just put into words something I’ve felt 1000x over as an adult.

I love.
I lose.
I hurt.
I don’t want to feel that way again.
Time passes.
I get up.
I love again.

We hiked the hill adjacent our home and dug a hole to lay Morris in. Asa covered him up and then said, “Sit down here with me.” We talked about our favorite memories of Morris. There weren’t that many… most of them had to do with Morris not being like his brother, Borris (the other guinea pig), who steals food and doesn’t like to be touched. We prayed. Asa prayed that Morris had a good life and was happy. We thanked God for the opportunity to take care of Morris for a while. We talked about what a “soul” might be and whether or not Asa might see Morris again. I told him I didn’t think that’s how it worked with animals.

He nodded until his head sagged. Then we hugged again and cried together for a while longer.

I waited until he said it was time to go. It wasn’t my job to control the situation. It was my job… no …it was my privilege to walk him into that all-too-real space in life where absence and loss and hurt have their way with us for a while.