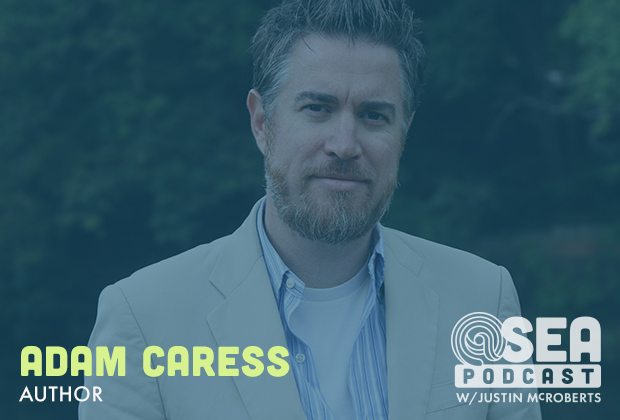 I’m going go out on a limb and suggest that almost every music listener, even more casual fans, has been privy a conversation revolving around the idea of “selling out.” A conversation focused on what is happening or might happen to a band who is suddenly faced with the seemingly intractable dilemma…  of making money. A conversation often highlighted by expressions and declarations of how much we liked their early work and how so and so might dig this band now, but doesn’t really get what they’re actually about.

For an artists on the other side of that conversation, what once were joyful and highly motivating dreams of doing what she loves and paying for her life are now thoughts weighed down by the possibility that many of those who helped her get there might leave… because she’d made it.

Art, like charity or justice work, has an odd public relationship with money. For many onlookers, the moment a creator turns even slightly one way or another towards a paycheck, the whole of their work is thrown into question; a kind of “purity” is threatened, if not lost.

Whether or not a work like music or hunger relief is less valuable or less pure if it is at least partially motivated by the desire to pay for bread is, perhaps, an unanswerable question on the cultural level. But when examined case-by-case, the motives and intentions of culture makers tell fascinating stories… sometimes stories more vital and apocalyptic than the works those makers have applied themselves to.

My guest on this episode is music historian Adam Caress. Having spent the better part of two decades around the music industry (as a performer, writer, booking agent, and so on) Adam now teaches in the music business program at Montreat college in NC. My conversation with him focuses primarily on his book, entitled (and I love this title…) “The Day Alternative Music Died: Dylan, Zeppelin, Punk, Alt, Glam, Majors, Indies and The Struggle Between Art and Money for the Soul of Rock”