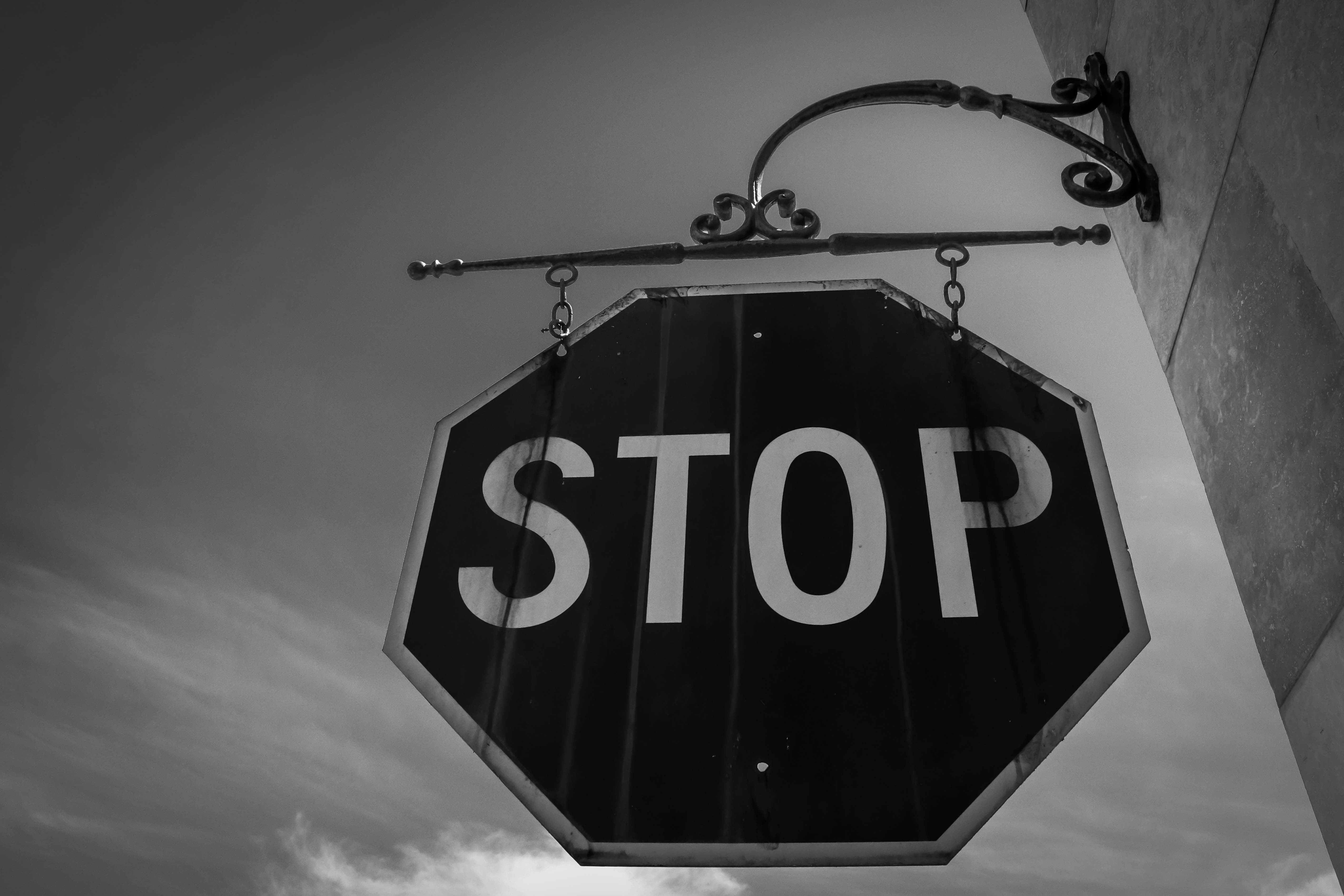 A buddy of mine (we’ll just call him Bill) invited a childhood friend of his (let’s call him Ted) to visit from out of town. Having picked him up at the airport, my buddy Bill drove Ted directly downtown to get lunch. As he got near the heart of downtown, Bill blew through a stop sign making Ted (the out-of-towner) a bit nervous.

“Wait… what?” Ted wasn’t so sure about Bill’s explanation.

“Yeah,” Bill went on “after 5pm, stop signs with a white border become like ‘yield’ signs. It’s a new thing around here.”

Later that week, Ted was pulled over for running a stop sign. He explained to the officer that his childhood friend had invited him to town and told him the white-bordered Stop signs became Yield signs after 5pm.

“Son,” the officer replied “you’ve been lied to.”

It wasn’t the innate believability of Bill’s story that had Ted convinced (and eventually got him a ticket). Instead, the years-long relationship led Ted to believe he could trust Bill. Which is to say that there’s a pretty heavy responsibility that comes with being in relationship with someone. Once I’ve earned a level of trust, I have to be (get to be) really attentive to the truths I tell… because they might just believe me.

This same dynamic plays into the relationship between a creator and those her art connects with. I know I’ve certainly granted a level of trust to certain artists and creators and been open to their truth-telling in ways I wouldn’t have been if their work was trash.

– I think of the way Toni Morrison’s novel “Beloved” helped me see that my experience of American life is vastly different than that of my African American friends and loved ones.

– I think of the way Rage Against The Machine’s music challenged me to consider the gaps between my practice religion and my practice of politics.

– I think of the way Frederich Buechner’s storytelling helped me consider my own life a space in which I could look and listen for God.

I ought to be at least a bit terrified that, as someone who creates art, I could potentially influence someone the way the above list of artists have influenced me. And this is part of why I say “Creativity is Spiritual Formation.” Because if I am going to earn anything like that kind trust in another person’s life, I want to be someone worthy of having it.

When I designed the online course “Discover Your Creative Process,” I was holding this truth in mind:

There is no line between what I make and who I am. I believe the same is true for you, no matter what you make.

Let me know if I can help you do that.