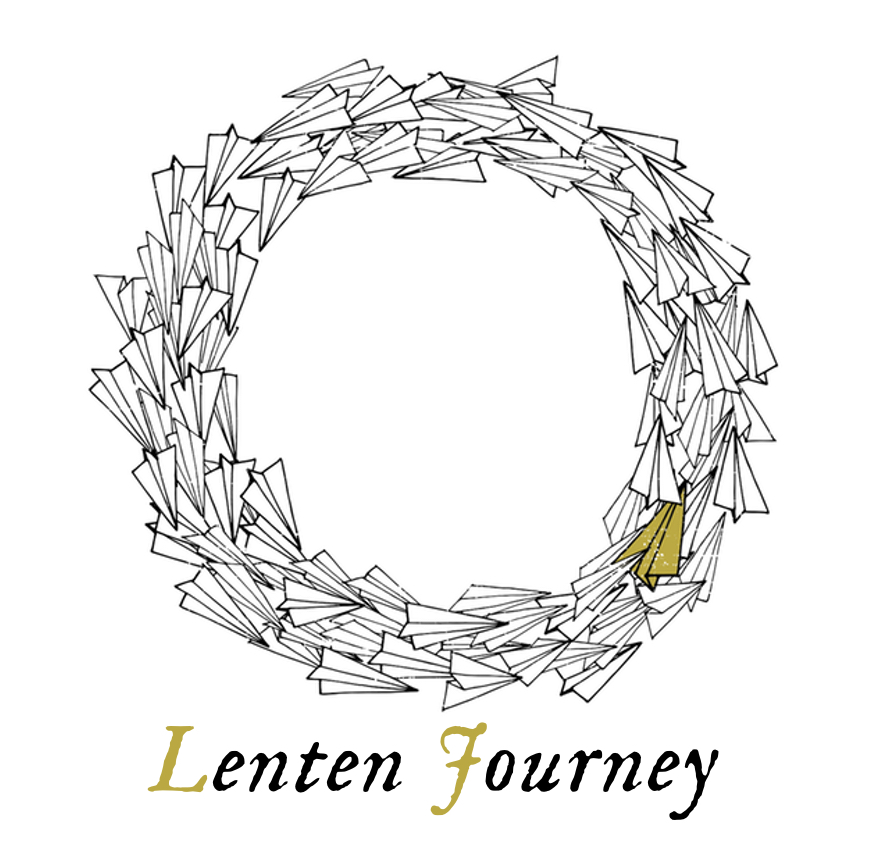 Halloween of 2014, my son was a superhero. He was four at the time and had picked out his own outfit, complete with a cape, striped socks and the letter “S” taped on his chest. The “S” stood for “Super Asa.” About an hour into the evening, he came to me downcast, saying that some of the older boys didn’t like his costume. “You have to pick a real superhero” they told him. “You can’t make one up.” 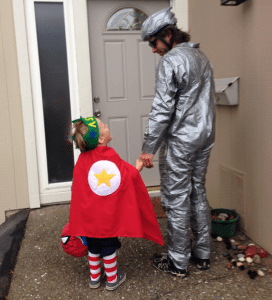 My son doesn’t have a very elaborate vocabulary. He’s 6 now. He still says “backset” instead of “basket.” But I love when he tells me about his day, even with his limited choice of words. So it is with you and your Heavenly Father.

Today, as a first step on this Lenten Journey, join me in this prayer:

“I want to pray. I want to know You and be known by You. Grant me some assurance that you hear me and receive me because I am Yours. May the knowledge of that truth chase away the fear and hesitation that keeps me moving, spiritually.”