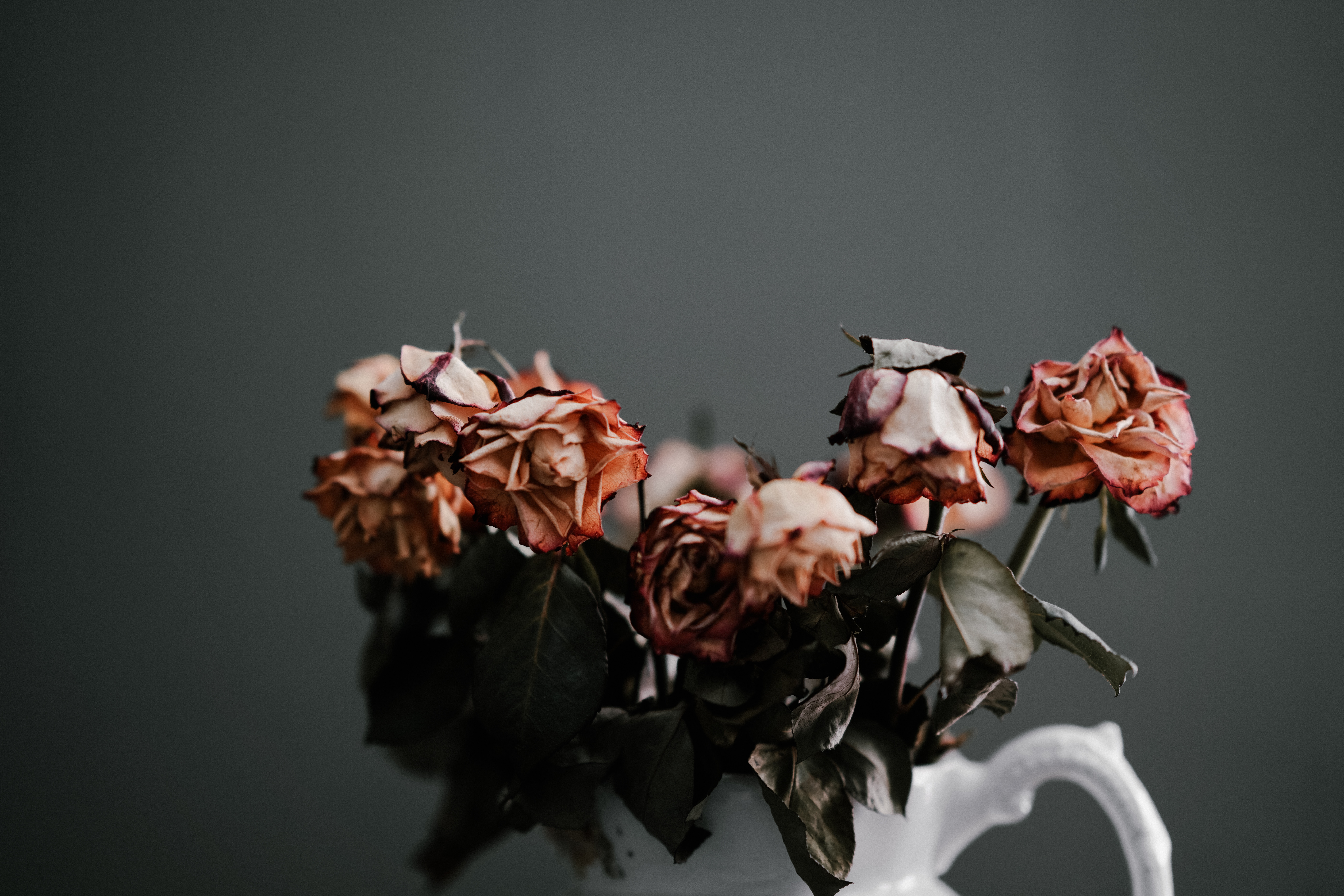 Stavros’ mother was bedrock in his life. Stavros was bedrock in mine. When Stavros’ mother Pat passed away, it shook a number of us (Stavros more than anyone). When I think about her passing, I remember gathering in the hospital parking lot with a small group of people my same age (mid-20’s) to sing and pray.

I don’t remember whose truck it was we were sitting in.
I do remember sitting the truck bed, guitar across my lap thumbing through song sheets.
I remember singing loudly of life and victory and hope and that we could care less how much noise we made in the hospital parking lot.

Because “The same power that raised Christ from the dead” was alive in us!

Meanwhile, the thing that was alive had power in Pat was cancer.
There were blood clots in her legs.
The clots were blocking circulation to her toes and feet.
In delirious pain, she had cried out in the middle of the night “Cut it off!”
She woke in an exhausted horror late the next morning to find that the doctor had, in fact taken her to surgery and amputated her foot.

I remember being awake with Stavros into that night.
I remember the doctors and nurses gathering outside Pat’s room before yet another surgery.
I remember tears and short breaths.
I remember nervous prayers, prayed with caution; nothing grand.
She’d worked there as a nurse for years.
They knew her.
I remember words choked short and swallowed.

Outside, throughout the day, we had sung loudly of victory and healing and power and glory.  But as time drew on and we spent more time in the still, stale air of the hospital, those triumphant choruses gave way to a song of resolve.

I don’t remember who started it but I’m fairly certain it was Stavros.
I think I remember him humming it off and on.
I think I remember recognizing the tune but not being sure why I knew it. (Some songs are that way, I suppose)
I do remember the last couple hours in that hospital room, a few of us sitting around Pat’s bed while Stavros took her hand…

She hadn’t spoken in a long time.
She wasn’t going to.
Mother and son squeezed each others’ hands.
Back and forth
Trading the silent expression
“I’m here.”
“I’m here, too.”
I remember Stavros describing that last squeeze…
“I’m going now.”

The songs we’d sung earlier (songs designed for our Sunday-night gatherings of mostly 20-year olds) had us feeling like we could “beat death” with faith and courage and volume. Andrae Crouch’s song carried in it the invitation and challenge that “your faith cannot overcome death. But perhaps you can, in faith, move more peacefully and confidently toward it.”

I know I’m teetering on the edge of overstatement when I say that being present to Pat’s death meant our young group died in some way as well. Part of what died in us was not just an overblown sense of the “power of our faith,” but a somewhat fundamental misunderstanding of what faith actually is and what it can do. Death has done that for and to me over and over; I play around with the meanings of vital things (even things I’d call truths) until the floor falls out beneath me and I have to actually hold onto something. That can be a terrifying moment of clarity.

In Pat’s body, death had come in a form we weren’t prepared for. This wasn’t a bad breakup or the loss of a first job. This was cancer. It was tougher and more resilient than our faith. It had more resolve than we did and had been at work in her much longer than our songs and prayers. Our faith felt and sounded like noise. Perhaps a joyful one. But ineffective.

Stavros left town for a few days, looking for space and silence.

Later that week, I thumbed through song sheets again, planning the set for our next gathering. I experienced a bit of distance between some of the music we played and my own heart; It’s a distance I’ve become familiar with since then. Not a sadness and not a denial. It’s a distance; one that allows me to more patiently consider what it is I sing out, what I mean by it and what I expect to come from it.