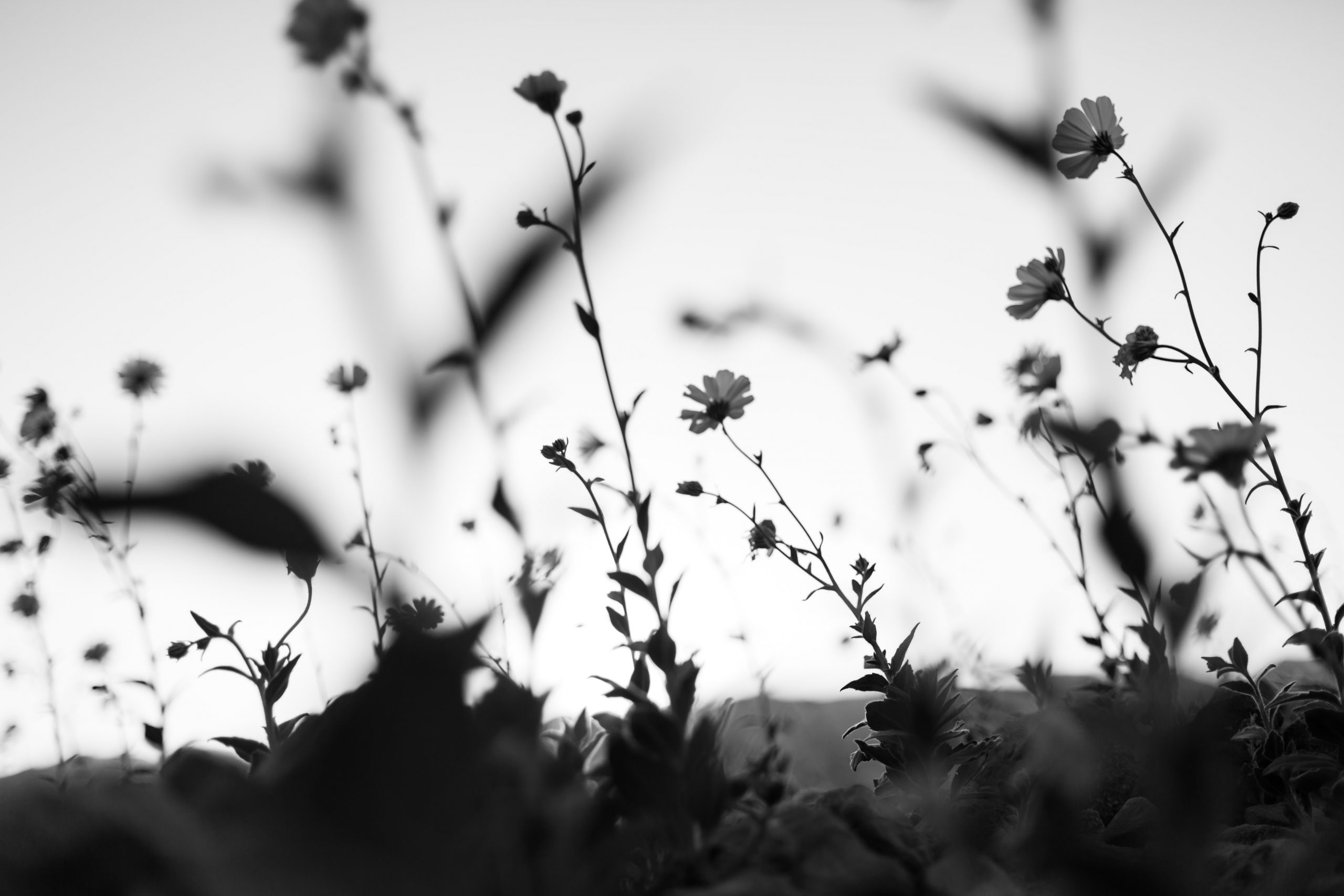 My father over-identified with his work. It cost him his life. I’ve talked about that a lot since losing him, which happened 22yrs ago, today.  Talking about my Dad’s overworking and depression was a warning to folks kind enough to listen. I also know I live with many of the same capacities for overwork and entanglement as my father; I love my work and I often very deeply identify with what I’m doing.

This was never more the case than in my work as a pastor. I helped plant Shelter Covenant Church in 1998 with a group of friends and was afforded the opportunity to create language and experiences that might help ppl connect with God, one another and themselves. The life-force behind most of the other work I did flowed from my sense of place among that particular group of people.

Then it came apart at the seams. For close to a year, I exhausted myself trying to hold things together, which only highlighted my already glaring insufficiencies as a leader, pastor and friend. I spent the next long stretch in a dysphoric tailspin; unsure of how to be who I think I am among the people I feel most at home with.

For the first time, I knew I was lost. I drank and cried a lot. Eventually, it struck me; I was standing where my father stood and feeling what he might have felt. I had given my best self to this, now it was gone and I don’t know who I am.

I don’t intend to delve into principles of leadership and sacred responsibility. That’s an important work. It’s just not this one. This project is about catharsis.

More personally, this is me saying “Holy hell, it’s hard to be a pastor.”

See, while the more popular (and probably more valuable) conversation about religious leadership focuses on the ways leaders can manipulate, hurt and use people, another reality is that leaders/pastors often get used and discarded by the ppl they’re trying to love.  I know too many thoughtful and caring women and men who have tried to love their Tribes well but ended up discovering they were more useful than cherished.

The EP is anchored by some of the hardest lines i’ve ever written. Among them, this line that, when I sing it, feels like the pivot point between despair and hope in the season of my life that seeded these songs.

You can hear the whole project now anywhere you normally listen to music.