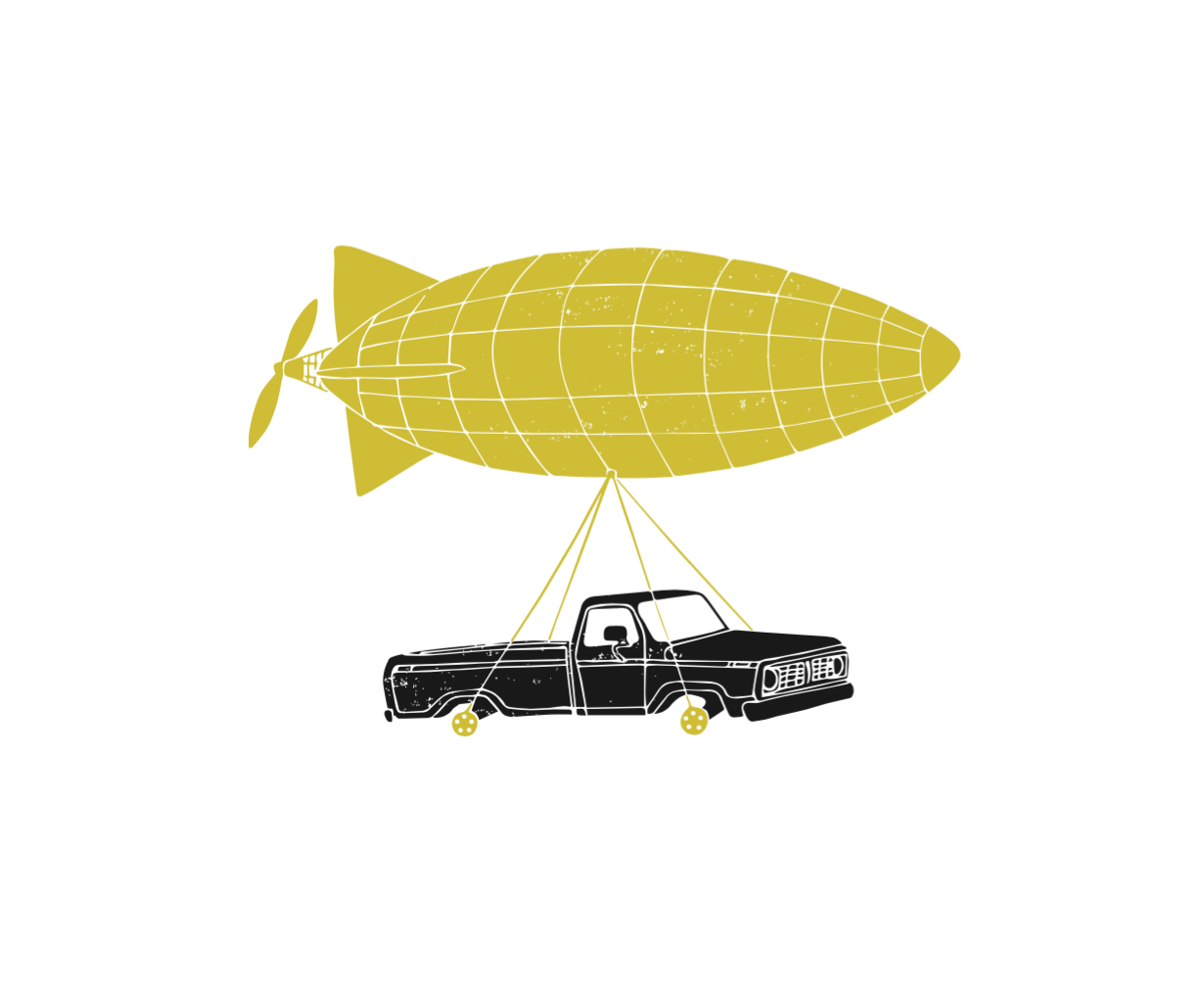 “Though I know I am impacted by my past, may it never rule me or define who I am entirely.” – From Prayer: 40 Days of Practice

“Now Thomas (also known as Didymus), one of the Twelve, was not with the disciples when Jesus came. So the other disciples told him, “We have seen the Lord!”

But he said to them, “Unless I see the nail marks in his hands and put my finger where the nails were, and put my hand into his side, I will not believe.”

A week later his disciples were in the house again, and Thomas was with them. Though the doors were locked, Jesus came and stood among them and said, “Peace be with you!”  Then he said to Thomas, “Put your finger here; see my hands. Reach out your hand and put it into my side. Stop doubting and believe.”

Thomas said to him, “My Lord and my God!”

Then Jesus told him, “Because you have seen me, you have believed; blessed are those who have not seen and yet have believed.”     – John ch. 20

What wounds are you temped to believe define you? What dark past are you tempted to consider definitive of your character? What failure are you tempted to see as the cap on your capacity and ability? If you can name that wound or past or failure, know that it was as real as the scars on Jesus side and the holes in his wrists. But also know that, in Christ and like Christ, you are not held down by those wounds.

Spend a few moments naming those wounds, darknesses or failures.

Then ask the Spirit to help you put them in their place.