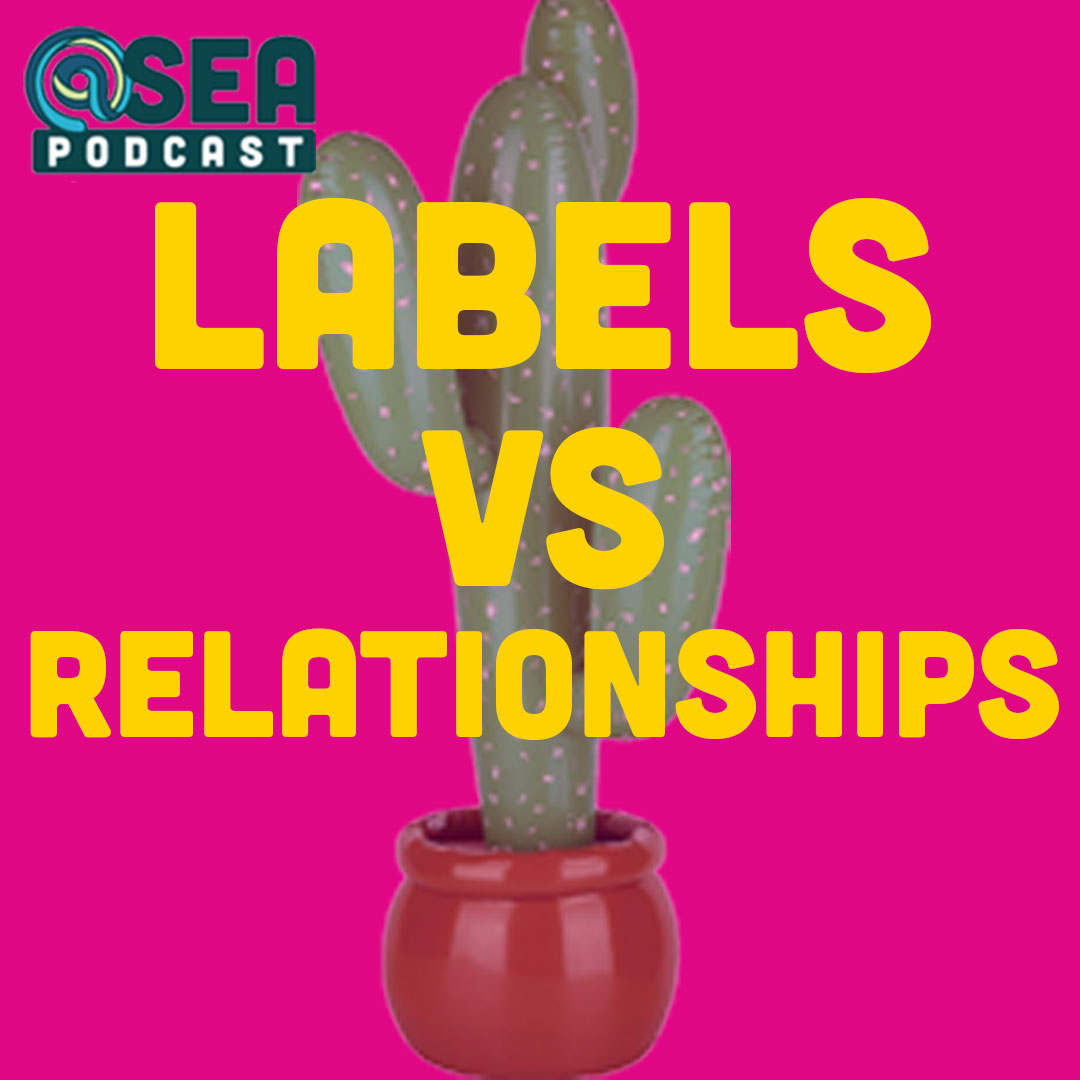 Most of the guests I host on the podcast share some kind of faith in common. For many of them, that faith carries the label of “Christianity.” for others, that label doesn’t fit quite as well or as comfortably.

My last guest, Jon Steingard, is one such guest for whom religious labels are somewhat unhelpful, at least at this moment in his life and career.

But, then again, maybe it’s not about this moment or season for Jon, or for people like Jon, and maybe there are a whole lot more people “like Jon;” folks who feel placeless and are somewhat comfortable with that. . Maybe the fact that religious labels are so unhelpful and inaccurate with Jon “right now” actually says something about the ineffectiveness and extreme limitation of those labels.

In 2008, I released an album called “Deconstruction” after doing a fair about of my own deconstructive work, theologically and philosophically, and socially.

One of the questions I started getting from folks was some form of “okay, where are you now?”

Where are you on this topic?

And it rarely felt like a real conversation when that happened. More often, It felt more like a test, a way for the person asking the question to determine how comfortable they were in relationship to me.

I was asked to give (or, conversely, not give) to keep peace in the relationship. And relationships held together on the strength of either party passing tests of any kind, much less social and philosophical tests, well, those aren’t healthy relationships. FAR less interesting, less helpful, and, in the end, far less human.

I never get over the fact that, at the centerpiece of the Christian narrative, God becomes human.

Which is to say:

A person with political ideologies,

and complex, nuanced cultural affiliations – all of which require sincere, open, and courageous engagement and conversation.

So those things can be “deal with,” but so that, in learning to know Jesus as a whole person, those who chose to do the work of relationship might learn (and relearn ) to know and be known by God.

I recently re-posted a short reflection that reads.

“The moment I refuse to recognize God in places and people that are unlike me is the moment I stop recognizing God.”

The question “Where are you?” or “where are you on this?” is just far too limited and far too limiting; it’s also almost unavoidably judgmental in a way I don’t want to be; it’s almost always a conversation stopper and a relational hurdle.

“How did you come to that?”

All of them feel far more like ways to know a person and far less like stopping someone in the hallway and asking to see their pass.

In me, those questions are also ways I get to ask myself a more central question; the one that actually drives the whole of my work and life: “where is God?”

I’m looking for the fingerprints of Divinity.

I’m choosing and hoping to recognize God in places and people that aren’t like me.

When I predicate my relationships (as well as the questions and conversations those relationships can facilitate) on my ability to place you somewhere on a map of social/theological conclusions, I cut off the actual relationship.

And I have come to believe that it is ONLY in actual relationship that I learn to see myself, see others and (yes) see God.

I hope this podcast can be the way you live that way, too.