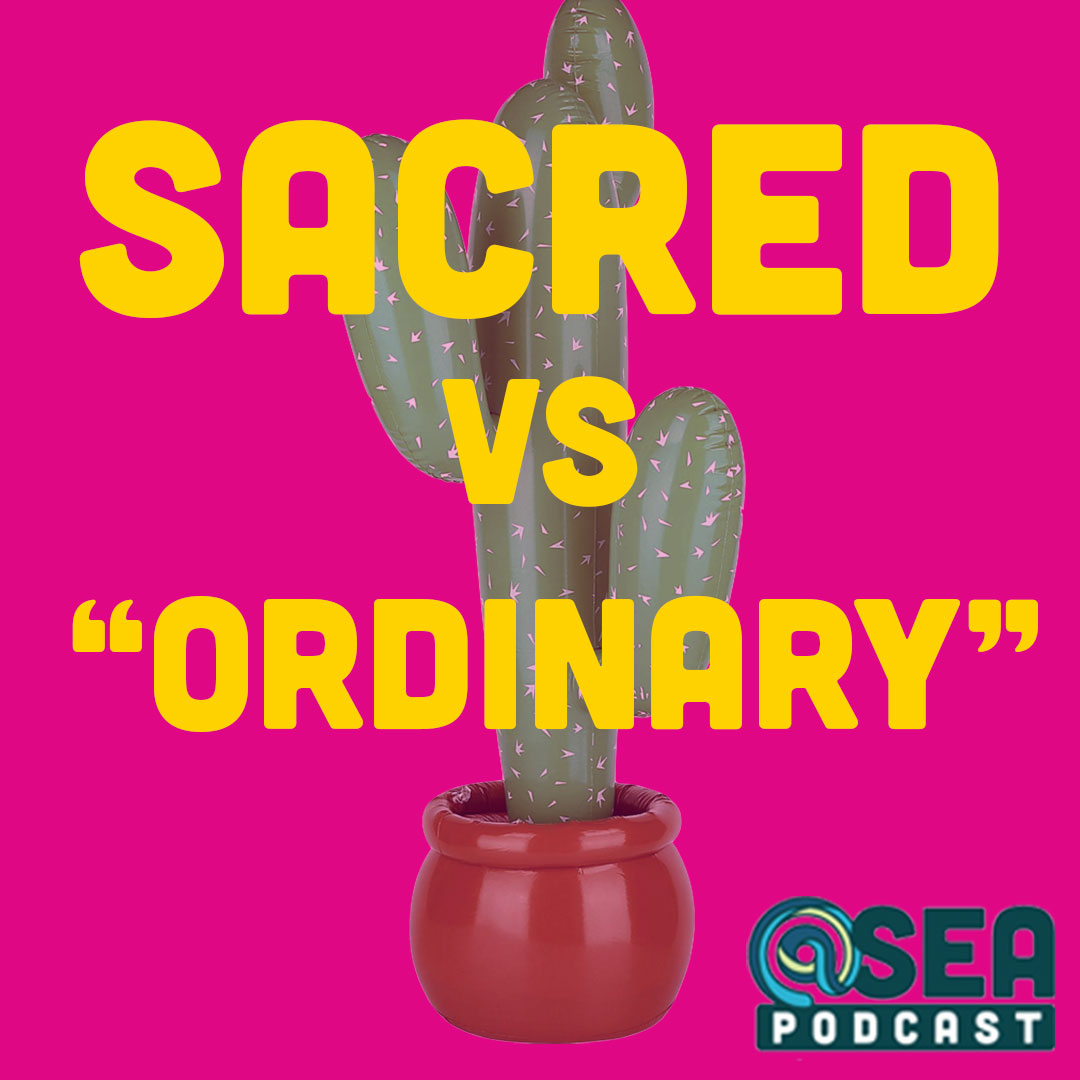 I didn’t know a lot about the actual life of Jesus before I was in my mid-twenties. Honestly, even after I started calling myself a Christian (which is far more interesting conversation now than it was then).

What actually led me to do the work of discovery and research wasn’t a sermon series; it was seeing a series of books or short documentaries on what people were calling the “Lost Years” of Jesus’ life.

As the 4 biblical accounts of Jesus’ life have it, we can read about his birth, which is mostly about his mother’s faith and the political environment he’s born into, and then we actually get nothing until he’s right about 12 when he wanders off from his parents and ends up in a conversation with religious elders. THEN, there’s nothing until he’s about 30.

In fact, all there is to read of the actual life of Jesus is roughly 3 years.
So, I started noticing these books in which a whole slew of folks basically gave in to imaginative conjecture about what Jesus was doing as a young adult into his mid-twenties.

In most of these stories, he’d gone on some kind of religious pilgrimage. Some folks suggested he’d studied with the Hindus and some with the Buddhists and others with other groups or tribes. Part of it felt like folks trying to make Jesus “one of theirs” instead of being challenged by him on his own terms, much the way Nationalists have done so destructively here in the US. And that was weird to see, even if it was a bit obvious.

But, there was a whole other element to the “Lost Years of Jesus” narrative that gnawed at me namelessly for a while. I couldn’t figure out what bugged me until much later, after years of feeling a kind of distance between the life I was living and any kind of deep, cosmic significance; even though I was chasing that significance with every bit of my person I could muster.

Why was it necessary that, in order to be a wise, spiritually insightful person, Jesus had to leave home and go be hyper-religious somewhere? What was this fascination with “exotic” religious experience? More to the point, what was missing on the ground beneath Jesus’ feet that would have required him to leave the people nearest him, the world with which he was most familiar (and was most familiar with him) and look elsewhere? Because if there wasn’t sufficient … if the neighborhood Jesus was in didn’t have any kind of sacred resonance… what did that say about mine?

In other words, these stories reinforced the same garbage sales pitch every other bad religious marketing scheme was rooted in; you’re not enough, your life is not significant as it is.

The warm glow of Divine connection exists somewhere on the other side of all this mundane, nearly worthless stuff you’re doing like school and dating and working looking for new work and paying rent and talking through troubles in your key friendships enjoying jokes and wiping your kids butts and fixing leaky faucets and on and on… God is real but God does not happily live where you live and certainly not in you and your boring, boring life.

Here’s what I’ve come to: a religious narrative that doesn’t set the world around you and within you aglow with meaning and energy and hope and potential is absolute trash and is entirely undeserving of your time and attention. If you leave your religious gathering and your home seems darker because it doesn’t’ feel as good as the show the team of well-funded professionals put on, you aren’t being decoupled; you’re being swindled.

Because, if the incarnation story of Jesus says anything clearly, (and I think it does) it announces, in no uncertain terms that God was pleased to live as a human being and to do so in such a way that for early 30 years, that life looked so much like yours and mine that we didn’t even notice it. It says that it’s not just “okay” to be human and have a job and a neighborhood and a family and friends and to sleep and snack and make love and fight and forget and remember and work and rest and learn… it’s sacred. It says you don’t have to LOOK for significance, you are significant. It says you don’t have to go on a pilgrimage to find holy ground, you’re standing on it now, and that the point of the pilgrimage is to come home and see the place you live more completely.

Part of what I think you hear in my conversation with Kayla Craig is the way her integrated life gleans energy and insight from its various dimensions.  Parenting and neighboring and writing and on and on… not disparate elements to be handled one at a time, lest they detract from or lessen or even corrupt one another, but a living network of relationships beautifully tangled up in Kayla’s own joy and desire.