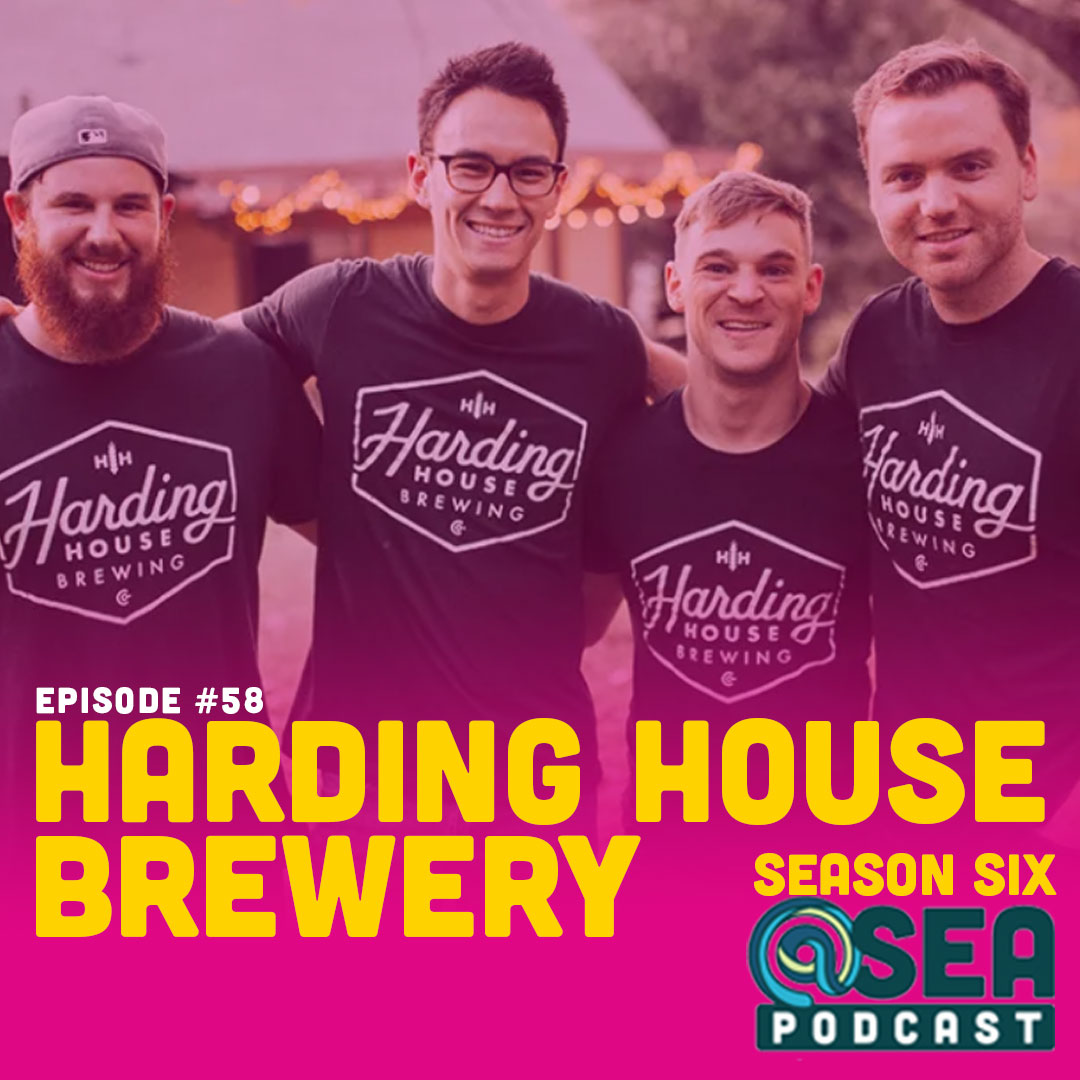 The very first beer I ever had was, I believe, a Bud Dry. That’s probably not true for a lot of folks, but it’s part of my story and I like it as someone who tests as a 4 on the enneagram.

At the time, beer pretty much only showed up at parties or in TV commercials, and was never any talk about “hops” or or “malt” between beer drinkers. Which is to say, the culture around beer was thin.
That’s not the case anymore.

The most recent beer I had was last night at a neighbor-friend’s birthday party where we tasted 8 different beers from local breweries and talked about the differences in composition and flavor and complexity; the way people talk about wine or paintings or songs.

Beer culture is a vital social space that, as a culture, provides a doorway into relationship and conversation even broader than wine or fine art does; probably more like music.

Which is the thing I like most about the team at Harding House brewery in Nashville, TN. And why it means so much that, among the many excellent beers they’ve brewed and released are two beers named after words I’ve written. It’s been a legitimate career highlight to be included in their work that way.

I got to sit down with them in Nashville a few weeks ago. It was a delightful conversation.