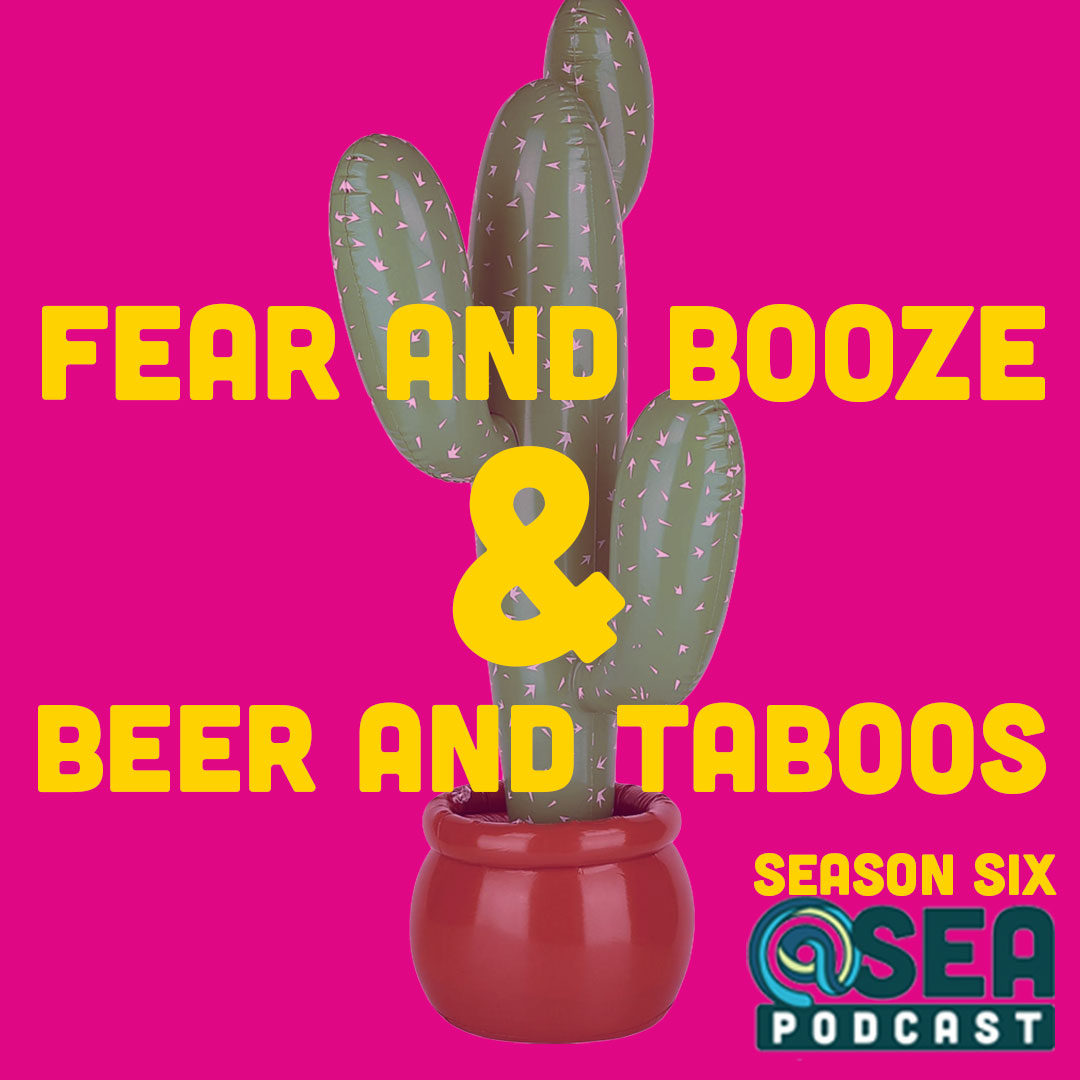 When Donald Miller’s book “Blue Like Jazz” was initially making its rounds through religious circles, one of the hot topics of conversation had to do with cultural taboos.

Namely, that there was a pastor in the book who cussed and that drinking alcohol was somewhat normalized. As someone who grew up around people who both cussed and drank, I wasn’t scandalized at all. But a lot of folks seemed to be and a lot of that scandalization seemed a tad fearful.

But not all of it. There was also a measure of care; a desire to protect people from things that might, for one reason or another, hurt them or cost them.

There’s no question that, in the case of alcohol, there are reasons for caution. Communicating that caution without being condemning or overly-judgmental can be a bit tricky.

Which is why I really prefer hearing care-takers approach issues like booze or cussing or tattoos or sex say something more like “I’m not comfortable with this and, having thought a lot about it, here are my reasons.”

That rather than simply saying “it’s gross and wrong. period.”

First, because there are some things that are, flat out, just plain wrong and the toxicity and seriousness of those things are lessened when treated with a similar weight as something like foul language or horror films.

But also because it’s better leadership. Saying “This is the way I am going because, based on the information I have, it is a good way for me and I wonder if it might be better for you” is a thing I can respect and follow, particularly as it’s handed to me as a way to care; it’s also what is really meant oftentimes. But saying “I’ve discovered or seen a cosmic and unmovable truth that you don’t see about this very particular (and even small) thing. You should get on board.” is harder to swallow and is dripping with fear; fear of the thing itself and (worse), fear that I’ll choose poorly and unwisely given the chance.

Fear also corrupts and undoes good religion and healthy relationship
Fear is also what makes a thing “taboo”
Fear isn’t a bad thing at all; it just shouldn’t lead. Similarly, in the theme of this podcast, fear can be helpful in navigating turbulent waters but it’s a mistake to allow fear to fundamentally define the waters as “dangerous.” Sometimes, there really are things in the waters that should be avoided, culturally and relationally. But sometimes (perhaps most often), it’s not that the waters are intrinsically problematic, it’s that I’m not a strong enough captain to do that navigation.

That can be harder to say

I would like fear to play its part in my life, keeping from things in the waters around me that can legitimately harm me. But only in the context of a more courageous and loving navigation of those waters.  If you’re a regular listener, I’m assuming you want that same thing.