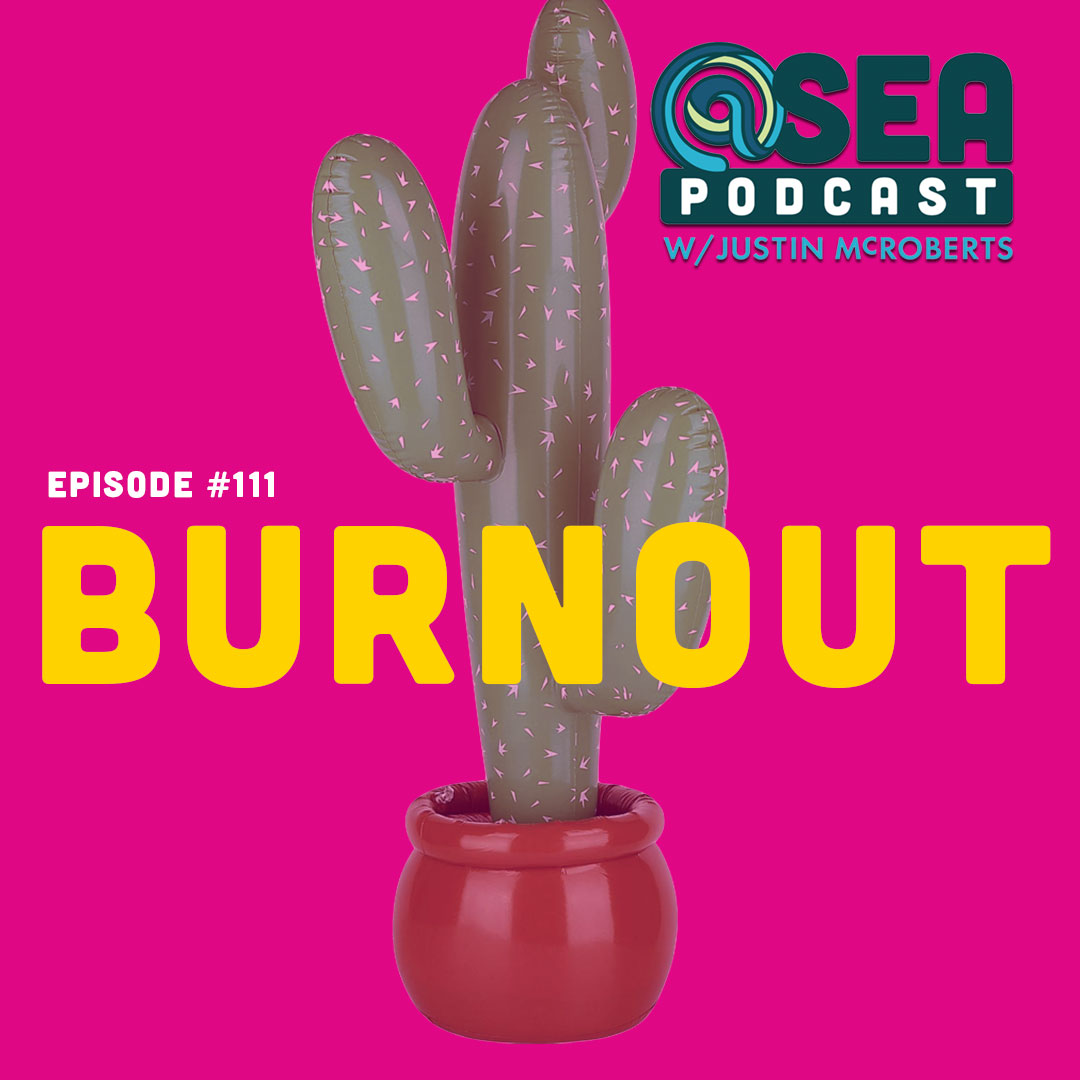 Last week, I introduced a new element to the podcast; namely, bringing part of my Instagram Q&A sessions to this space and providing a longer answer to some of the deeper or, in my opinion, more pressing questions.

On Monday, during the Q&A, this question really stuck out to me:

“How do we manage over-pouring ourselves when there is an unending well available?”

It might be worth noting here, particularly for listeners who aren’t as familiar with some religious terminologies, that this “ unending well“ is a reference to some of the teachings of Jesus in which he promises a kind of well within those who follow him and know him. For instance in John chapter 4, Jesus says “whoever drinks the water I give him will never thirst. Indeed, the water I give him will become a spring of water welling up to eternal life.“

Now, while the dilemma of giving oneself away “too much“ isn’t just a consideration for the religious, I think that Jesus‘s teachings here have quite a bit to say, which I’ll come back around to.

The fear or concern of overextending ourselves is actually a conversation I have quite a bit with the clients I coach. Among both artists and ministers, burnout is a really common theme and an overlap between those two vocations. I don’t know what the numbers are for those who claim to the artists but I do know that a recent study of ministers found that over 60% of pastors polled identified burnout.

Part of what I’ve come to believe is that the primary question here doesn’t have as much to do with “how much“ I’m giving myself away; it has more to do with where and to whom or to what I am giving myself away. I’m going to assume you’ve had similar experiences in this way;  I can tell you for certain that there have been times when I have given considerable amount of my energy to a particular group or person in a particular context and then left feeling energized and full. Not that I wasn’t tired, per se. I just wasn’t worn out. I didn’t feel wasted or used. Conversely, I have been in situations where I’ve offered far less of myself and left feeling exhausted, wiped out, and really low.

The difference is context. In one scenario, my soul resonated with the culture and the people in the work. In the other scenario, I felt more like an instrument being used rather than a person who belongs.

Now, finding ourselves in somewhat transactional and utilitarian contexts Is pretty much unavoidable; that is the shape of most industries and, if we are honest, a whole lot of relationships. And that brings me right back to the initial question which was “what does one do?”

First, as I noted, I think this feeling or experience can serve as a kind of benchmark moment in which I can make an honest evaluation of the places and people to whom I am giving myself (and namely the better parts of myself). It can be an invitation to self-knowledge rather than just a problem to be solved.

Once I can see it that way, and start to do the work of evaluating my work life for the places I am “pouring myself out,“ that is the place where having a coach or a spiritual Director can be really helpful. For a lot of us who experience burnout, the line between what is truly joyful work and what is simply obligation with decent compensatory rewards is either too thin to notice or may be completely eroded.

I’m a relatively high responsibility person and I want to do well by those who ask me for my time or my talents or my energy or my resources. That said, I will only live so long and I don’t have an endless supply of those things.

Which brings me back to that teaching of Jesus. I don’t think the invitation here is that, once you are “in Christ,“ you have an endless reservoir of energy to tap into, regardless of what it is you want to apply that energy to. I think the invitation here is to actually be “in Christ“ first; to live and relate an offerer oneself the way Jesus did. It is absolutely worth noting that Jesus did not give himself way to just anybody at whatever point. He was strangely and often mysteriously selective. Remember that he chose 12 people to live that three years of life with. Note, also, that he didn’t “pour himself out endlessly” but chose a particular season (that 3-year period I just mentioned). Also, there were people he chose to not engage with and whole towns he decided to avoid because of the cultural, emotional, political environment.

Also, and most vitally, note that Jesus regularly rested. He left at times and made room to be entirely by himself, connected to his Source and separated even from the most life-giving of his relationships.

In other words, I think a significant part of what makes this all problematic is the idea that I could, if I were healthy or more religious or more efficient or whatever, be endlessly available and have fewer or no limits.

The invitation and opportunity here is to live more like Jesus, who waited until somewhat deeper into his life before he applied the best of his energies to the work in front of him, chose a small group of people to do that with, and took regular breaks from that work along the way.

I am currently in the process of writing and editing a book on this very topic because i think the temptation to limitlessness and utility is as powerful as ever and I’d like to help. The book will be called “Sacred Strides” and I hope it helps. I hope this episode helped, too.