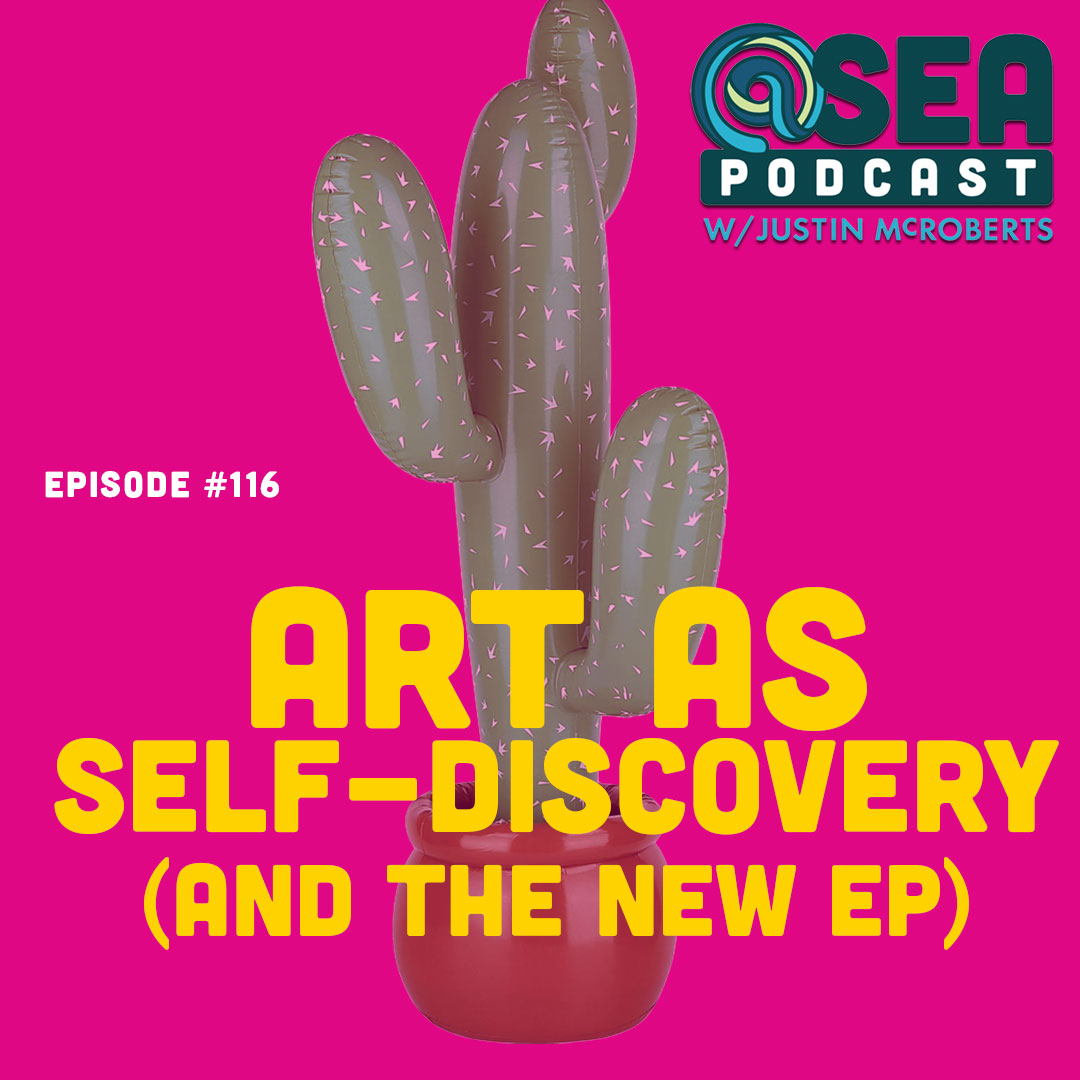 When I first started playing music professionally, it wasn’t the beginning of a dream. It wasn’t the culmination of a wish from my youth, not really. I thought of playing music. I thought it would be cool. But it’s probably most true to say about that moment, the moment in which I decided to see what it would be like to have a career in music was that it was another step. And a long trajectory of vocational decision-making that wasn’t about a particular career. So it wasn’t about I really want to play music, or I really want to perform.

It was always about connecting with people.

And finding the best way to do that for me, before I started playing music professionally in 1998, I’d been on Young Life staff for about five years. And during that stretch from 1993, to 1998, I also picked up some jobs as a teacher. I was looking for ways to connect with people to give myself away with the best of my gifts, my talents, and my energies.

Over the course of time, that made it kind of easy to let go of some of the musical orientation of my career, as I started being hired for retreats as a speaker and then started passing myself on as a coach. And as a spiritual director. It’s always been about connecting with people.

And as I’ve grown in my ability, my capacity or even in my skill, to actually make those connections, as a songwriter or as a pastor, or as a coach, or as an author, something magical has happened because one of the persons I connect with most deeply in the better work I make is me.

In my better work, I recognize and get to celebrate the work that God has established in me. I get to notice and pay attention to the work that God is doing in me. I get to see me in a context of the story being written in and through my life. The art making, for me, began as a way to bless other people, to make other people laugh, to help other people to inform, and to inspire other people. And along the way, I have learned to be blessed. And to laugh, to be helped to be informed, and to be inspired, even in my own process of making. Which brings me to the most recent project; I’ve put together this five-song EP that I’m calling a sliver of hope. You might have heard an artist or someone who coaches artists or someone in the art world say, “Make the work that you need to or want to see in the world.” These songs are the songs that I wanted to hear. These are words and melodies, and expressions that I’ve needed. And so I’ve put them together because I feel it in me. I need that sliver of hope as I pay attention to the world around me and in me and how so much has changed dramatically. And how unsure the future is, I found myself giving up on the idea of a plan. I don’t want to look for a big fat plan and the strategy and a methodology. What I want to see, what I’m looking for, is the seed of a future, a future that is surprising, a future that grows organically. And because of care rather than strategy, a future that has life in itself and isn’t dependent upon machinery to keep it alive. I’m looking for that sliver of hope. And so I’ve written a series of songs about the desire in me to not only let go of what I’ve had in the past so that I can make room in my heart for the future, but also what might be necessary for me in order to actually participate in that future, including the kinds of relationships partnerships institutional and personal that I will want, and want to share that future with. So I hope that this particular work does connect with you. That is part of why I’ve made it. It’s part of why I wrote the songs. It’s certainly why I’m making them public. But also, these are songs I needed. These are songs I needed to hear. These are words I needed to be in the world, as has been the case since I’ve been aware of it. I got to discover something established in me as I put the songs together, something God’s been up to. I’m also attending to things that God is working on in me and working those things out in song. And I think you’ll hear that. I think you might even feel that as you engage with this new project, and maybe you’ll resonate with it for the same reasons that I made it. The big plan laid at my feet that says this is how things go from here on, and here’s the evidence of things working out exactly the way they’re supposed to be, what I really want and what I think you might want to and maybe that’s why you would come to a project like this or a podcast like this. I just want to see that there is a seed of hope for a future beyond my imagining and way more beautiful than my designs.