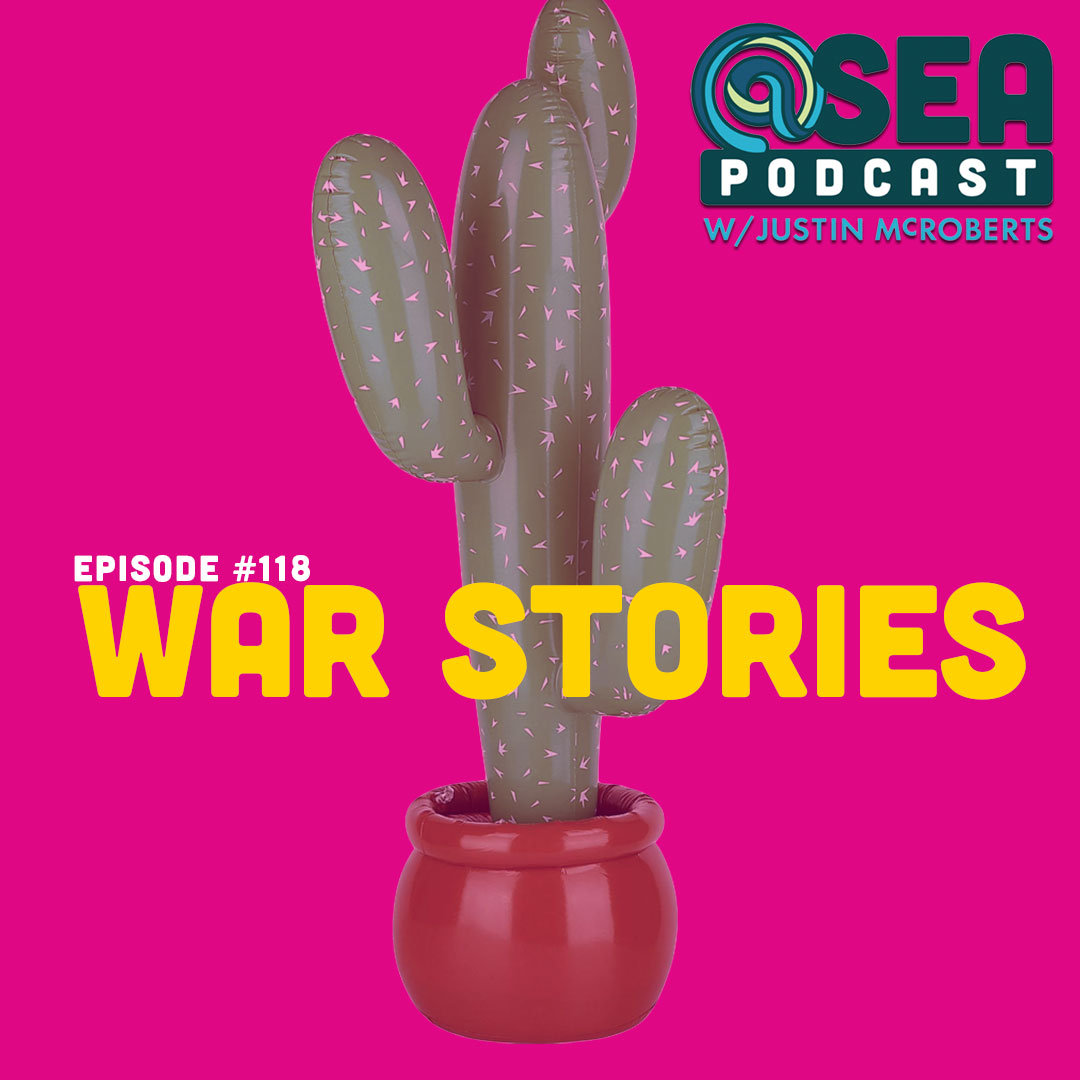 The loss and the disintegration of the religious community I called home for nearly 20 years came with a long list of complicated analyses and reasons, and diagnoses. It was ideas and methodologies. Over time, the need or the desire to make sense of what had happened took a backseat to the deep comfort of sharing that life experience with other human beings. As it turns out, it is the shared experience of life with other people that makes any plan or any idea worth executing, to have fought for a good plan or a beautiful idea. And last and then, on the other side of that last battle, to look up and more fully see the people I’ve been fighting with, and fighting for, or even fighting against. It has often been the sting of loss that snapped my mind. And that kind of clarity and pain can sharpen the mind and demand focus on what matters. I don’t think I’m alone in that, which is why I wrote the song war stories. I think there are a lot of us right now stumbling and wandering, bleary-eyed, around the empty spaces of our last battles, the places where our good plans and our beautiful ideas used to exist, and I think it might be enough that we’re in that space together. After all, what was the intention of having made the plan or sharing the idea to begin with? If not to gather with other people with whom we agreed and, yes, with whom we disagreed, wasn’t connected with other people, the hope to begin with? What if, in order to more deeply and humanly connect, our hands had to be empty of ideas, and of plans, and of quote, things to fight for? What if we had to fall out of love with our schemes and our methodologies in order to fall in love once again, or for the first time with the people who make those schemes and methodologies and causes worth anything at all?