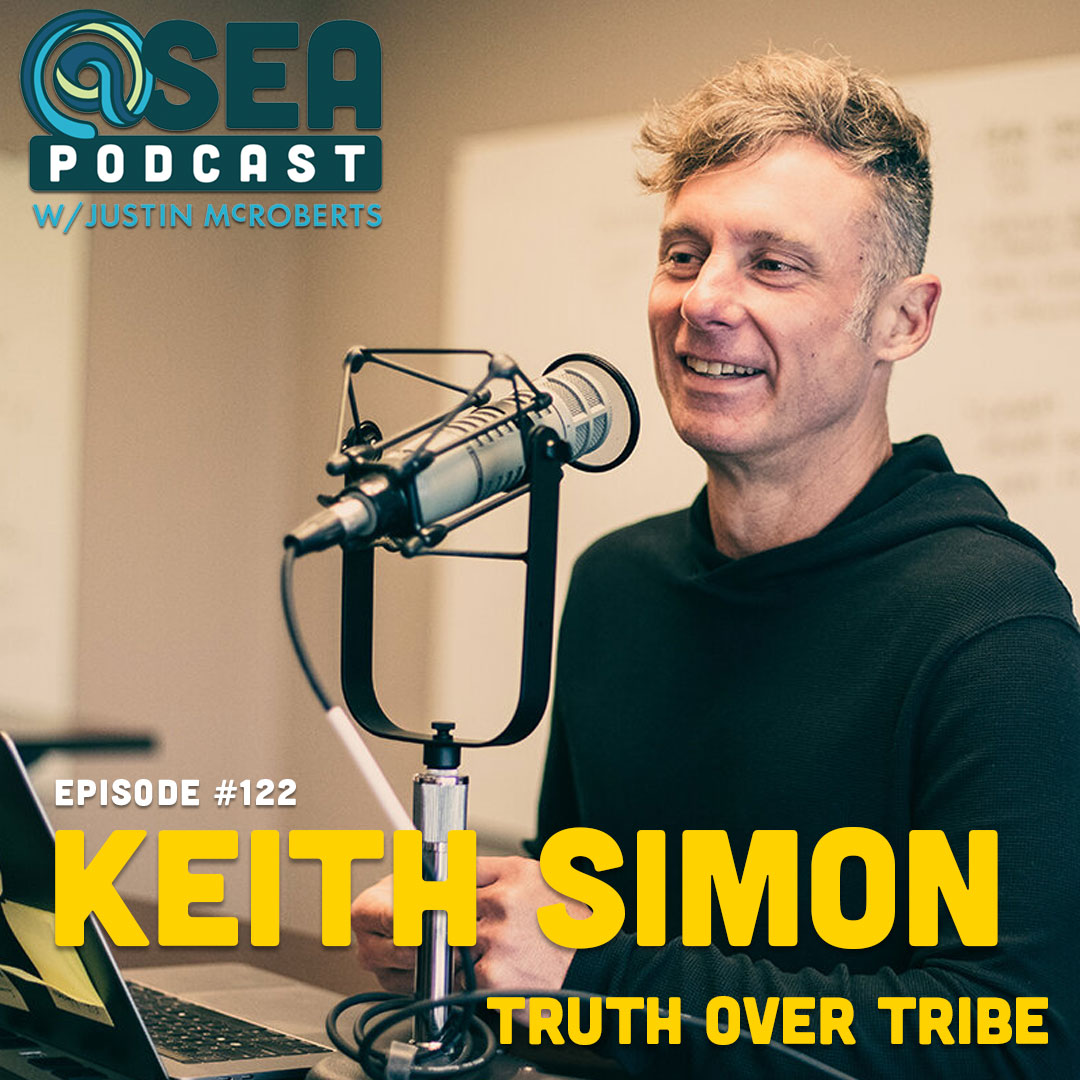 I’m recording this introduction a few days after Thanksgiving. And if you’re listening to this when the episode comes out, it’ll be roughly a week, maybe a week and a day or so after the Thanksgiving holiday, which is to say this is the holiday season. And between Thanksgiving and maybe some things that happen in between. And the Christmas holiday is a season during which we sit down at a table with neighbors, with friends, with family, with people who share different ideas hold different ideas about how the world works. Usually, what we mean by that is they hold different religious or different political perspectives. And the rule the cultural rule has become you don’t talk about politics. You don’t talk about religion. At the dinner table, and specifically during the holidays, I see story after story or anecdote after anecdote on most of my social media platforms about nightmare scenarios or nightmare fears, things happening during the holidays, around politics, and religion among family members and neighbors, etc. You don’t talk about religion and politics during the holidays.

And as much as I understand, and I really do, because I’ve certainly been in the scenarios in which a political or religious conversation was problematic relationally just really disappoints me, and it saddens me. In fact, I find it a little bit boring. And I long for conversations and places for conversation in which politics and religion are not just on the table, but welcomed, invited, where we can have real-life differences about real life, things that really do matter, which is why I was thrilled to sit down and talk with Keith Simon. Key Simon is the co-author of a book called Truth over tribe pledging allegiance to the lamb, not the donkey or the elephant. He is the pastor of a church. He’s a thoughtful and caring individual. And he’s someone who, like me, is aware of his own biases, is aware of his own history, and is aware of the unfortunate and massive gap between far too many people who don’t feel the capacity, the ability, or the willingness to share in some of the ideas that actually drive their lives. I enjoyed our conversation. I think you will too.