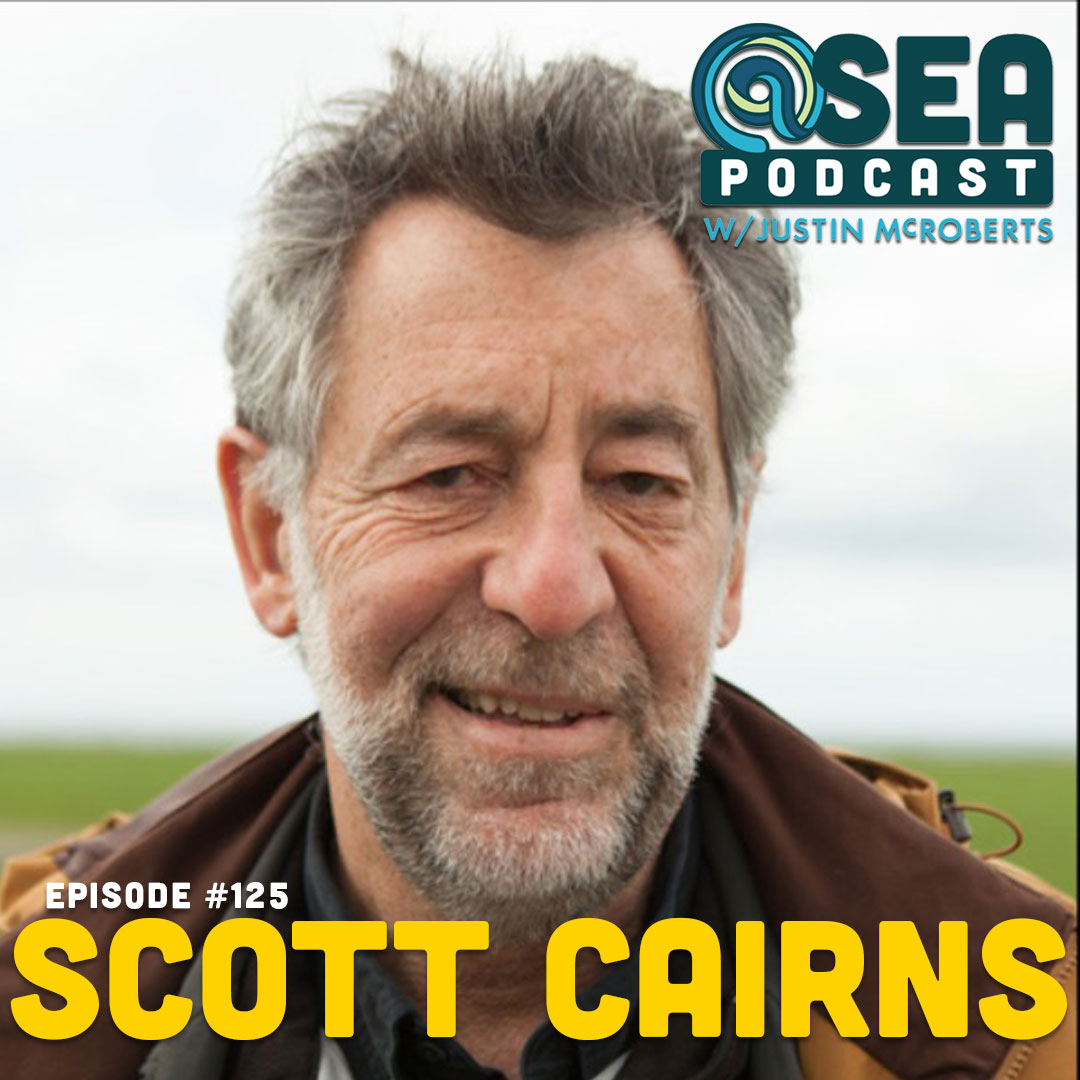 Two roads diverged in a yellow wood, and sorry, I could not travel them both and be one traveler, long I stood and looked down one as far as I could, to where it bent in the undergrowth, you might recognize that as the opening stanza to the Robert Frost poem, The Road Not Taken. It’s the poem that ends, Two roads diverged in the wood, and I took the one less traveled by, and it has made all the difference. It’s probably even more familiar. I remember being exposed to that poem. It was probably the first poem as a whole poem that I was actually taught or read really fully exposed to. I think I was a freshman in high school. And as I was exposed to and read and saw this poem, really for the first time, two things happened in me that I recall. One was a kind of, I guess, embarrassed response poetry, poems. They were written by and for hyper, emotive, weird people. And that if you were into poems and you liked poetry, then you must be a hyper-emotive and weird person. I was on the football team. I ran track. I was a guy.
That was the one thing happening in my brain. The other thing happening in me was that I was really resonating, and I really liked the poem. And I really liked the rest of that section in our English class about poetry. Something about the very intentional use and shape and reframing of words actually resonated with my soul. That tension resolved itself over the years, till the beginning and even later in high school, as life got weirder and required more complex and deeper emotional responses. Poetry became an actual feature in my life as something I attempted to write. But definitely, I started reading more poetry all the way through college. And to be entirely honest, really, in the last decade or so, the more I’ve spent time, intentionally on, in my own inner universe, and done my best to come alongside people working in the arts and working in religious spaces where life is hard and complex and weird and strange.
Poetry has not just become a useful tool or a powerful practice. It has become a really safe, generative, and transformative aspect of expression.
It’s a beautiful part of my life.
I listened to Scott Cairns’s read and lecture at the festival faith in writing. I believe it was in 2016. And not just not only was I struck by his writing and the way he read the things he wrote, but I was also really captured by the way he talked about his work. That’s one of those. It’s one of the aspects of art-making that oftentimes inspires me. So someone who’s excellent in their craft and has the ability to talk about what they do, how they do it, and why they do it. I’ve been thinking about and hoping to catch Scott to talk about the power of poetry, the essence of poetry, and the necessity of poetry for a really long time. And so I’m really glad I got some time to sit down with him. I enjoy this conversation. I think you will as well.

“I Can’t Make Time For Art”

“I Have Too Many Ideas”

The Book – It Is What You Make it