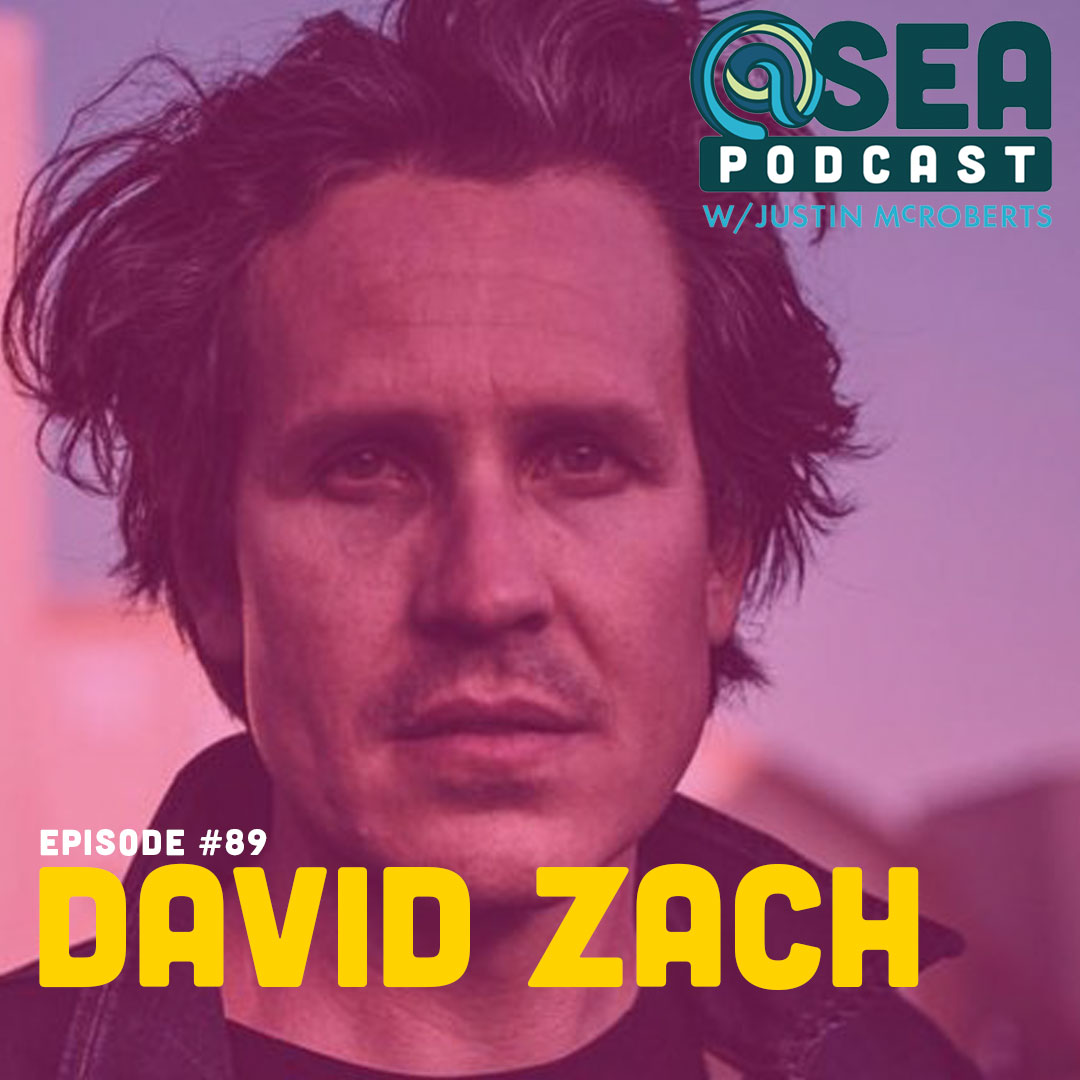 “If you really wanted to help, you’d up and move to Africa.”

It was a few minutes after I’d just spoken at a college chapel and a particularly fired-up student was trying to convince his classmates to resist child sponsorship in favor of a more radical and, in his mind, more holistic response to the problem of extreme poverty.

His suggestion that a serious person would uproot their entire lives in response to the information they’d just been handed is as dramatic as it is… problematic. See, aside from the white-savior complex that response borrows from, it also ignores an often overlooked opportunity the privileged have, because of our privilege; access to the hearts and minds of other, privileged people.

Because, somewhere in the mix, that student was right that there is a link between the way people like me live and the tragic circumstances in which far too many other people live; that I should change the way I live if I’m serious about changing things for folks in extreme poverty.

But/and… one of the opportunities I am afforded because of my position is to change and grow in a way that inspires and informs and even leads other people in my same position.

And that’s not sexy work to do.
In fact, it can look suspiciously like compromise and slowness.
(sometimes it is)
This is why we like to tell the stories of the families who sold everything and left for Fallujah without a plan.

I thank God for those stories.

They’re just not mine.

That’s not David Zach’s story, either.

David, like I did, ran headlong into stories about human trafficking along the way he was already traveling. And the decisions he’d made about how he could respond, as a person of privilege, to leverage that privilege and power are truly powerful.

I was thrilled to talk with him about his history and his work.