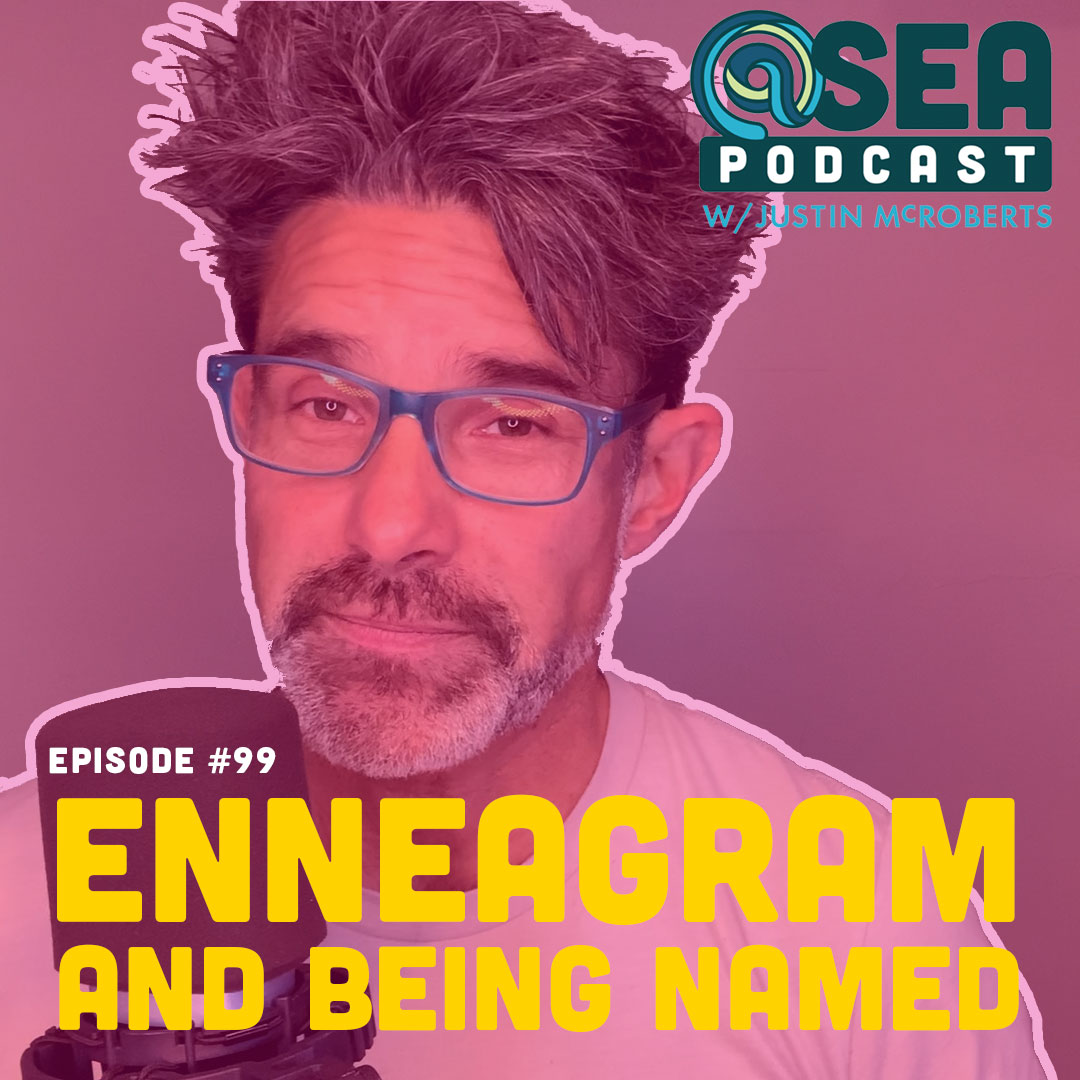 A few years ago, I was invited to participate in this event. I don’t remember what the event was, as a speaker, I was there to story tell, tell some stories and teach. And when the organizer introduced me, he said singer, songwriter, musician, Justin McRoberts. And I remember like, I wasn’t mad, but I remember feeling like misnamed, or, like, I wasn’t even offended, but like, it just didn’t feel right. His context for me has had been music like he listened to a lot of my music growing up, and, and that’s how he came to the knowledge of Me.

And so even though I was there, to do something other than music, I didn’t even have my guitar. He recognized me contextually, as a singer-songwriter. I wanted him to call me an author. I was like after my second book was published, I was like, I wanted him to call me an author, speaker. But he saw me differently. I think that discomfort is at least part of what happens at times in relationship to tools, like the INIA Graham, that there is a fear there’s a discomfort, there’s even like a distaste at times in relinquishing control over to someone else, or something else that might have a different context for us might see us differently, or might help us or guide us to see ourselves differently.

A few years ago, when my daughter who’s four, now almost five, was two she grew relatively obsessed with my phone. It’s a phase, I’m told, it’ll go away when she’s a teenager. And when she wanted the phone, she didn’t want to phone because she wanted to call anybody or she didn’t even want to do music or game, she wanted to go to pictures. And she wanted to look for pictures of herself. And so she would say see Kaitlyn, and I would hand her phone, her phone ahead of the phone. And she would, she would open up to the Photos app, and then flip through really quickly. And then when she saw a picture of herself, that was just her, and there were plenty of them, she would stop and look at herself. But on the way to those pictures that were very clearly of her pictures she recognized herself in she would skip over lots and lots and lots of pictures that she was in with other people that she was contextualized in these other pictures. And because she was in a different context around other people, she didn’t see herself, you can see where I’m going with this. And so I would try to take the phone back from her. And I don’t know if you’ve had the experience of trying to take a phone or your phone away from like a toddler. It’s not easy. But in order for her to learn to see herself in context, she had to relinquish control so that I could point her out in those pictures. It can be really unsafe sometimes to relinquish control over to unwise unloving, irresponsible parties that will name us things that we don’t want to be named that we might not even be because they’re doing it for their own benefit, they would like us to be something else, something other than we are in order that we might be more usable. And I totally understand that fear. And yet, if I want to learn to see myself completely in the world and the life in which I get to live, I have to learn to see myself in context. And I’ve actually come to the conclusion that I don’t actually have the capacity in my own life, because I’m just too close to my own life. To see my whole life in context. It requires relinquishing control over to people around me, who might have useful tools like the INIA Graham, the Myers Briggs, etc. Yeah, it is a risk. Learning to see myself as a risk. Learning to see myself in context is an even bigger risk. But it is the risk of relationship. And perhaps the fullest way, the most complete way to see myself in the world is to see myself in context, in the context of people who are not like me, in the context of people who might not like me. Tools like the INIA Graham and the use of them are tricky, but I think they’re worth the work to learn to do well because seeing ourselves clearly and well in the world is a way to see ourselves as Beloved. More than just useful.