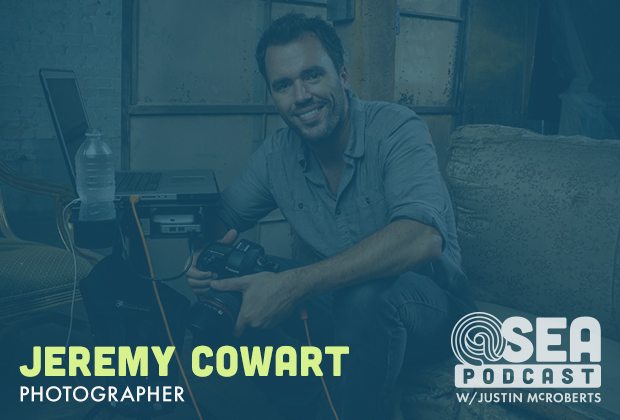 You may have heard the rumor or legend or sorts that certain cultures throughout history have been at least suspicious or cautious about photography in fear that something of the soul was captured in the process. The other side of that coin is that, to many purveyors of the arts, a great portrait actually has to do just that.
I came across Jeremy Cowart’s work in the weeks and months after a horrific earthquake nearly flattened Port Au Prince, Haiti in January of 2010. With the project, entitled “Voices of Haiti,” Jeremy captured the collision of and tension between ruin and resolve, hope and despair,.. all of which to say, his work captured, set against the backdrop of a devastating natural disaster, a very human picture.
His work since then has continued to range from photo shoots with some of the most recognizable names in entertainment to the development of a hotel that will, when it comes to life, will revolutionize the way we stay somewhere when we’re not home.
Check it out….