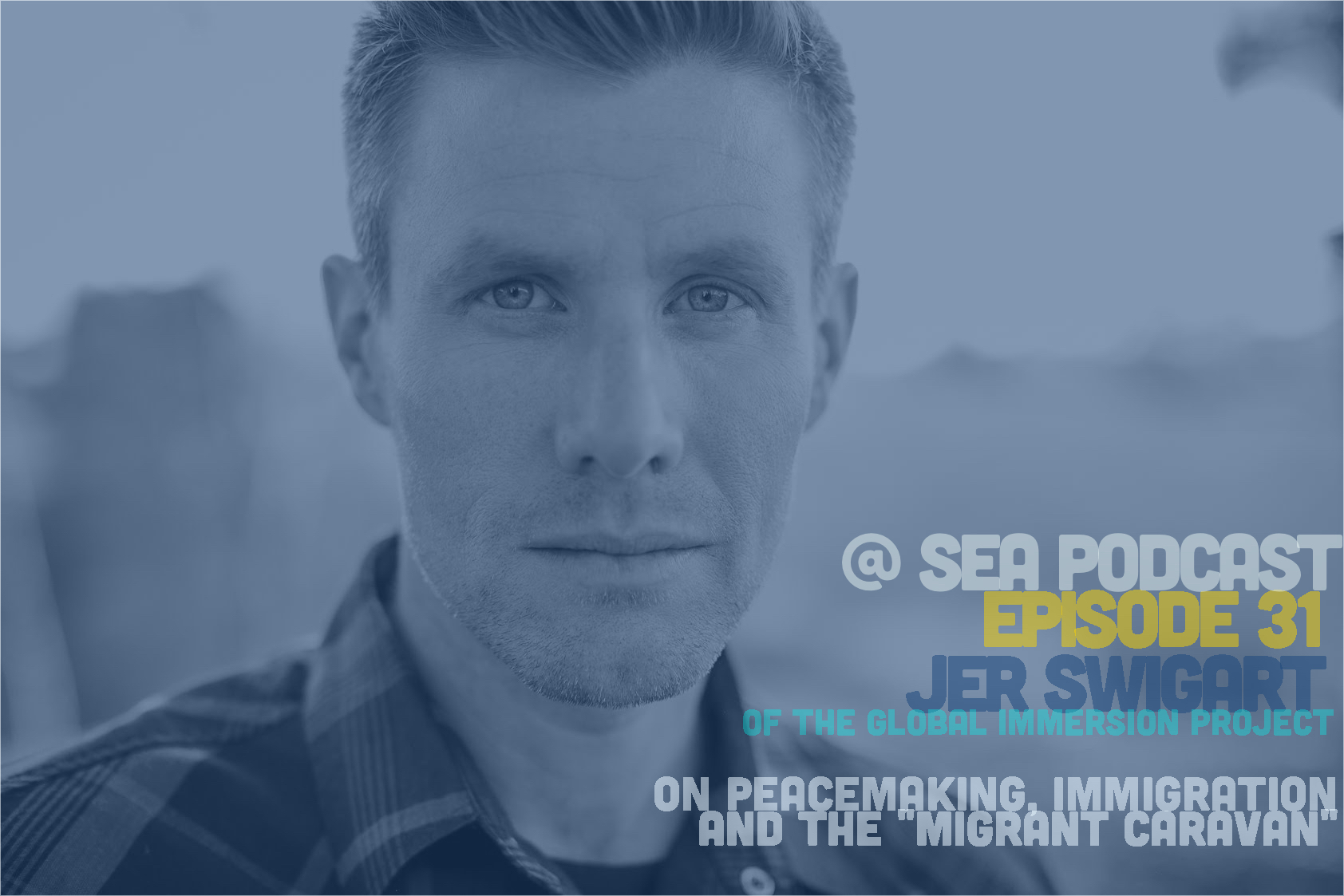 On March 25, 2018, women, men and children from Honduras, Guatemala and El Salvador began walking north toward the US border. As weeks passed, their numbers grew… and their story began to move toward the stoplight of major American News sources.

Of course, the tint of that spotlight varied in shade depending on its source. For instance, the sitting administration warned of the potential threat this group of people posed should they reach San Diego; even suggesting at one point that there might be “unknown middle easterners” among the group… making it a kind of Trojan horse for a more recognizable international terror threat.

On Sunday afternoon, Nov 25, what be are known as the “Migrant Caravan” finally began to the reach, and cross the southern border of the US, just north of Tijuana, Mexico. And as they reached the doorstep of America, the various and often opposing narratives surrounding them rose to a kind of peak volume.

And, as is so often the case, .. somewhat quietly, under the buzz, dust and noise… thoughtful and caring women and men went about the business of meeting this moment and the real people in it, eye-to-eye.

One of those people is my guest, Jer Swigart. His work with the Global Immersion Project approaches and addresses many of the same questions the Migrant Caravan story has raised among those paying attention:

What do we do with the tension between law and human good.

– What does it mean to be a neighbor?

– Who is my neighbor?
and
– How I live up to the word once I am convicted by its meaning?