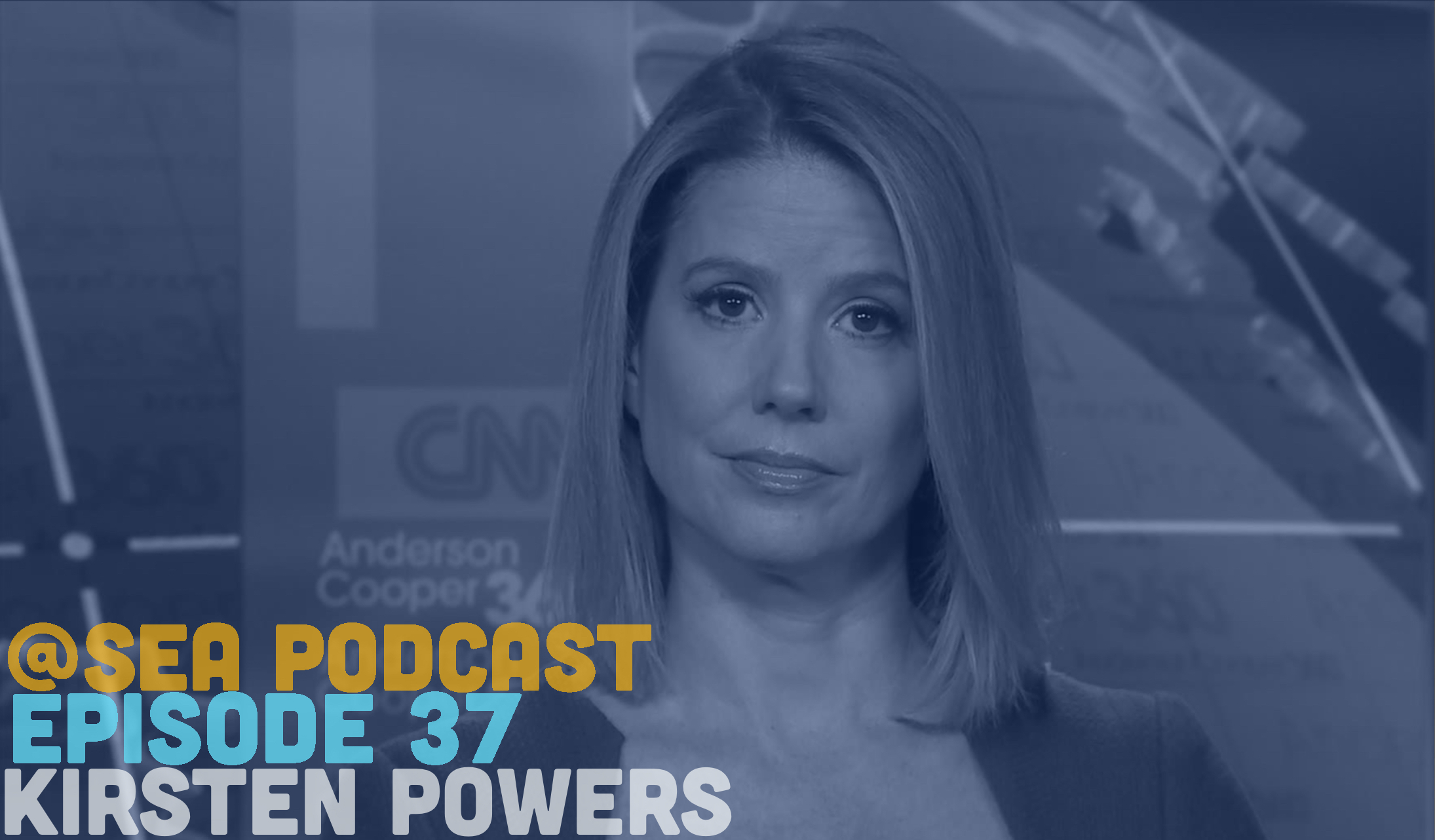 The power of those who identify, translate and communicate current events is truly massive; sometimes frighteningly so.

In 1978, Science fiction writer  Philip K. Dick warned against the power of what he called “the media,” writing…

“I distrust their power. They have a lot of it. And it is an astonishing power: that of creating whole universes, universes of the mind.”

I think that’s a fair warning. At the same time I also think that entitles like FOX, CNN, The NYT, USA Today are inextricable from American culture; they’re not going anywhere. Sure, the names will change, but there will always be centralized sources whose role and responsibility is to identify, translate and communicate current events.

The question for me then becomes “What kind of person do I trust with that kind of influence?”

Kiresten powers has been and continues to be that kind of person.
Former podcast guest and author Jonathan Merritt once described her as “that feisty, funny commentator on CNN” and she certainly is those tings. She also has a keen eye for nuance in otherwise 2 dimensional news stories and a practice of self examination the likes of which I rarely see in any kind of public figure, be they pastors or rock stars or politicians.

She is a journalist, an author, a podcaster and my guest on this episode of the @ Sea podcast. Check it out.