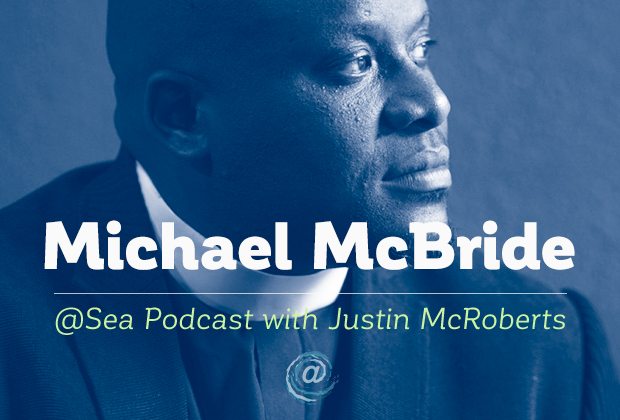 In Dallas, Texas On July 7th of this year, a heavily armed shooter fired upon a peaceful demonstration and the police officers who had been assembled to ensure the safety of those demonstrating.

the shooter was, reportedly, angered by the deaths of black men at the hands of police officers, specifically recent police shootings in Louisiana and Minnesota… both of which were highly publicized and scrutinized as further evidence of the injustice dealt black citizens at the hands of law enforcement.

And while there have been many violent moments in this cyclical history of ours, there was, in my experience, an almost palpable difference between this moment and recent moments. There seemed to be a kind of pause.

That is, as I’ve come to understand, part of what it means to be privileged; that I generally know (or believe) my voice and ideas matter – that my actions have consequence.

But there I was feeling… powerless… silent.

In my humbling immobility, I turned my attentions to Michael McBride. Often called “Pastor Mike,” he is, as you will clearly note, a Pentecostal pastor. He is a graduate of Duke University’s Divinity School, a member of the Presidents advisory council on Faith-based and Neighborhood partnerships. He is National Director for Urban Strategies/LIVE FREE Campaign with the PICO National Network, and the founder and Lead Pastor of The Way Christian Center in Berkeley, CA.

Like the panel he assembled that night, Michael McBride is a man for whom political points and Facebook likes are next to meaningless, but for whom the lives of real people mean everything. I normally introduce each episode with the declaration that the At Sea Podcast puts you in touch with great culture makers because I believe what they do helps us live deeper and richer lives. The reality is that what Michael McBride does ensures that some people get to live at all.

Our conversation ranged from real-world statistics and solutions regarding gun violence, to the nature of racial hierarchy, to the socio-philosophical ramifications of Star Trek… check it out.