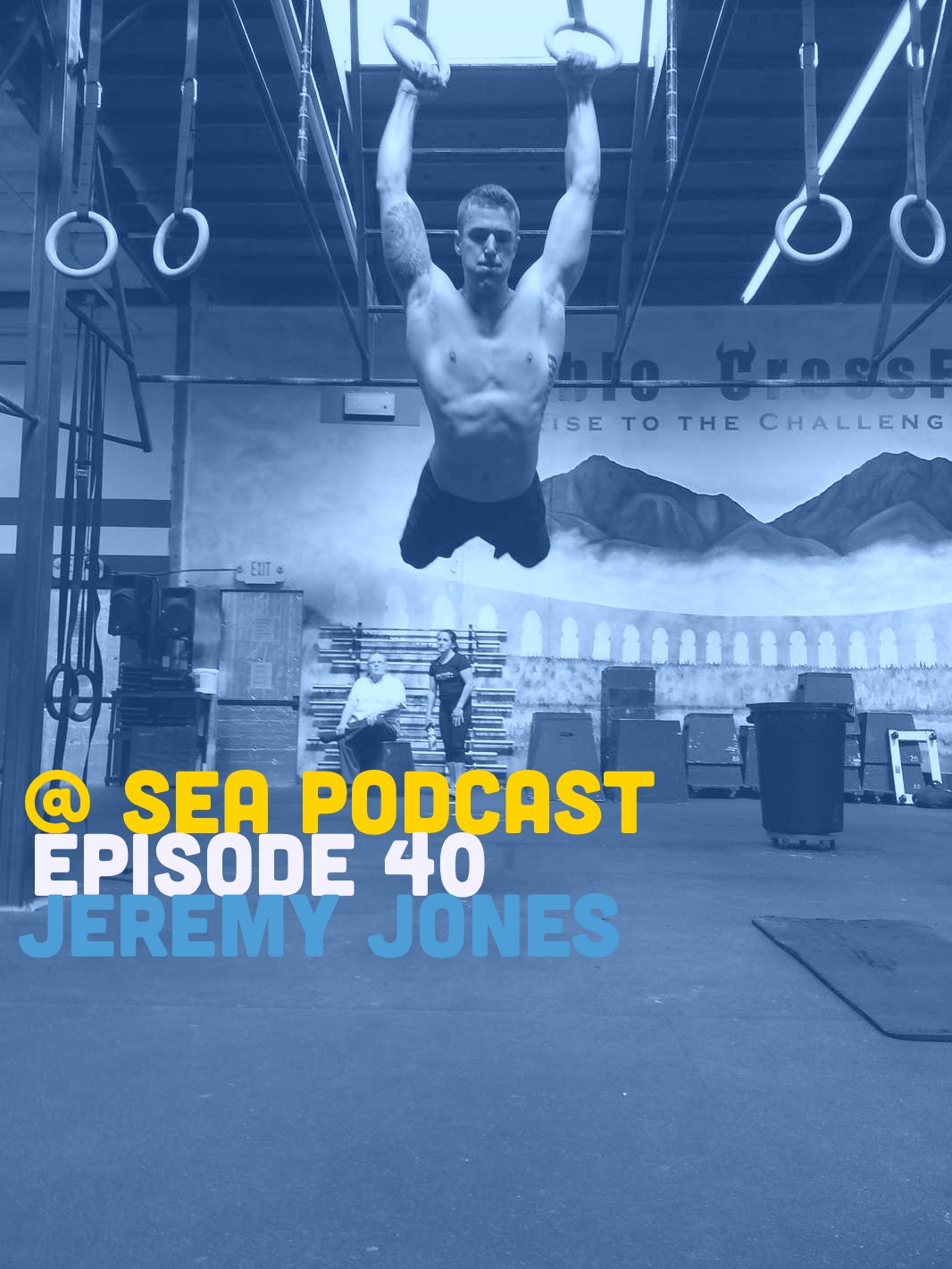 This episode airs in February of 2020 and gyms all over the country are wrapping up their New Year’s deals to entice newcomers. It’s a poorly kept secret in the fitness world that most gyms (24 hr Fitness, Planet Fitness and the like) harvest the majority of their memberships in January and then.. come February or March, actually count on you not showing up much at all, if at all. In other words, the expectation and intention of most of these campaigns has less to do with satisfying your actual need to live healthily and more to do with capitalizing on it and benefiting the financial health of the gym.

Crossfit gyms are some of the few exceptions to that model.
Started in Santa Cruz CA, (which is about an hour south of where I live), Crossfit (as a philosophy, a culture and eventually a network of gyms) has continued to upend and revolutionize not only the fitness world, but also the lives of many of its adherents.

Of course, Crossfit has a good number of detractors as well. Some because of gyms and coaches who’ve gone off the rails and distorted a purer Crossfit culture and sometimes because folks flat out don’t like or agree with Crossfit’s core philosophies.

Jeremy Jones is my guest on this episode. Jeremy was one of the early adopters of Crossfit as well as one of its first gym owners and coaches. A whole lot of what I’ve learned about physical health and exercise, I’ve learned from Jeremy, particularly as he’s developed what is now called “Thrivestry,” which you’ll get the chance to learn about over the course of our conversation.