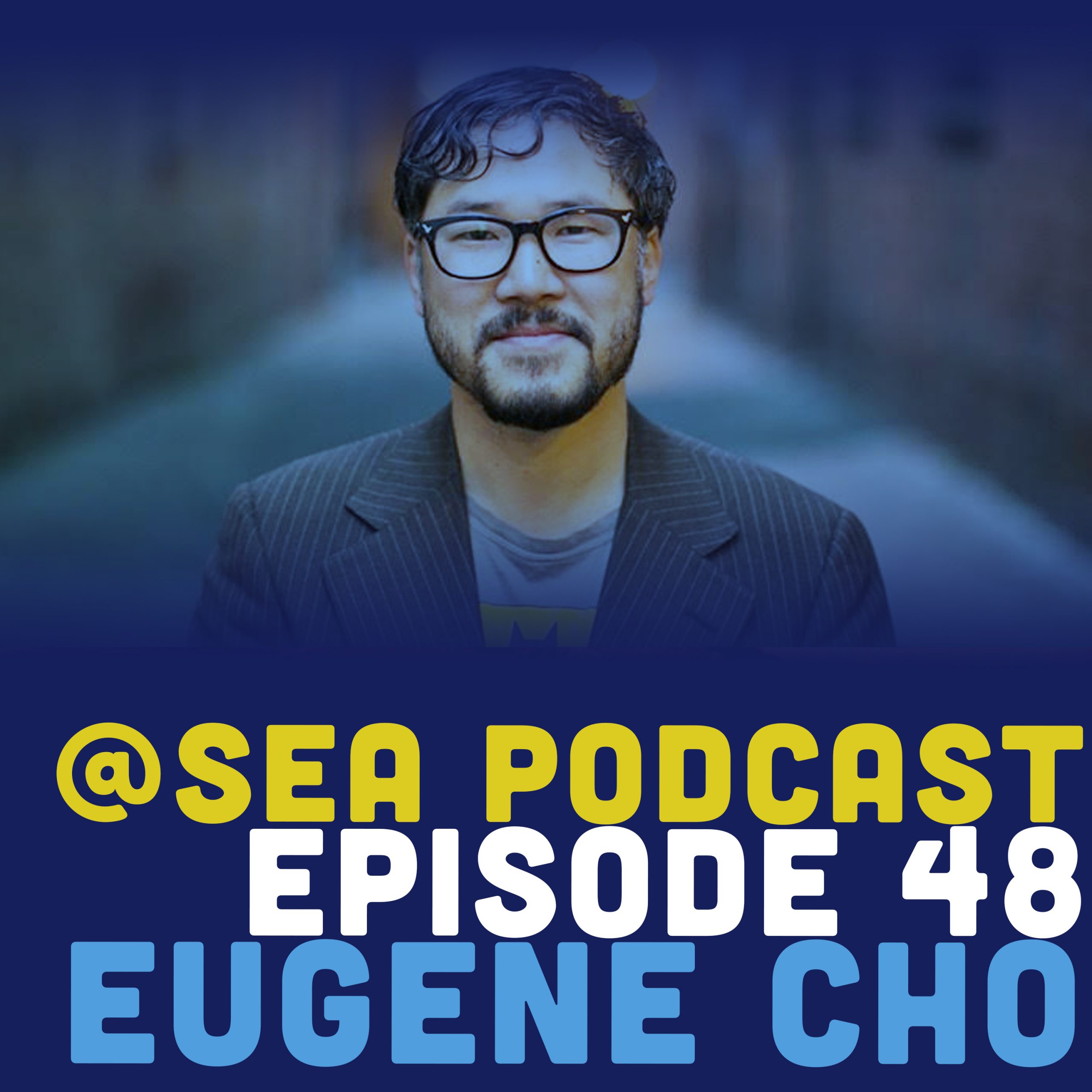 A few years ago, in conversation with artist Dylan Mortimer, we identified what we called “3rd rail” topics; things that, when talked about (or sometimes even approached) overcharged conversations to the point of explosion; topics that blew things up between individuals as well as whole people groups. Dylan, then in his early 30s and staring a potentially early death in the face due to Cystic Fibrosis, flat out said, “I don’t have time to NOT talk about things that matter. I’d rather tap that 3rd rail and see what I can do with that energy.”

Among the things that matter, things we identified as 3rd rail topics were:

You know.. the stuff that life actually revolves around.

Since that conversation, I’ve tried to emulate Dylan’s posture and lean into these conversations. That’s part of what this podcast is about.

Then, since the 2016 election, I’ve found myself far more reticent to approach conversations folks to consider “political.” And while I’m not alone in that sentiment, the real problem is that … I really like political conversation. In fact, as I see things, to talk “politics” is really to talk about how we live with one another. Which is to say, at least on some level, there might not be a convention that isn’t “political.”

Eugene Cho’s most recent book “Thou Shalt Not Be A Jerk” is very thoughtful effort in the direction of leading people to reach out and touch that third rail, knowing full-well the power it holds but not letting the FEAR of that power distort the way we relate to the people near us; our neighbors.

I really enjoyed my conversation with Eugene Cho. I think you will, too.

Thou Shalt Not Be A Jerk – Latest Book