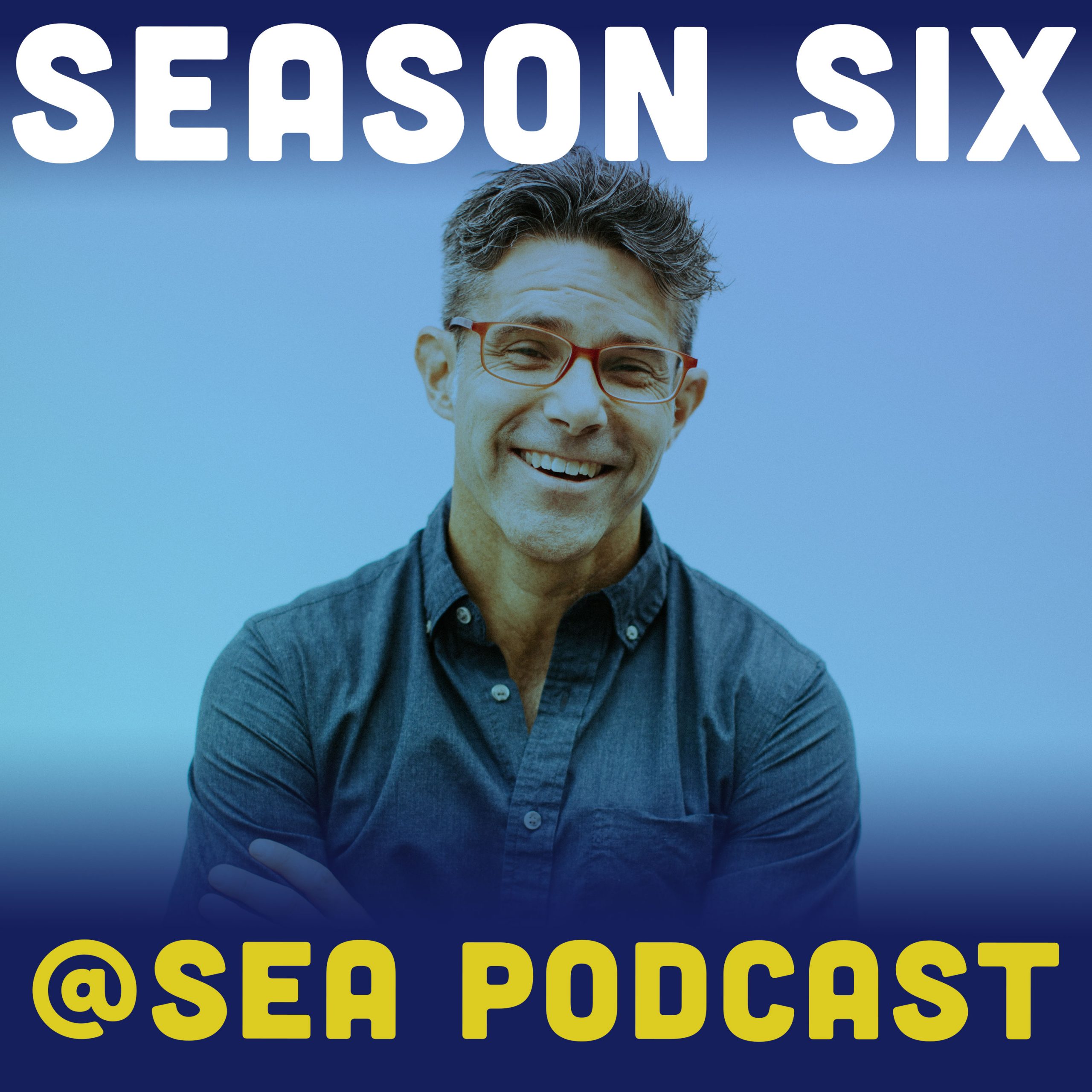 When I started the @ Sea Podcast, I was doing a bit of soul searching. The way I communicated it originally was that the cultural spaces I was used to hosting the work of soul-shaping and meaning-making had ceased to work for enough people or enough kinds of people. In response to that, I wanted to be a guide (a good captain, as it were), helping to navigate the turbulent waters of an unsure/unclear future.  So, I set out to talk with people who were building that future, people who were making what comes next.

Over time, I learned something vital: it wasn’t’ the artifact or the program or even the culture that comes next; it was the person doing the work of making and changing and rethinking and maintaining; that person is what’s next.

In short, you’re what comes next.

Then it hit me that I’m part of what comes next, in my own way.

And this podcast is part of how I live into that.

Over this next season, we will certainly touch on the issues and topics that have been a hallmark of this podcast. But I’ll do less focusing on the material and more on the people holding it.

A few of the interviews I’ve already recorded are with people whose names you’ll know. Though, many of these conversations will be with people you don’t know, people who are part of what comes next in art and faith and leadership. People quietly and diligently working at their craft and culture and who don’t have the time to (or interest in) building a brand.

You’ll also hear a bit more from me, which is a thing I’ve been somewhat hesitant to do. I’ve sought to decentralize my own voice with this podcast, and I’ve benefitted from doing so. But if I’m going to suggest to you that you’re part of what comes next and that your work and words make room for others, I’d like to present a clearer example of what it sounds like for me to try doing the same.

So, in a sense, a lot will have changed this coming season, even if a lot will not have changed. We’re still @ Sea, navigating and listening and paying close attention. But I’d like to look off in the distance a bit less, in search of some safe port or place to anchor. Rather, I’d like to celebrate the reality that you and I are that safe port; and that we didn’t set out to just find what’s next, we set out to become what’s next.