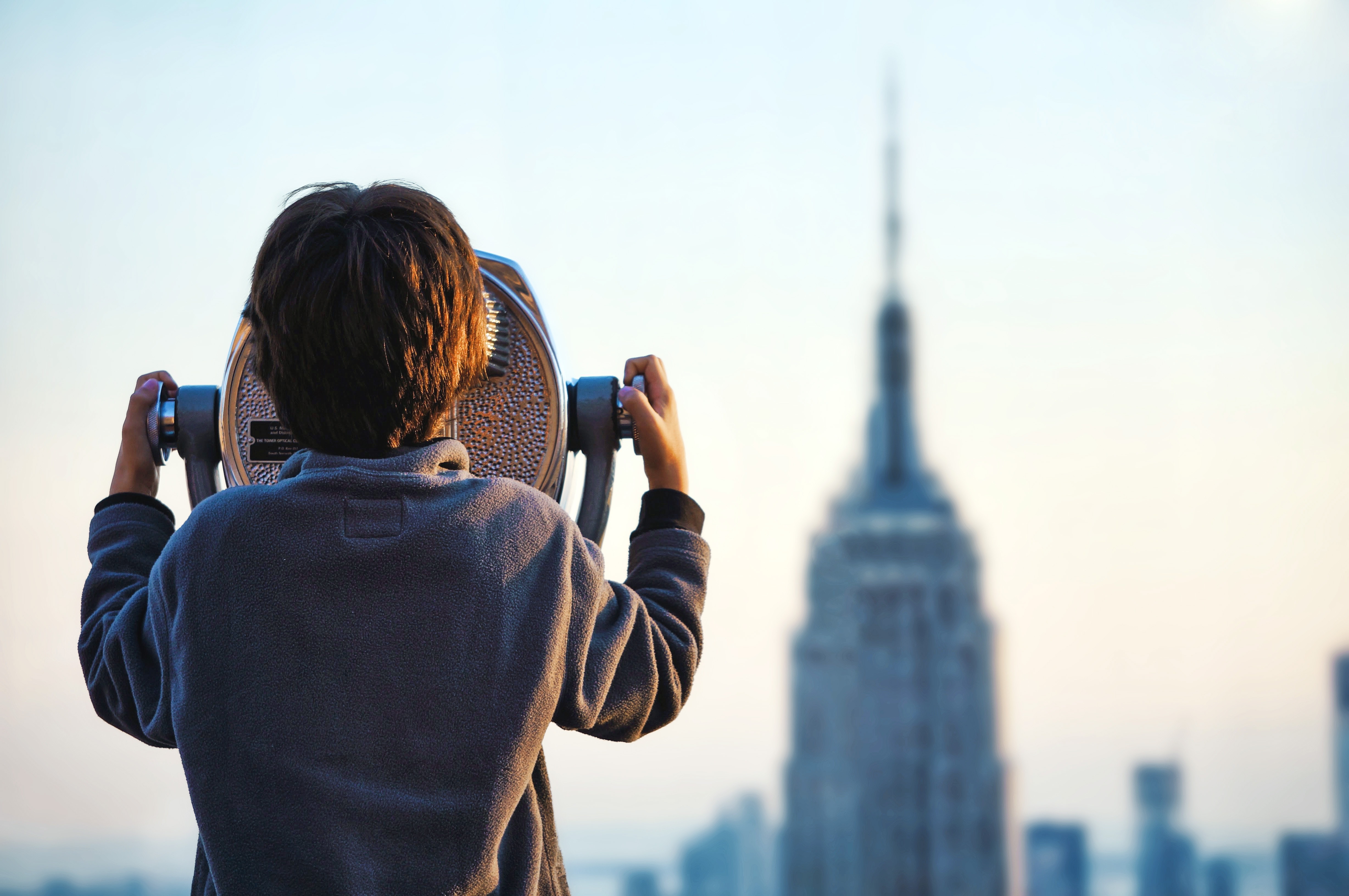 At the end of last week’s four-day retreat with a wonderful group of teenagers in Texas, I got to sit in a large room with and listen in as they answered the question, to one another “Where did you see God?”
Now, that’s quite a question to ask anyone. Truth be told, I think the adult Christian world may approach that question with a tad less trepidation than we ought. But these these young sisters and brothers…
They paused.
They hesitated.
They thought carefully.
They took the mic and held it to their lips and then dropped it to their side until their friends cheered them on to overcome their fear… and then raised the mic to their mouths again to say things like “I know I’m just a kid, but…” and “I don’t know if this is right, but…”
And they shared, from their hearts and memories as best they could about what they’ve seen and how that seeing leads them to know God differently… or even to “know God” at all.
I was sincerely moved.
I want to adopt a bit of that same posture.
———
One of the prayers from the book Scott Erickson and I put together reads:
“May the reality that I cannot know the whole Truth never keep me from bearing witness to what I can and do see.”
I’m going to hold that prayer in my heart for these new, beloved friends in Texas, along with hopping they know and believe…
You’re not responsible for telling the Whole Truth.
You don’t know the Whole Truth.
You never will.
Nobody really does.
Please don’t expect that of yourself.
Instead, consider this: You are responsible for being as faithful as you can to what you honestly see and hear of the Truth.
Now, sometimes being faithful in that way means *not* saying anything for a while; sometimes being faithful means waiting and listening. Sometimes being faithful means letting someone find words for what you’ve seen. And sometimes being faithful means simply bearing witness, adding your piece even when you know it’s not the Whole Story.
Of course, that kind of faithfulness, that kind of “truth telling” is done in humility. Because it’s not “your truth” you’re telling. No real-life truth belongs to you or anyone else. What you and I get to do is describe the part of the Big Picture we can see;  a big picture to which we all belong.
I’m happy to share in it with you.