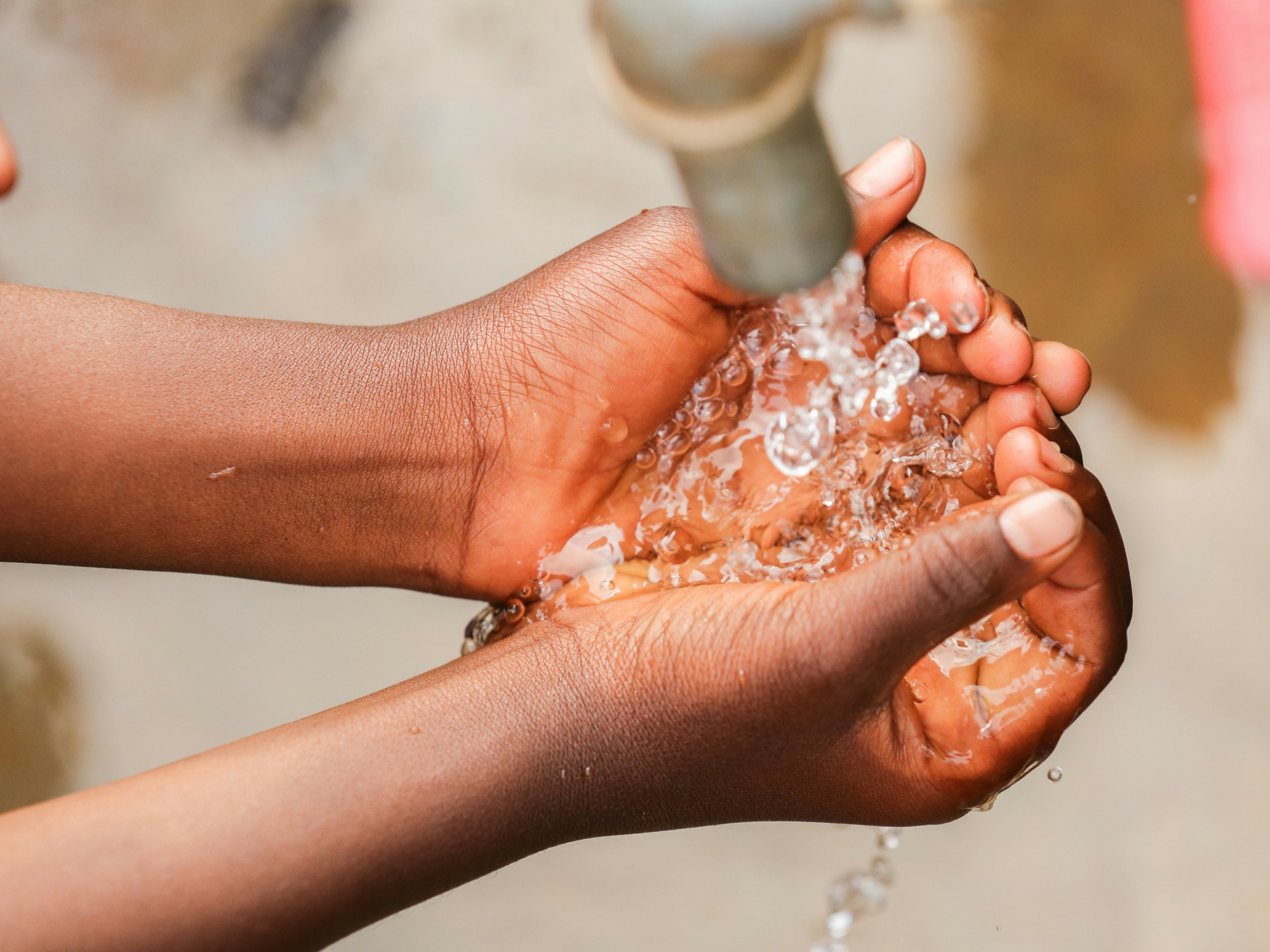 …and change a few lives.

Every year for the past six years I’ve had the privilege of inviting friends, family and neighbors to join me on a journey through the season of Lent. As part of that journey, we’ve generally partnered with Blood:Water to ensure our Lenten practice made a difference in the lives of others.

Let’s do it again!

Last year, we raised just over $1500. This year, I’ve set the bar at $1000,.. but I’d like to do it in just 20 days. Doing that will mean being a bit for focused that I have been in recent years and it will also mean inviting more friends to join me. Are you into it?

Every day, between March 1st and March 21st I will…

2. Give the money I’d have otherwise spent on that beverage to supporting the work of Blood:Water.

And that’s how we end up losing the long-game.

One thing I’ve come to believe about evil/darkness is that, more than anything else, it counts on you and I quitting at some point.