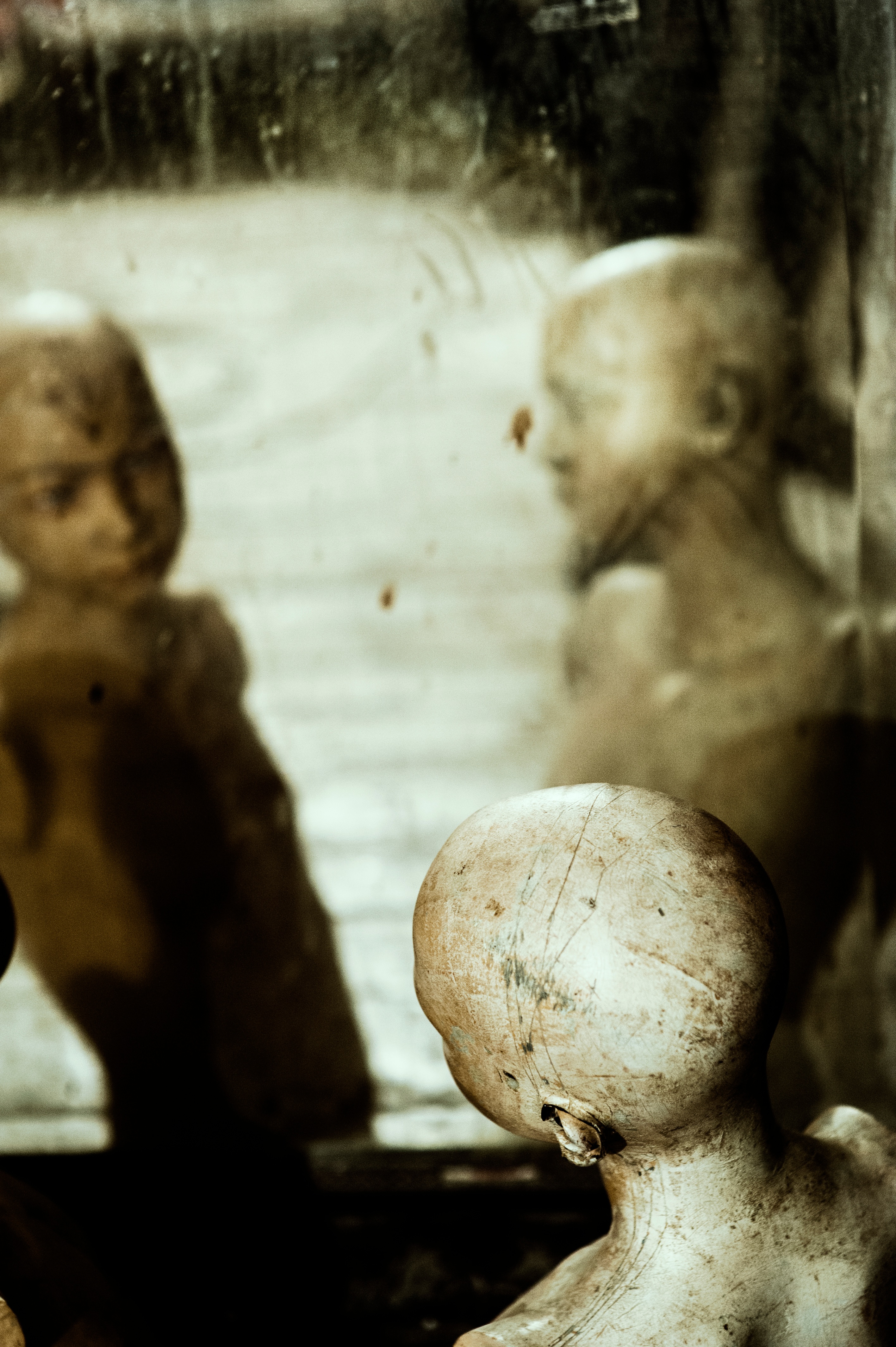 White supremacy is rarely direct. That’s part of why so few of us believe we have any kind of relationship to it. But bad ideas, like all ideas, evolve and adapt over time. Good and bad ideas, if they evolve to become part of our regular living, tend to become “invisible” or “baked in,” so that we are unaware of that idea’s power or centrality. So it is, I believe, with white supremacy.

Depending on the study I’m looking at, somewhere along the lines of 1 in every 17 caucasian men will spend time in prison during their lifetime, whereas 1 in every 4 for 5 black men will be imprisoned.

Dominant thought-thread #1:
I could see that as indicative of bias / injustice within systems that favor white, land-owning men and historically disadvantage others, including black men.

Dominant thought-thread #2:
I could believe that systems (economic, judicial, etc…) are generally unbiased and that people get what they put into them or deserve from them.

If I lean towards #2, or my particular interpretation of the above statistics is some variation on the 2nd theme, I’ve conceded a point about non-white men I then have to reconcile myself to, don’t I? Namely that non-white men (particularly black men) are 3-5 times more prone (for some reason) to criminality and violence than white men. And the thing that makes it uncomfortable to swallow that concession is that it basically suggests that white men are behaviorally and/or morally superior.

And like it or not… that’s white supremacy. It may not come with hateful feelings or fear or almost any kind of emotional ties. But that’s the thing that keeps bad ideas around our hearts…

…they stop “feeling” bad…
…they just feel natural…
…like I’m just looking at the world and just telling people “how it is.”

When I listen to professing white supremacists, very few of them say things like “I just hate non-white people.” Instead, they often point at the statistics. They talk about violent nature of the history of race relations in the U.S. and beyond. They point to crime statistics and rates of imprisonment. They basically suggest that they’re just looking at the world and telling people how it is… and that if 1 in 5 black men are in trouble with the law, that says more about black men than it does about the system they’re being arrested and imprisoned by.

So, if I’m not willing or able to consider an implicit bias in economic and judicial systems that works against non-white (and particularly black) men, I have to at least consider the fact that I may be reading the numbers the same way professing white supremacists are… and then I have to ask what that means about me and if I’m okay with that.

All this to say, before I go brushing off all the talk about white supremacy and white nationalism as “fear mongering” or “extreme” or “dramatic,” maybe I’d do myself and my neighbor a favor by checking myself and the systems I benefit from for bad ideas that may be baked in.