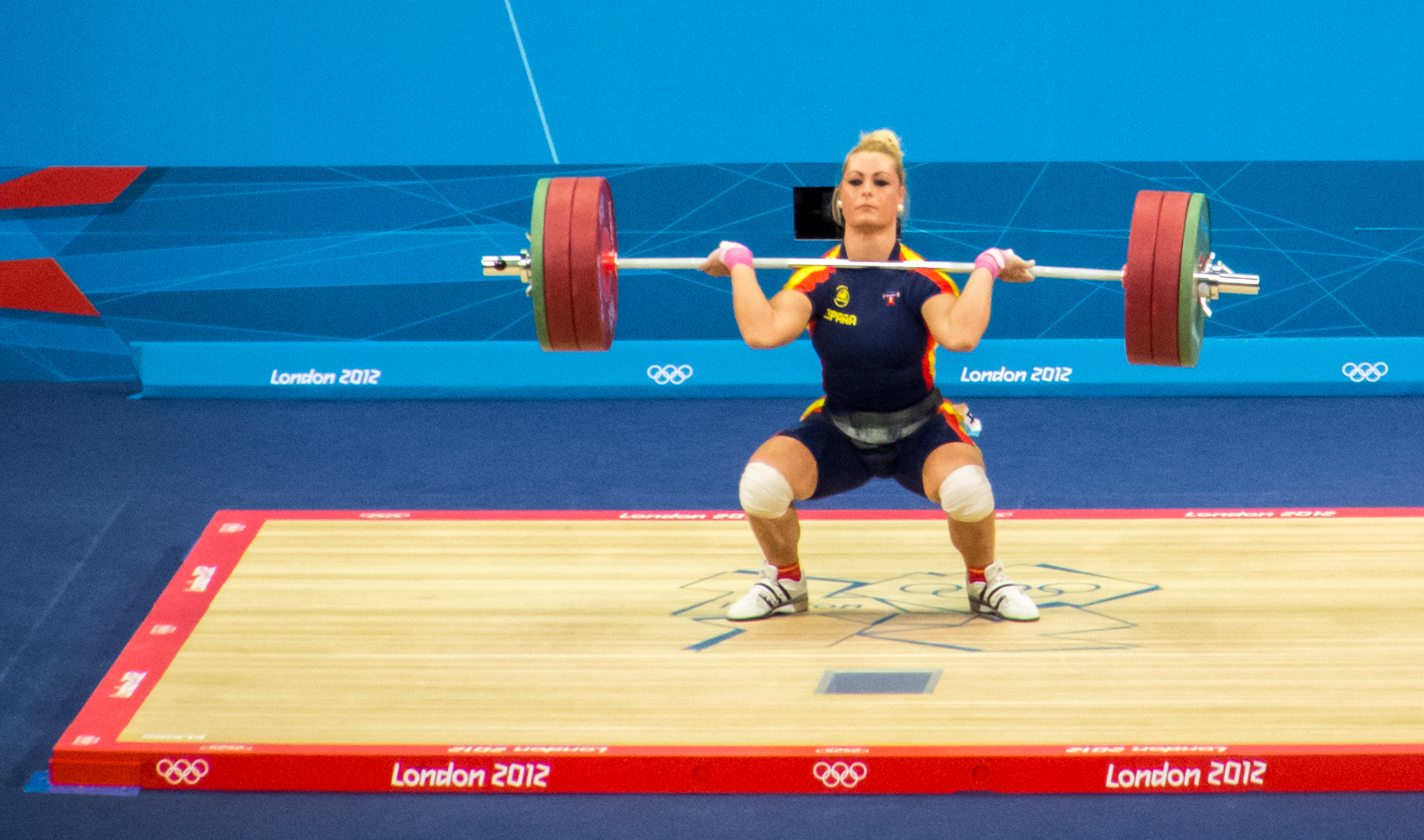 My best friend is the father of 4 kids and is a fireman. His station gets between 12-15 calls every time he’s on for a 2-day shift. That means he’s never sleeping for more than an hour or so at a time. When he comes home, he gets to / has to be generously and wisely present to the five other people who live in his home. That’s hard.

I’ve read that the average Dad spends less than 10hrs each week with his kids. Most of that is because his job and commute takes up so much time. That’s hard.

I used to tell folks about my struggle pretty often. Here’s what I know now:

Art is hard. But it’s what I signed up for and complaining about it doesn’t help me get my work done.

I think many of us fall into the temptation to communicate the difficulty of our work because we might think it adds value to what we do – that folks around us don’t quite get what we do and might not know that this is a “real job.” If I want to communicate something about the value of my work, I need to make valuable work – work that adds value to the lives of those around me. Telling folks how hard it is to accomplish that doesn’t help me do it.

Don’t complain. Complaining is easy.
Do the work.

(This is a short thought from the book I’m currently writing. Yet untitled, it will be a followup to Title Pending. Add yourself to my email list to learn more)