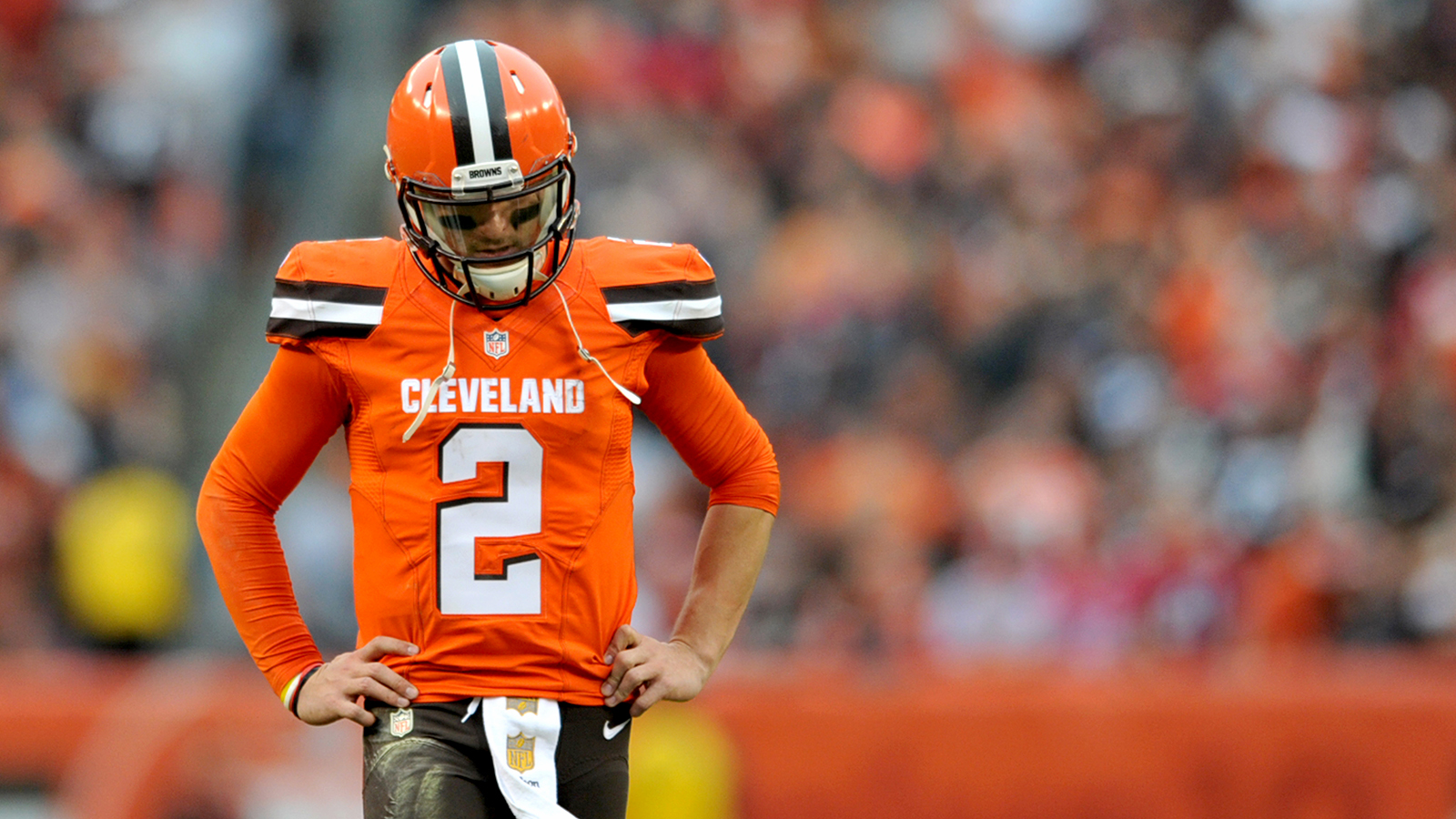 Johnny Manziel issued a statement this week in which he hopes to  “…take care of the issues in front of me right now so I can focus on what I have to do if I want to play in 2016.” His statement was almost immediately met by a chorus of boos and detractors. We love to tear down those we’ve lifted up.

For my part, I honestly hope some NFL team picks Manziel up. I’d love to see him get another shot at life and I sincerely think NFL football might be the best place for him to do that. That’s part of why I watch sports; because of the way a professional career will offer a second chance… and then a second chance after that… and one after that.

One of the consistent critiques of his above statement is that he should “just focus on getting healthy” instead of trying to get back on the football field. I just don’t know about that. Manziel’s statement reminds me of kids I coached in high school who only worked on their grades because they wanted to run track and play football. Was that the best motivation for academic discipline? Maybe not. But they learned to work and they were shaped in to better women and men as they did. I’m guessing your story is probably similar. Did you work hard at self improvement (or your grades) because you just wanted to get healthy or be educated? Likely not. So, what was it for you?  The approval of your parents? The dream of earning some title? The piece of paper you’ve got framed on your wall? Are any of those goals that much more noble than the goal to play professional sports? I’m not so sure. Because it’s not the framed degree on your wall, it’s what that framed degree represents – the work you put in, the sacrifices you made… ultimately, it’s about the person you’ve become while chasing that dream or goal. The certificate or plaque or letter from Mom just marks a moment when you had become a bit more of the best version of you. I think we’re rarely chasing health and wholeness for their own sake. I think we chase our dreams and become better women and men along the way. The world of sports is just far more transparent about that journey. Thank God.

So, if you find it pathetic that Manziel’s motivation is getting back into football, I’d suggest you might be underestimating and misunderstanding the power of sports to shape a soul. Maybe, right now, the best version of Johnny Manziel is the version that plays NFL ball. Just like the best version of you was the version that wore the cap and gown or married that wonderful man or finally bought that house. If the desire to play again is the gravitational force that draws the best out of him, I hope he gets to work.

You see, for most athletes, the quiet victory afforded by professional sports is that, at the end of a 2, 3 or 14 year career, they can say “I got to play.” It’s not the win total or the championship or the team award that matters when it’s all over. What matters is the manner of person they’ve become – the kind of person who can puts the work in, sacrifices for the people around them, gets up when they hit the dirt and doesn’t quit.

I hope Manziel gets to work and ends up in San Diego where he can watch and learn from Philip Rivers or Dallas where he can watch and learn from Tony Romo. Heck, he can come to Oakland and sit behind Derek Carr who is 10x the quarterback and man Manziel is right now. And maybe he won’t start this year or next or ever again. Maybe he’ll hold a clipboard and fill in occasionally. I hope he does any of those things. I hope he does anything but quit. Because that’s the real line between success and failure in sports – the line between quitting and not quitting.

Don’t quit, Johnny. Get up and get back to work. You’ll be a better man for it.