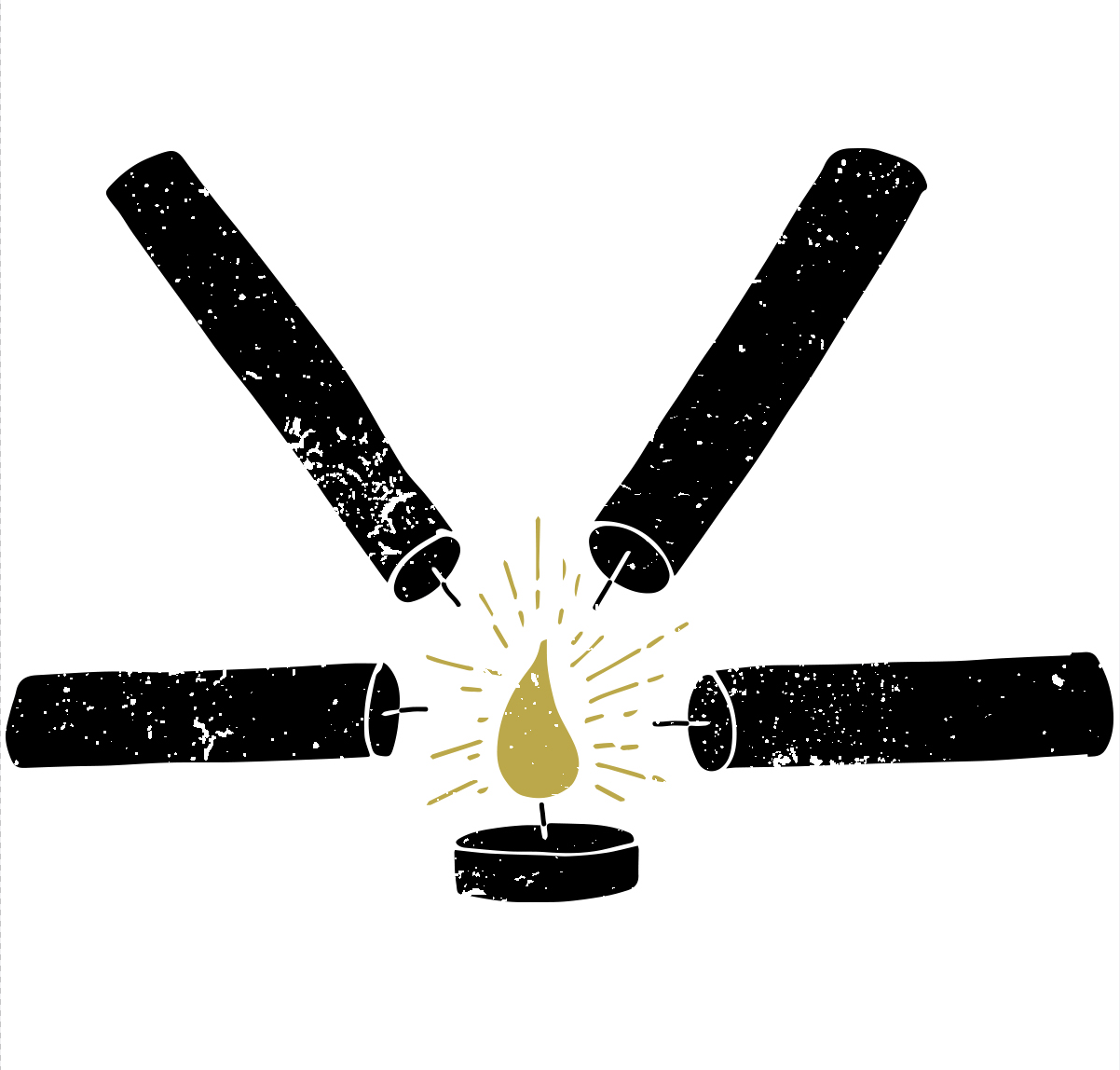 “May my limitations be doorways to partnership and relationship rather than reasons to feel shame and isolation.” – From “Prayer: 40 Days of Practice”

In the Prayer book, I reflect on a moment made possible by my own limitations… a moment when the generosity of a friend walked through the doorway of my inabilities and granted me a tremendous gift:

A few months before the birth of our rst son, my wife and I took a hurried survey of our small home and concluded that we did not have enough space. Creating space in our home mainly meant adding storage and, having run out of closet space, meant adding shelves. The thought of assembling shelves led me to a moment of humble recognition; I was going to need help. I have all the handyman prowess of the average toddler. So, I called my friend Jesse, who agreed to swing by the following Saturday and help me set up a tted wardrobe system from IKEA.

That Saturday, I had set aside solid three hours for the project. But after only an hour of work, Jesse and I were finished. Which is to say that Jesse had finished with the actual building and I had finished holding things he wasn’t using while he worked.

Normally, I would have moved on from that completed project to something else needing attention. Between work-related items and those that come with being a husband and a home-owner, I can always nd something else that needs doing. But on this particular Saturday afternoon, in a moment of something resembling wisdom, I gave myself a gift…

I sat there in front of this now-completed shelving unit and took in all of what was happening around me… beginning with what was right in front of me.

There were new shelves in my home.

They were there because I have friends who joyfully and skillfully help me when I ask.

I have a son on the way because I am married to this delightful woman. That woman will be an inspiringly good mother.

I am going to be a father.

And even if our place is small, it is certainly enough.

And, if I’m honest, I know that I have always had enough.

Where are you falling short? Where are you coming up empty? Maybe that space isn’t one you fill with regret and self-loathing… maybe its a space someone else gets to fill in your life.