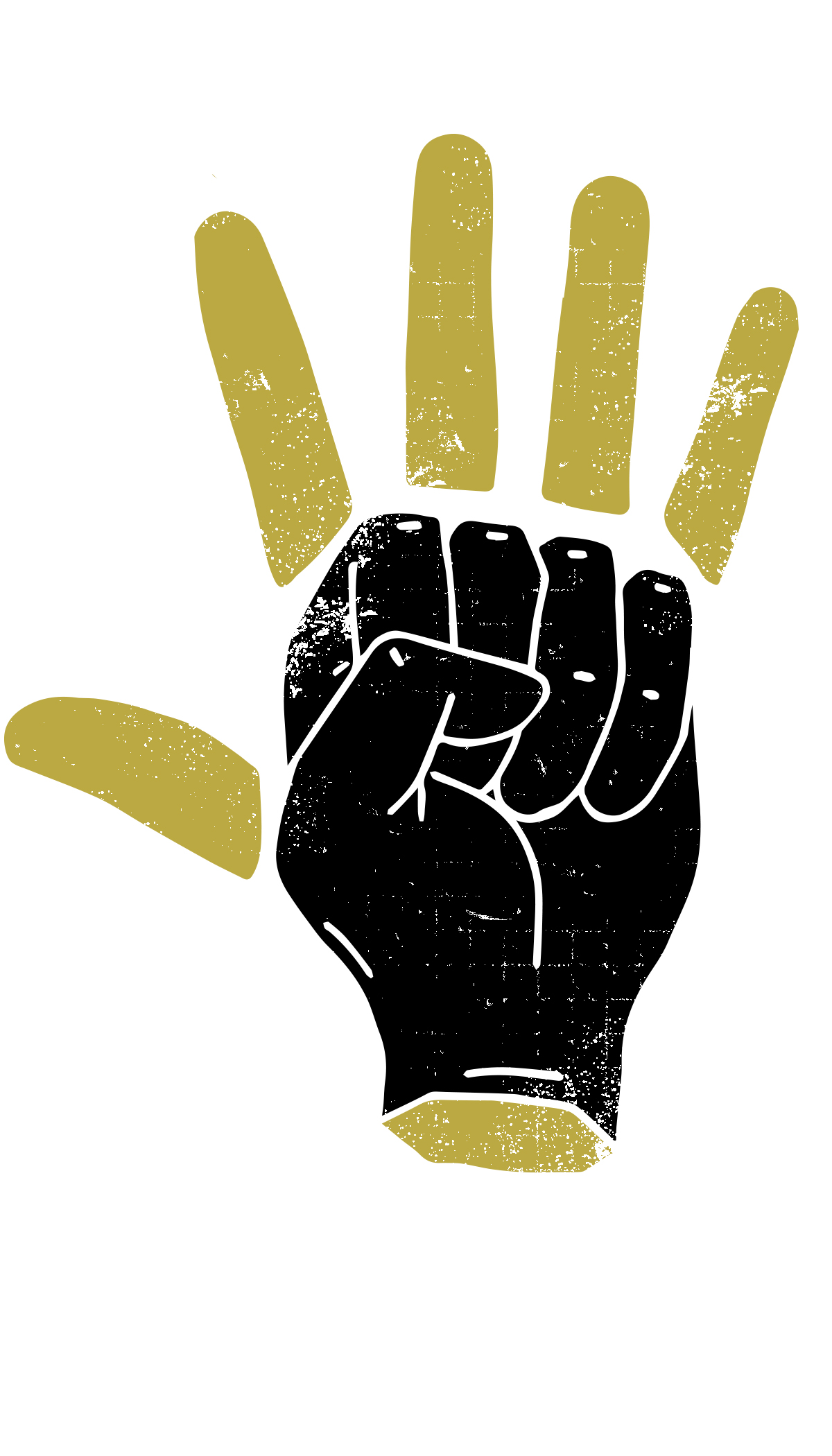 “May my disappointments in myself and others lead me to hope for and work for change rather than lead me to distance myself.” – From “Prayer: 40 Days of Practice”

—
In his novelized biography of Vincent Van Gogh, Irving Stone’s dramatizes a poignant and insightful conversation between Vincent and his brother, Theo. If you know even a bit about Van Gogh, you know that he experienced very few breakthroughs or victories during his lifetime. He always seems to have felt behind. Realism was the flavor of the century and Van Gogh was delving into uncharted artistic territory with his work. The greatest difficulty for him seems to be that doing something new came with a terrifying absence of affirmation.

Impressionist work similar to Vincent’s was being done in Paris, which is why his brother Theo eventually convinced Vincent to move to the world’s capital. Once there, he saw the powerful work of Impressionist and Post-Impressionist painters like Monet and Seurat. In Stone’s dramatization, after a brief moment of inspiration at having found a world in which he feels more at home, Vincent is overwhelmed by how much work he still has ahead of him. The community of artists he has just met had been in process and conversation together for years. Vincent feels that he is, once again, behind.

In a scene I find both challenging and encouraging, Stone depicts Vincent pacing the floor wildly, breaking glasses and trashing his own hard-earned work as he rants at his brother:

VINCENT: “Must I give up? Am I through? It looks that way, doesn’t it?

VINCENT: “But Theo, I’ve let you support me for six long years. And what do you get out of it? A hopeless failure on your hands.”

THEO: “Listen, old boy. When you wanted to draw the peasants, did you catch the entire trick in a week? Or did it take you five years?

VINCENT: “Yes, but I was beginning then.”

THEO: “You’re just beginning with colour today! And it will probably take you another five years.”

VINCENT: “Is there no end to this, Theo? Must I go to school all my life? I’m thirty-three! When in God’s name do I reach maturity?”

Here is something true: Maturity is never about arrival. You never get anywhere and you never “arrive.” Yes, you can (and should) improve and grow, but not toward some “end,” as it were. There is no best version of you out in the cosmos somewhere waiting to be discovered or achieved. There is no glorified version of your artist-self out there who is fully realized and fully actualized.

—
The above is an adapted excerpt from my book “Title Pending: Things I Think About When I Make Stuff.” I hope it helps you face what you’re looking at in your own process.