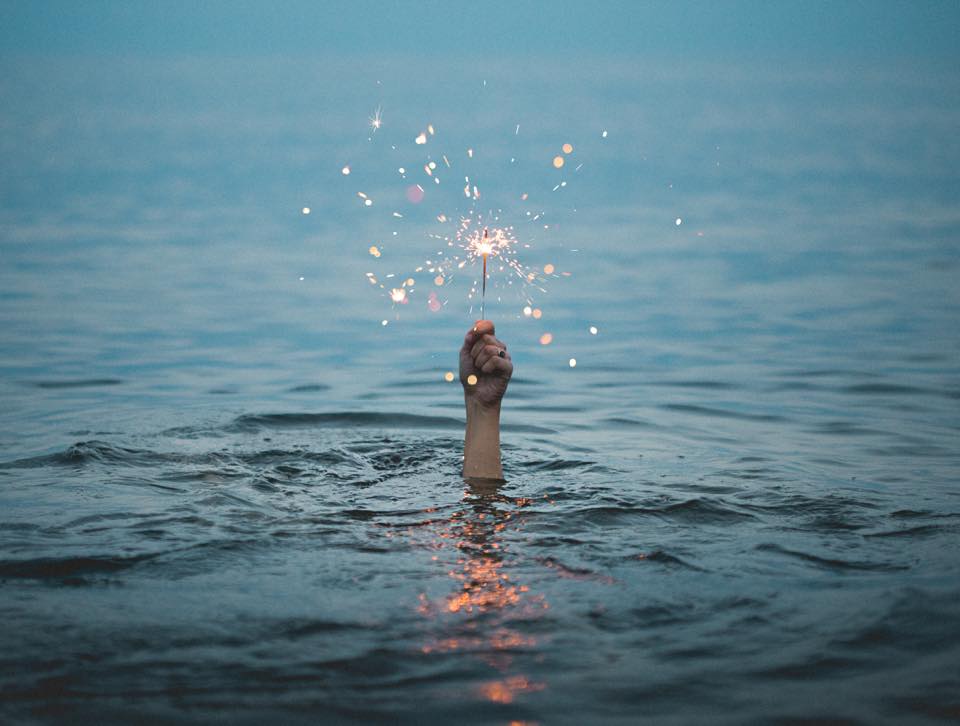 In all honesty, I don’t care much about President Donald Trump, The GOP, the DNC,…

For me, politics is a matter of spiritual formation. Certainly, it matters to some degree what you and I believe to be true in the political realm. But those beliefs and perspectives take root in our souls; and our souls are shaped, in part, by the way we practice our politics.

I can get so focused on the *rightness* of my political viewpoint that I lose a sense of my Self, not only in my political platform, but in the way I communicate with my neighbor. In my opinion, if I don’t love my neighbor, it doesn’t matter what my politics are. Perhaps put more practically: if I want my political perspective to have room in someone else’s life, that person will have to believe I am offering my perspective in their best interest instead of because I think I’m right and they’re wrong.

Lent starts a few days from now and I will spend the vast majority of that 40 days focused on the practice of prayer. For some, it will seem like a departure from the number of discussions I’ve had and hosted around politics. But it’s not. Because in prayer, just as in politics, my concern and focus is on who you are becoming rather than on what it is (exactly) you are doing.