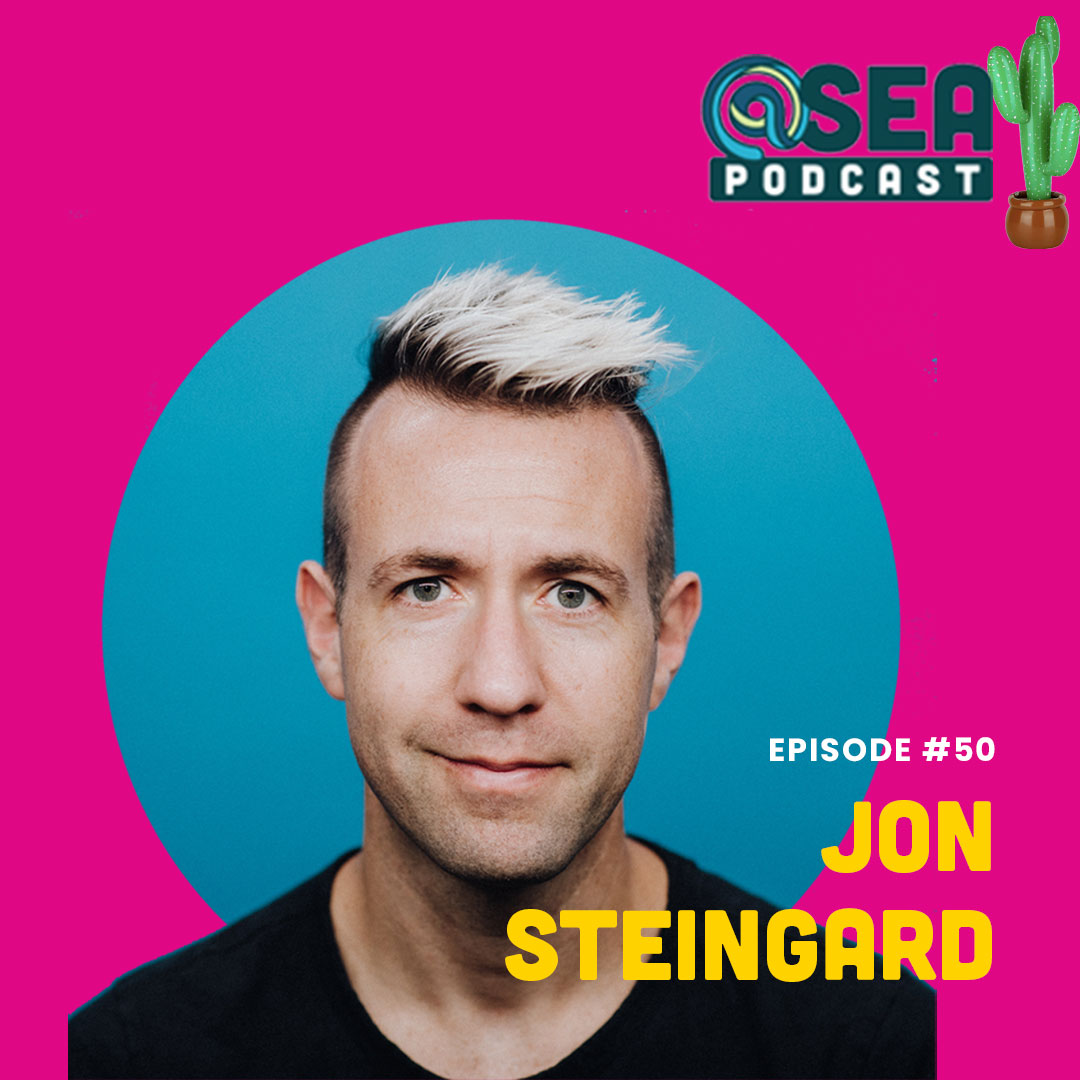 Jon Steingard spent 16 years as a musician, songwriter, and frontman in a band whose success had its context in what some call the “Christian market.” I’ve spent a bit of time there myself and there’s a whole conversation herein about whether or not a marketplace can be “Christian,”  (i think it can’t). But that’s what’s significant and odd about that conversation is that what seems to bind that marketplace and its buyers together as a tribe is agreement on a very particular set of theological and social conclusions.

So, when Jon began to question, doubt, and distance himself from many of those theological and social conclusions, it meant having to intentionally begin the work of reinvention. If you’re a consumer of religious culture, particularly the religious culture Jon took part in, you might know that such a reinvention often comes with what can be a volatile mixture of frustration and disillusionment and respect and clarity and … well… it can be a lot.

So it’s not that Jon has been undergoing a deconstruction that struck me; it’s how he did it. Publicly. Peaceably. Humbly and with a posture much like that of the best leaders and .. well… pastors I know.

He hosts his own podcast and show, entitled “The Wonder and Mystery of Being.” He is a thoughtful conversationalist, a very skilled songwriter, and has quickly become a valued friend of mine.

This is my conversation with Jon Steingard. Check it out.