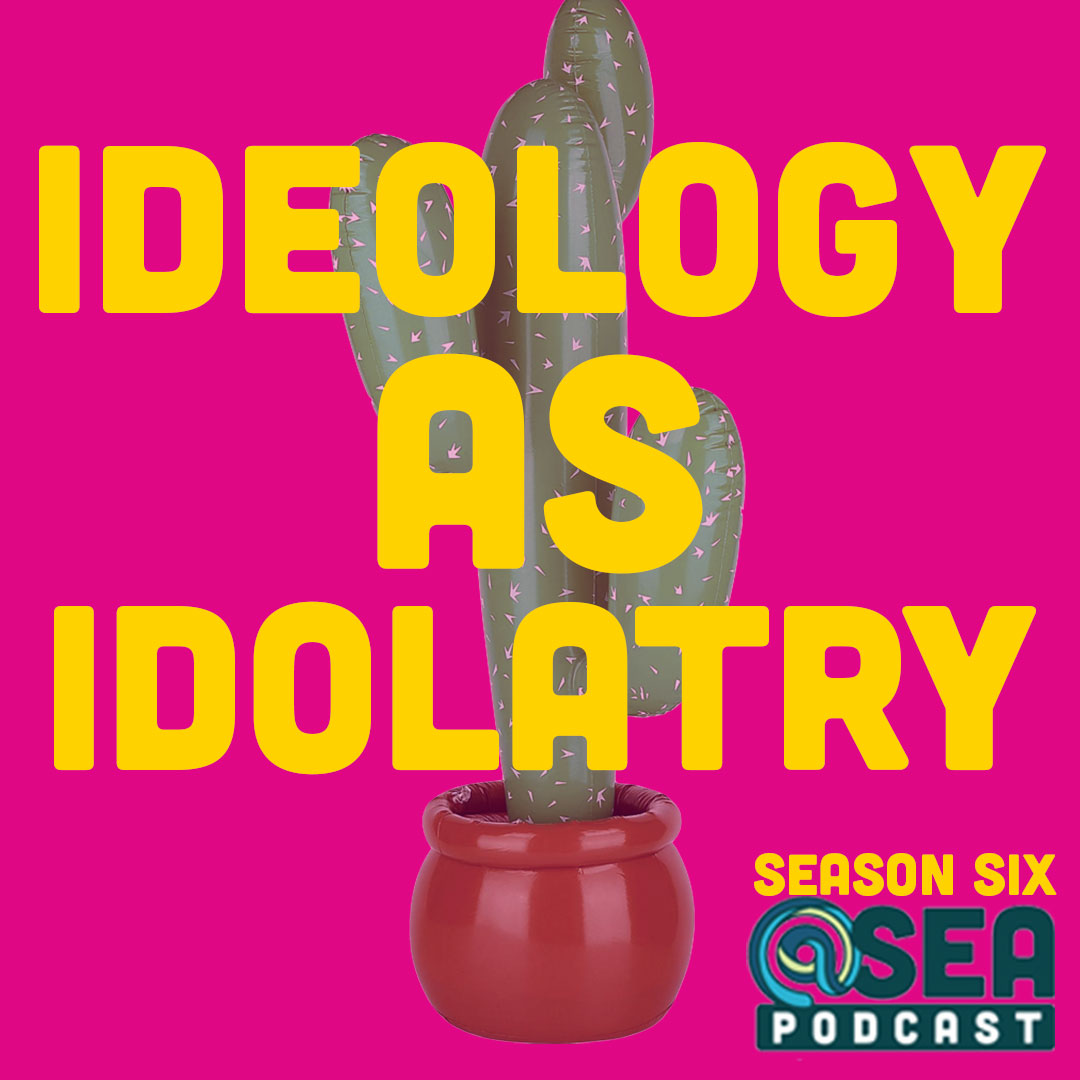 I feel like I’ve always been aware of the sociopolitical battle lines between differing thoughts on “abortion” or preemptive war, but the comprehensive, nearly wholesale division and split between people with competing ideologies nowadays is … heartbreaking and scary.

In other words, it’s no longer just that I think you’re wrong about this or that; it’s that, if you entertain these specific thoughts, then you are aligned with that particular culture, which means you’re in this camp and part of this tribe and, as part of that camp/tribe/people, WHO YOU ARE offends and threatens me.

I think the grief for me here is that, in conversations about competing ideologies these days, I am treated as if I am my ideas.

I have ideas and some of them are weighty in my mind. But, as important as any of them might be, I’m not defined by my ideas. Heck a number of them are in conflict with other ideas in me, not to mention in conflict with some of my feelings and even the ways I choose to live despite some of those thoughts and feelings.

I’m not trying to be a centrist. I’ve tried that and I just ended up lying to myself and others about things I really knew or believed or cared about.

So, don’t hear me trying to communicate some kind of intrinsic value for “the middle.” I’m well aware that, in particular moments, there are toxic and destructive ideas and ideologies moving people to hurt other people and, in those moments, that idea or ideology must be dealt with, shouted down, undone, and deleted. But what makes that kind of effort worth it isn’t that there are better ideas; it’s that better ideas make for healthier people. And it’s that same value of/for people that seems to get lost more frequently than I recall.

And maybe it’s always been a matter of identity. Maybe that’s new. I honestly can’t tell. What I know is that I don’t see minds changed very often. Nowhere near as I see enemies made and friendships lost.

During season 1 of this podcast, author Michael Wear warned against the desire or expectation to find a “home” in a political ideology out a political party; suggesting that the only places left where unchecked bias was not only allowed but championed was in the political and ideological; that these were the arenas in which it is still allowable to insult, judge and belittle; to dehumanize.

So… as wishy-washy as this might sound, that’s become a metric for me in conversation and cultural engagement; if my ideas or political conclusions or religious convictions lead or allow me to think lesser of people, I’m in the wrong. Period.

A few years ago, I talked in-depth with a dear friend of mine with whom I have some very fundamental disagreements, namely about religious matters. We were if I’m honest, really proud of our friendship that, in light of some vehement disagreements, we maintained a friendship. That, in fact, we didn’t avoid our differences so much as they actually enriched our connection.

At one point, he said, “I think you’re wrong about God and I want to convince you of that because I think you’d be happier and better off without some of what you think.” We went on in that conversation to land on a metaphor of sorts we really liked; that if I’m aware of a fire in the building that threatens the well-being of others in the building, it is not my rightness about fire being hot or my knowledge of how quickly certain materials combust at specific temperatures that will get you moving to the door. It’s that, when I tell you that there is something in your environment that might hurt you, you’d trust and believe me because you know I want you safe and well.

I can be right all day long about very important things; things you might be desperately wrong about. But if I do not love you, my ideas are powerless. The value of an idea is the benefit it affords human life. So, I’m not here to say “everyone should be nice.” What I am saying is that no idea is more important than the people who hold it… or the people who don’t agree.

Pre-Order the new book – It Is What You Make It