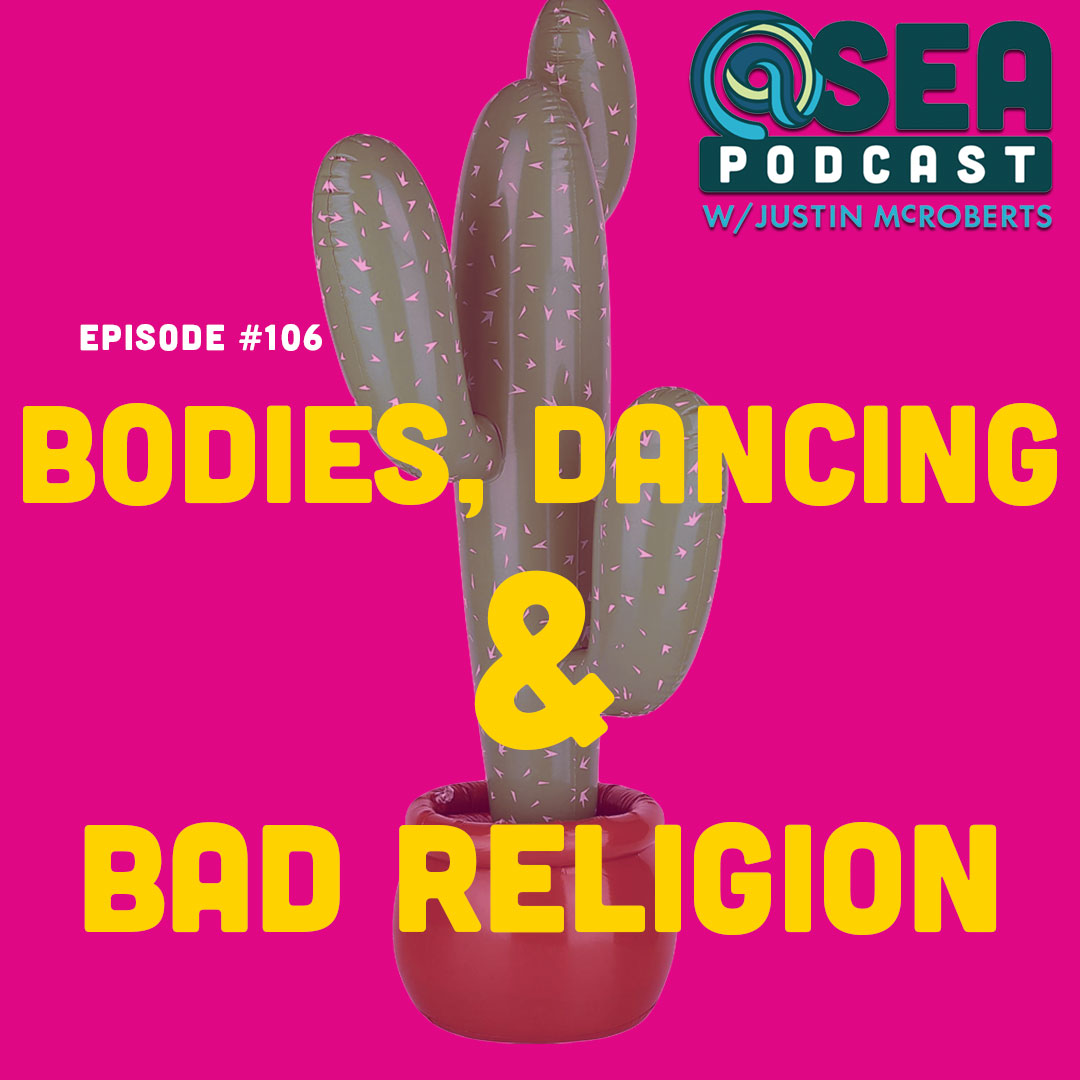 One of my favorite characters in all of literature is from a Dostoevsky novel called The Brothers Karamazov.  The character’s name is Father Zosima. Father Zosima doles out wisdom throughout the course of the book and its particular instance stands out to me, it’s one of the moments that solidifies him as a favorite character. He’s counseling. a congregant, who is not just detached from and losing touch with theologically, a sense for the resurrection or even the embodied incarnation of Jesus, but is lamenting that loss. She’s no longer believing that God became a human being was crucified, was raised from the dead, and she’s lamenting this loss as a personal one in her life. And Father Zosima, instead of prescribing some sort of a theological treaty, some sort of book, some sort of study, or even prayer. When she says, “What should I do about this lack of faith in Jesus, and the resurrection”, he says, “Feed the poor”. That’s confounding in some ways. And on the other side of the coin, it is revelatory and beautiful. The more I talk with therapists, including physical therapists, I keep hearing the same thing I hear when I talk to dancers is that there is a sad reality to the detachment we feel particularly among the religious from our own bodies. A distance from the actual vessel in which we live our lives, even sometimes a full-blown disrespect. That the way we practice our religion, the way we practice our lives, comes really close to denying the physical reality of the body we live life in. I’m recording this on the Tuesday of Holy Week, of the end of this week, Christians like me will celebrate the physical death and the physical resurrection of Jesus Christ. It is the central truth of Christianity. And yet, as a religion, that predicates the entirety of its truth, on the physicality of God, we really do struggle with bodies. Even the Incarnation and the physical death and resurrection of Jesus is often talked about and treated like a necessary act, rather than a joyful expression. That God had to become a human and hadn’t to die, and then be raised in the body. It was something that God had to do, rather than a joyful choice. Which then really does show up in a culture in which we have to live in these bodies, and don’t choose to live in them with joy. This brings me to this short reflection, this Holy Week 2022. Yes, there is a massive departure from the physical spaces in which people regularly used to show up to celebrate, to worship, to learn about, and to meet with the God that holds all things together. Yes, there is a mass exodus. And you’ve heard me reflect on this same dilemma, the same crisis, the same reality a few times. I wonder if part of why that is is not just because there’s corruption in different corners of our culture. And fewer and fewer people are willing to put up with that corruption in order to belong somewhere. But also because we just don’t dance enough. And we don’t share meals enough. And we spend far too much time and physical proximity to one another and to our neighbors, ignoring, bypassing, and even degrading the physical reality of our lives. And maybe what all of that adds up to is this, that a God that does not recognize, celebrate and enjoy the physical reality of human life simply isn’t a god worth paying attention to, at all. And if that’s the God we’re presenting, if that’s the God we’re celebrating, if that’s the God we’re worshiping, then maybe it’s no wonder the folks who are looking for something else.