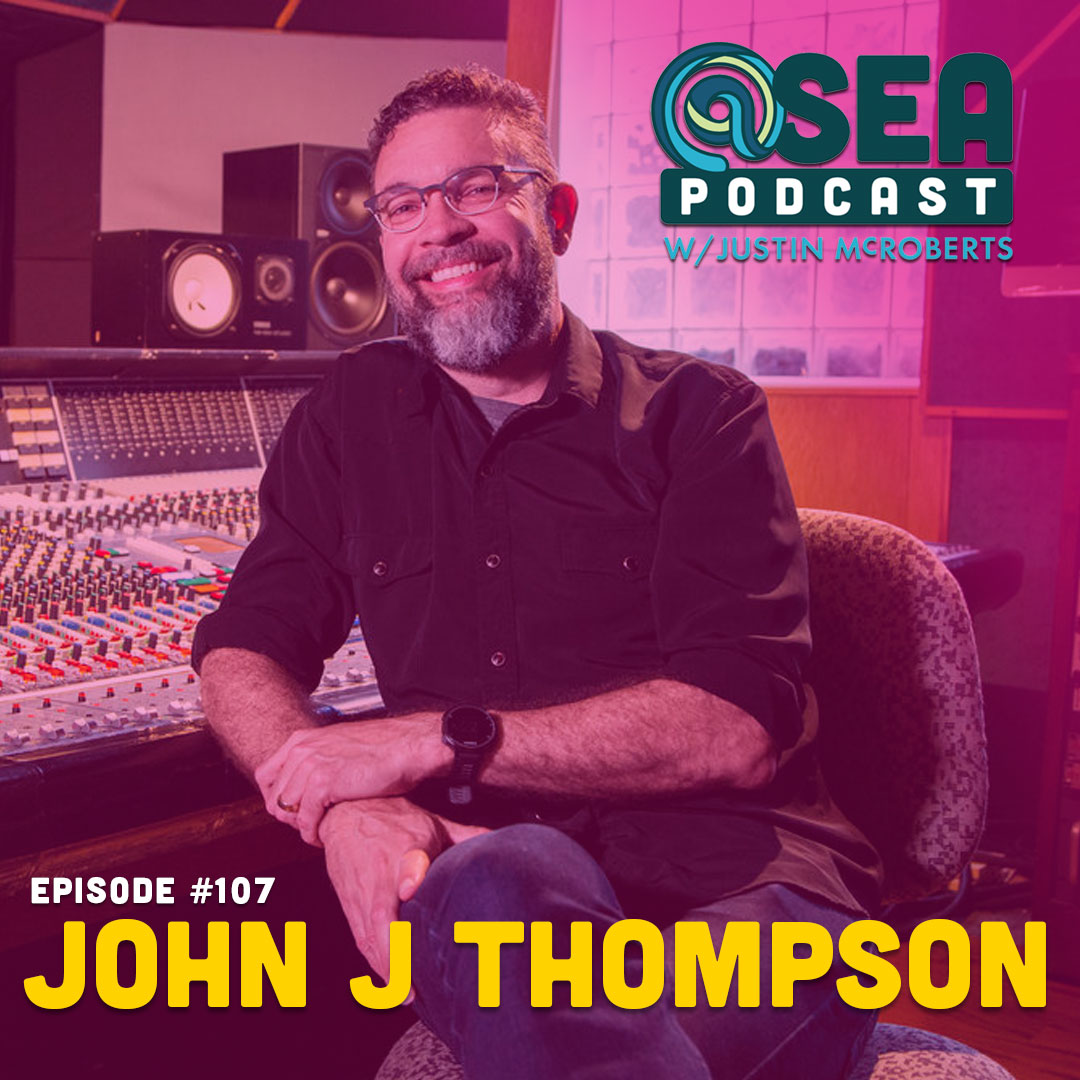 For a number of years, my favorite event in the country was The Festival of Faith and Music in Grand Rapids, Michigan. The festival host, a gentleman named Ken Hefner would stand up in front of headlining artists’ audiences and challenge those audiences to be as prepared for the show, as the band that we were about to see. He would say, “That you would expect this band to have brought their A-game with regard to performance. I’m asking you if you brought your A-game with regards to listening.”

You’ve been in those conversations when the person listening to you is really just paying attention so that they can say what they’ve already planned on saying, along with people like Ken Hefner, John J. Thompson has spent the lion’s share of his career trying to and coaching people to listen differently. Beyond trying to simply understand, much less reply. John J. Thompson believes that listening can be and most of the time is a transformative experience. I got to catch up with John at the White Owl festival just outside of Nashville, Tennessee not too long ago, and I really enjoyed our conversation. I think you will too.

New Music – The Dood and the Bird