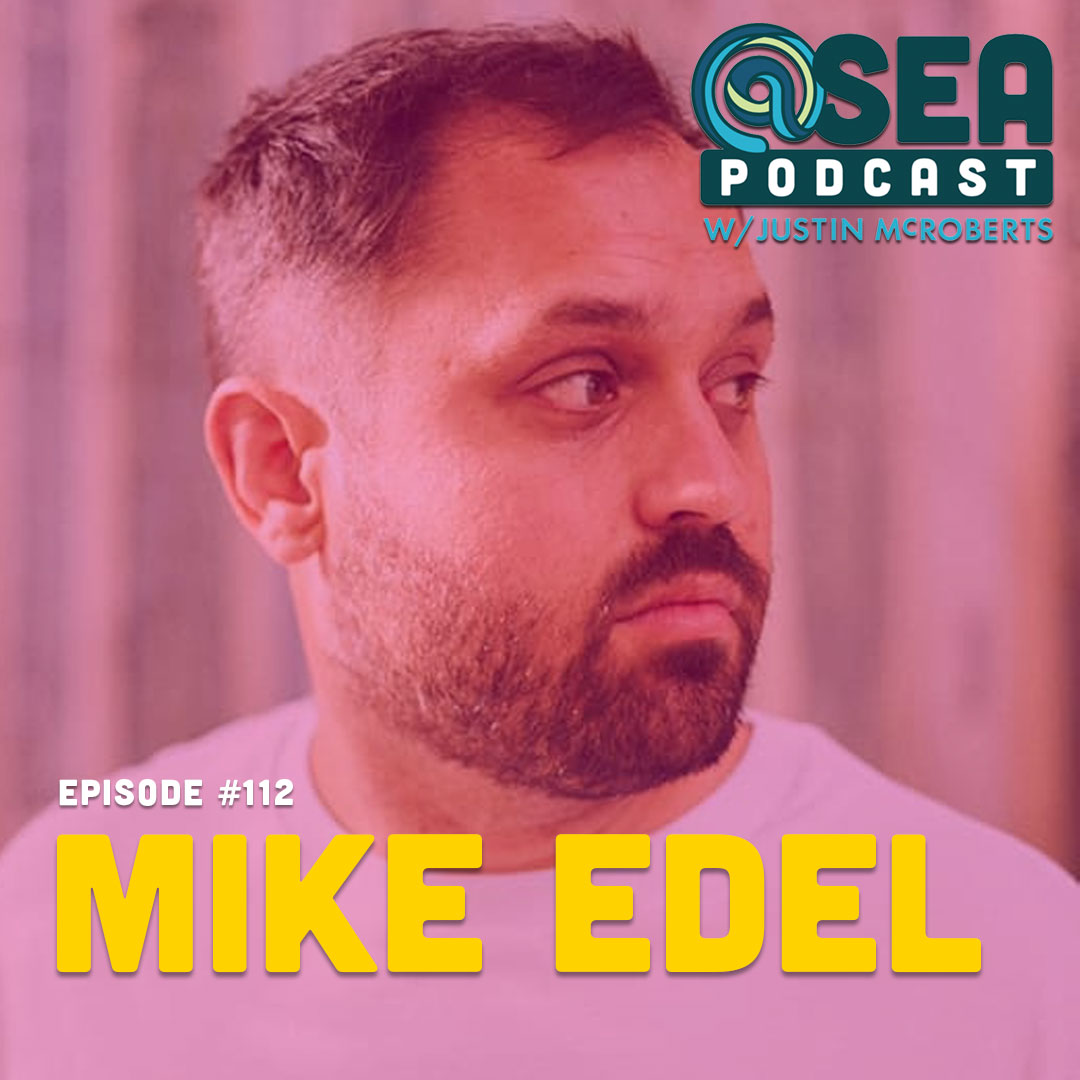 Mike Adele is a very talented singer, songwriter, and producer from Canada. And full disclosure a dear friend of mine, he’s also which is a gift to me, a client. He’s someone I’ve had the privilege of coaching over the last couple of years. And as I am with many of my clients, I’m really proud of the work they do, the work they’ve done. And the way they have over the course of last year and a half to two years navigated the COVID-19 pandemic. It’s been a tough time to be an artist. In the early spring of 2001, Mike was touring down the West Coast, in a van with his wife, and they popped in here actually, in my neighborhood hung out with my kids. And we had a great afternoon. And we recorded this conversation that was about navigating COVID As an artist that was about navigating life, post marriage as an artist, and because of this was just then pregnant about navigating life as an artist, with a child in tow and incoming and all the complications, and difficulties and opportunities that come with all those things.

Then, a few weeks after that conversation, on that tour, Mike suffered a stroke. Now, as would be the case for any professional having a stroke changes the trajectory of your life, especially depending on the severity of the stroke reorients the way you talk between your brain in your body and specifically as a guitar player, as a performer as a singer, Mike had to learn to walk again, much less learn to play the guitar again, that stroke not only ended that tour threatened to end his career. Now, there’s a part two to this. You’re gonna listen to that conversation right now that we had before that stroke happened in the dreams in the drive the things that make me a fan of Mike Adel, and his music. And then you have the opportunity to check out part two of this story of Mike’s not in this podcast. But in the documentary film that Mike is releasing called casseroles and flowers, about being on the road about all those things that we had talked about during the conversation and then about not just navigating, but renegotiating a life after a stroke as a professional artist. It’s a beautiful film.

He’s a beautiful musician. I hope you enjoyed this conversation. And I really hope you check out that documentary film.

New Music – The Dood and the Bird