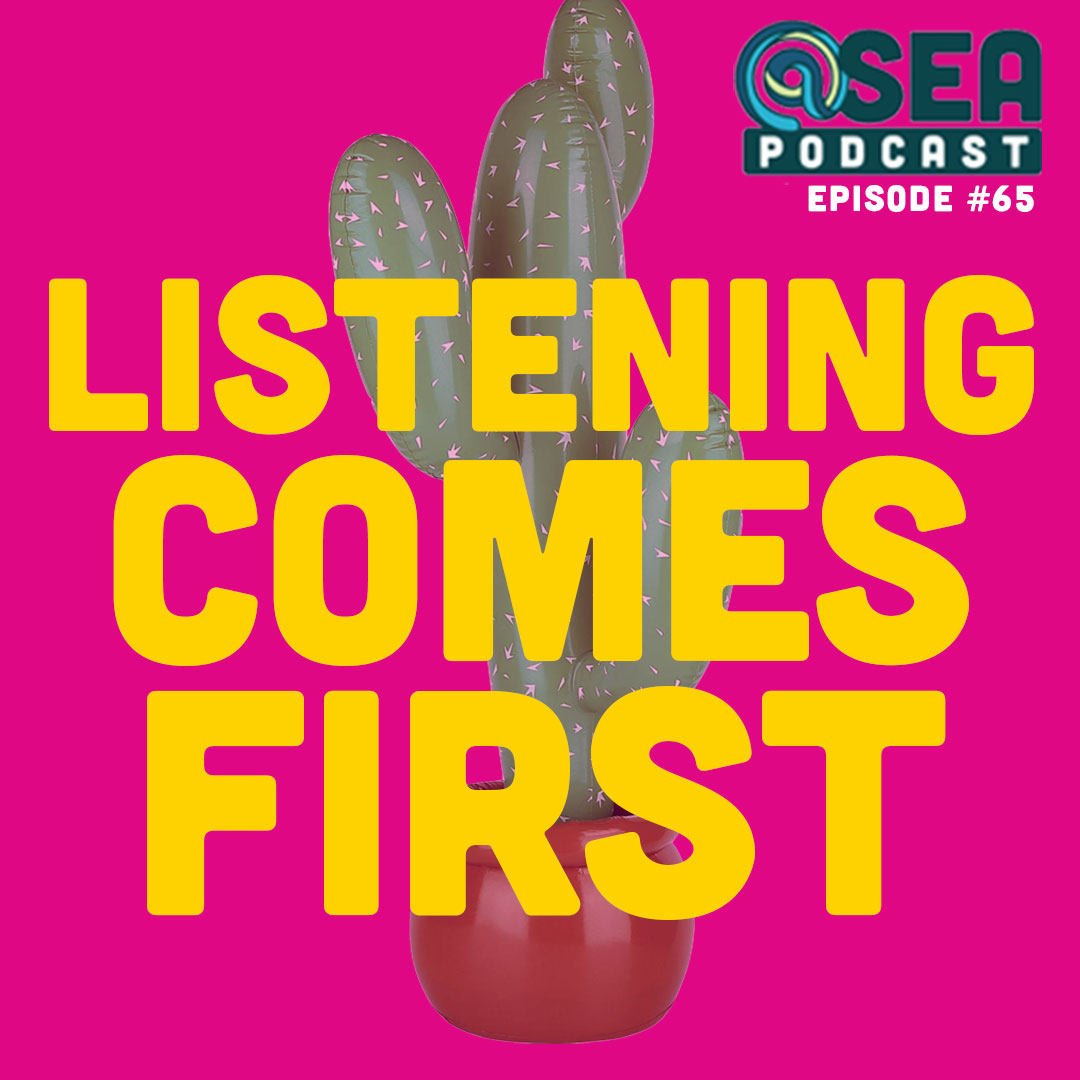 In the 8th chapter of the biblical book of acts is a fascinating story about a man named Philip.

Philip, a member of the early Church, hears what the writer of the story names as the voice of God saying “Go south.”
So, he does

And as he does, he comes across an Ethiopian eunuch riding in a chariot

Upon this encounter, Philip hears what the writer of the story identifies as the voice of God says “Go to that chariot and stay near it.”

Which Phillip then does. And standing there long enough, he hears the eunuch in the chariot reading from what we now call the Old Testament prophets; readings Phillip and his new religious community would be familiar with.

From that moment, Phillip then engages in a deeply resonant conversion with his new friend in which he is asked to help guide and clarify the spiritual awakening Already taking place in the heart, mind, and spirit, and body in the chariot.

Which is to say, the entirety of this story is predicated on Phillip’s ability, capacity, and choice to listen. Without that choice and without that discipline, there is no encounter, no relationship, and no story.

In art, like in a relationship and, I would suggest, in good religion, listening comes first.

A number of years ago now, perhaps 15 or so, a large group of teenagers from a different state descended upon San Francisco California, just next to where I live. Their mission was to call on the citizens of that city and its leadership to repent from sin and turn their eyes upon the Lord. Being from elsewhere, most of the rumors and stories they were familiar with about San Francisco were of the sordid type. It was, in their estimation and understanding, a broken place in need of rescue from the outside.

Most of what they did with their time looked a bit like a protest, gatherings on the steps of City Hall holding signs about repentance while singing songs they learned in church services or at youth gatherings.

And I’ll be honest right now and tell you that I don’t think the primary error here had to do with bringing their particular brand of the Christian religion to San Francisco. Instead, the thing missing here for me is that they did not talk to and listen to Christians whose religion was being lived out in San Francisco and included a deep love for that city.

They did not go to the chariot and stand near long enough to hear or see or smell or sense what God might already be up to in the place they were going.

I might go so far as to suggest that nothing on the other side of such an error was going to go well.

When I started this podcast, my hope and intention was to bend my ear towards murky and turbulent waters in which important decisions are being made that change the lives and trajectories of beloved human beings. What I wasn’t interested in was attending to the problems in those waters as I understood them. Instead, what I have chosen and attempted to do is to hear what it sounds like for goodness, truth, and beauty shine and stir and grow in places I don’t fully understand and in people I don’t know yet.

Which is to say, for the past six seasons, I have been learning to conclude more slowly and judge less harshly, and act more wisely,… primarily by learning to listen more carefully.

Because, if I do not do that well, I cannot love well.

Among the many short snippets of wisdom I have gathered on my Instagram feed, is this one I return to often.

deliver goodness to another soul,

(and here I would add:

“or another place or culture,“

I need to know that soul,

The lifeblood of any good work