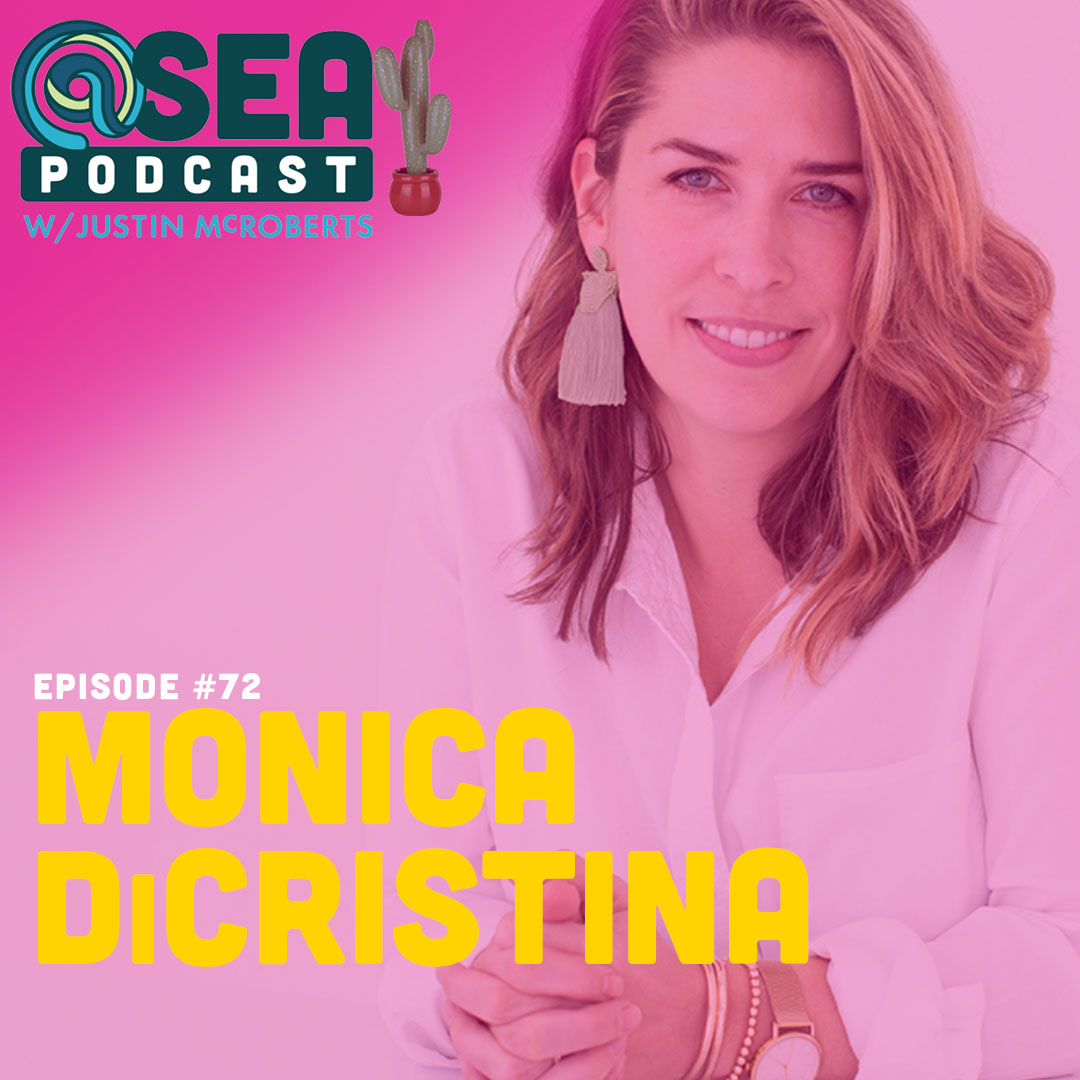 You know that friend who gets to the gym 7 days every week. I think we all have that friend (if we’re not that friend).

I don’t think I’ve ever heard a friend like that called “weak” for working out regularly. Quite the opposite.

But.. even, in that case, they’re overdoing a good thing; nobody is suggesting that the desire to hit the gym is, in and of itself a sign and practice of weakness.

So, why isn’t that the case with therapy? Why is it that, even now, after all, we know about brain chemistry, the control mechanisms in human psychology, and the well-funded attempts by markets, political systems, and corporations to manipulate human thought and emotion.. that the dominant pushback folks have about going to therapy.. is about being, or appearing “weak?”

I don’t really know the answer to that in full

What I know is that some of the language used to critique psychotherapy and the need for it emanates from Western Religion.

Which is part of what makes Monica DiChristina’s work so interesting and important.

I really enjoyed my conversation with her and I think you will, too.