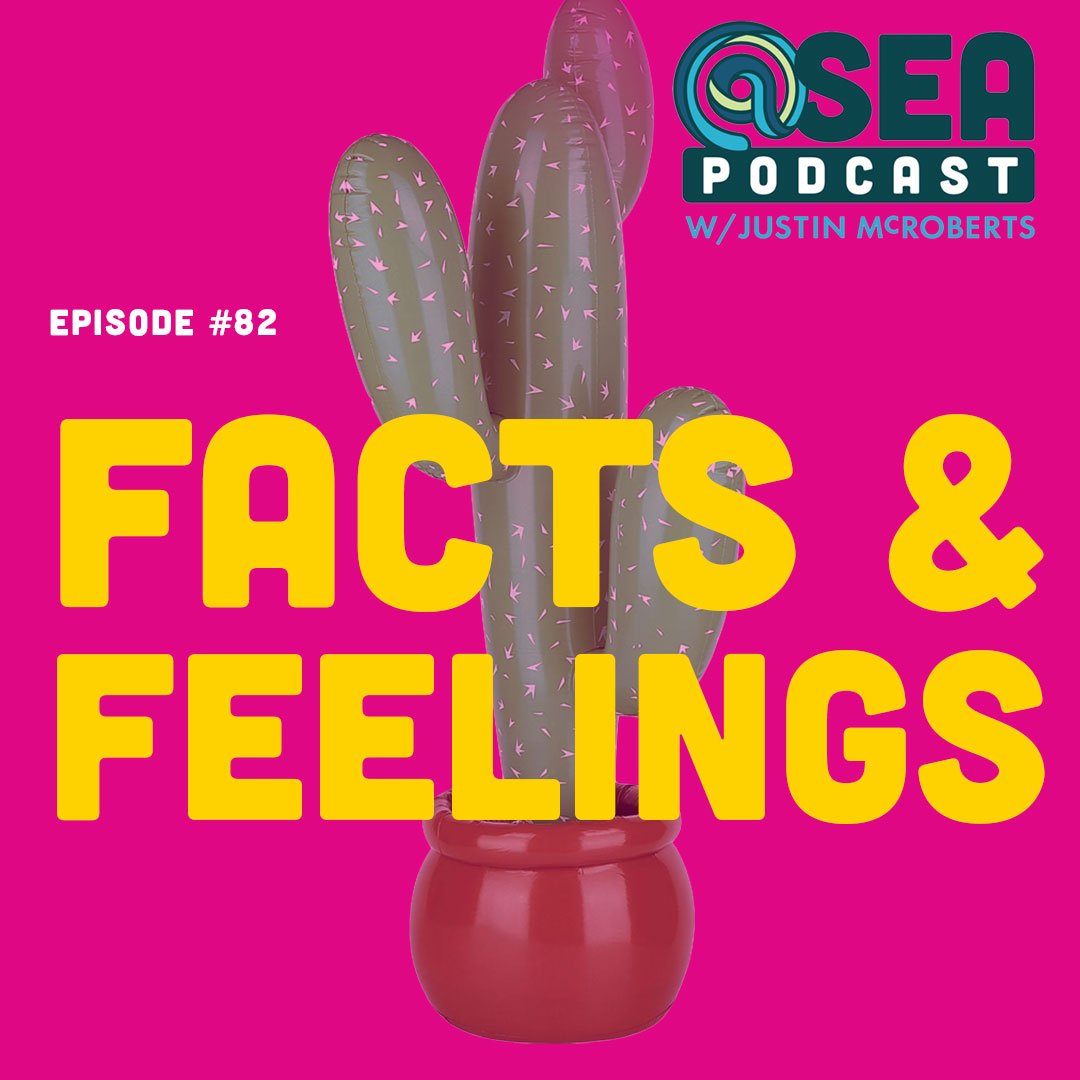 Or “let’s not bring emotions into this.”

And it’s likely that, when you heard it, it was said in the context of the conversation is about something very, very serious; something serious enough that, were we to “get emotional” or “bring emotions into it” we would complicate it and muddy it.

That has been my training (cultural and institutionally) as well.

That the more real and consequential the thing we’re talking about is, the more important it is that we distance ourselves from whatever feelings we might have and rely on the numbers. Don’t get caught up in sentiments. Look for the bottom line or at least the dominant trends.

Now, I don’t have the time or space here (nor, if I’m honest, the expertise) to dissect what is meant by “feelings” in a lot of these moments; what I am comfortable saying is that it’s a pretty bold move at any point to look at a list of vital human traits like:

or even triggered responses

and entirely throw them out because they make the math feel funny about being so cold and… well.. unfeeling.

Is it enough to feel something? Or to have feelings about something? I suppose that, nowadays, before I attempted a straight answer to that, I’d get a little bit Jesus-y about it and turn the question on its head;

Is it enough to know the numbers?

because no… it’s not enough.

It’s not enough to separate any one aspect of human life (or the experience thereof) from all the others and then prioritize that element as more vital or primary; making all other experiences and moments subject to it.

Do the numbers matter? Yes. But only insofar as those numbers represent patterns of very real, often highly individualized human experiences and (lookout) feelings.

Does the way I feel matter? Thank God yes. And if, when I look at the numbers, I find myself alone in the way I feel about something, I get to ask some good/hard questions about how I see and experience my own life.

It is hard to be whole. It is hard as an individual and even more so as a collective.

In part, it’s hard because being whole doesn’t always come with being at peace (within myself or with those I’m living life with).

So if we’re talking about sexual violence, yes, the numbers matter, but they aren’t as weighty as the life’s worth of trauma the woman you’re talking with is carrying because she was one of the “one out of four.”

And if we’re talking about climate change, yes, I get that you need to drive or fly for work (so do I) and that your kids might go to different schools in different parts of town and have sports…  but when we look at the statistical realities the scientific community has offered us, it’s probably worth considering what patterns we might help set by our personal, individual changes and sacrifices.

It’s hard to be whole.

Because becoming whole is a process

And it doesn’t resolve.

and the numbers keep growing.

Whether those metrics are feelings or facts

Whether it is math or connection

Or memory or sentiment

There is always more.