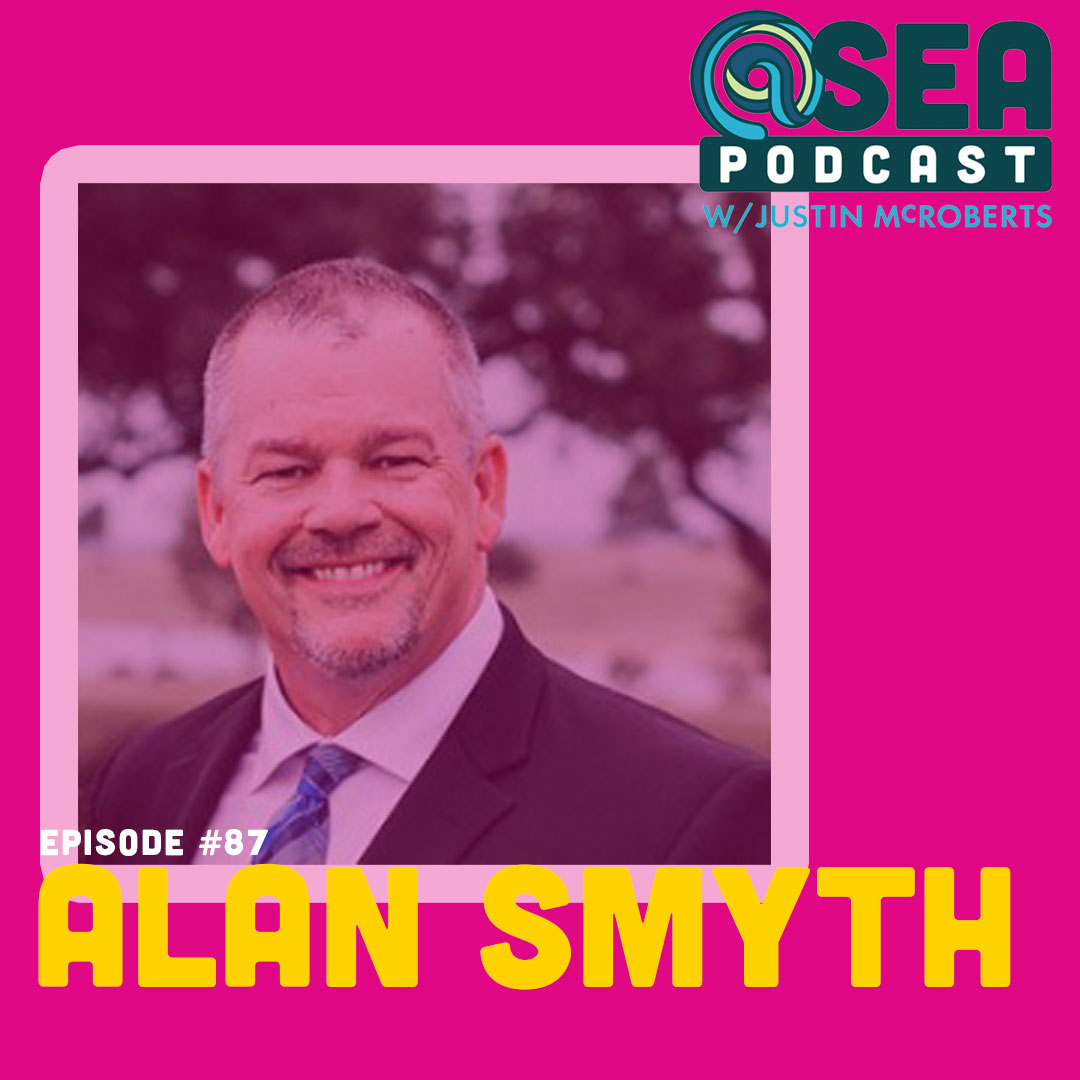 It was somewhere in the early 2000s when I got a package in the mail from a friend, who had just taken a job with an organization that purported to rescue people from slavery. And I’ve got to admit, and especially at the time, it was something of an embarrassing admission that I had no idea that that was a need. It blew my mind.

And two things continue to pop up for me.

Secondly, I’m saddened at not just the cultural pattern, but even the pattern in my own life, by which I recognize or in which I recognize that I don’t maintain a regular concern, I lose focus about or towards this particular dark corner of the world. There are seasons when I do or we do focus on human trafficking on human slavery, the fact that we’re still buying and selling human lives, and then there are seasons, that it’s just not urgent. It doesn’t pop up. It isn’t in my regular everyday conscience.

And so I champion, the lives the voices, the energies of the people, who do fight this battle, who do dig in they after day after day. And really specifically over the next couple episodes, I want to highlight to folks who come from backgrounds really similar to mine, and have not just again, but have maintained that pace,

beginning with Alan Smith, who’s a dear friend of mine that I got to speak to a few weeks ago about this organization that he has started working with, that allows him to place a year’s worth of work among adolescents in a different sphere of life into this really dark corner and bring a bit of light. I enjoyed the conversation. I think you will too.