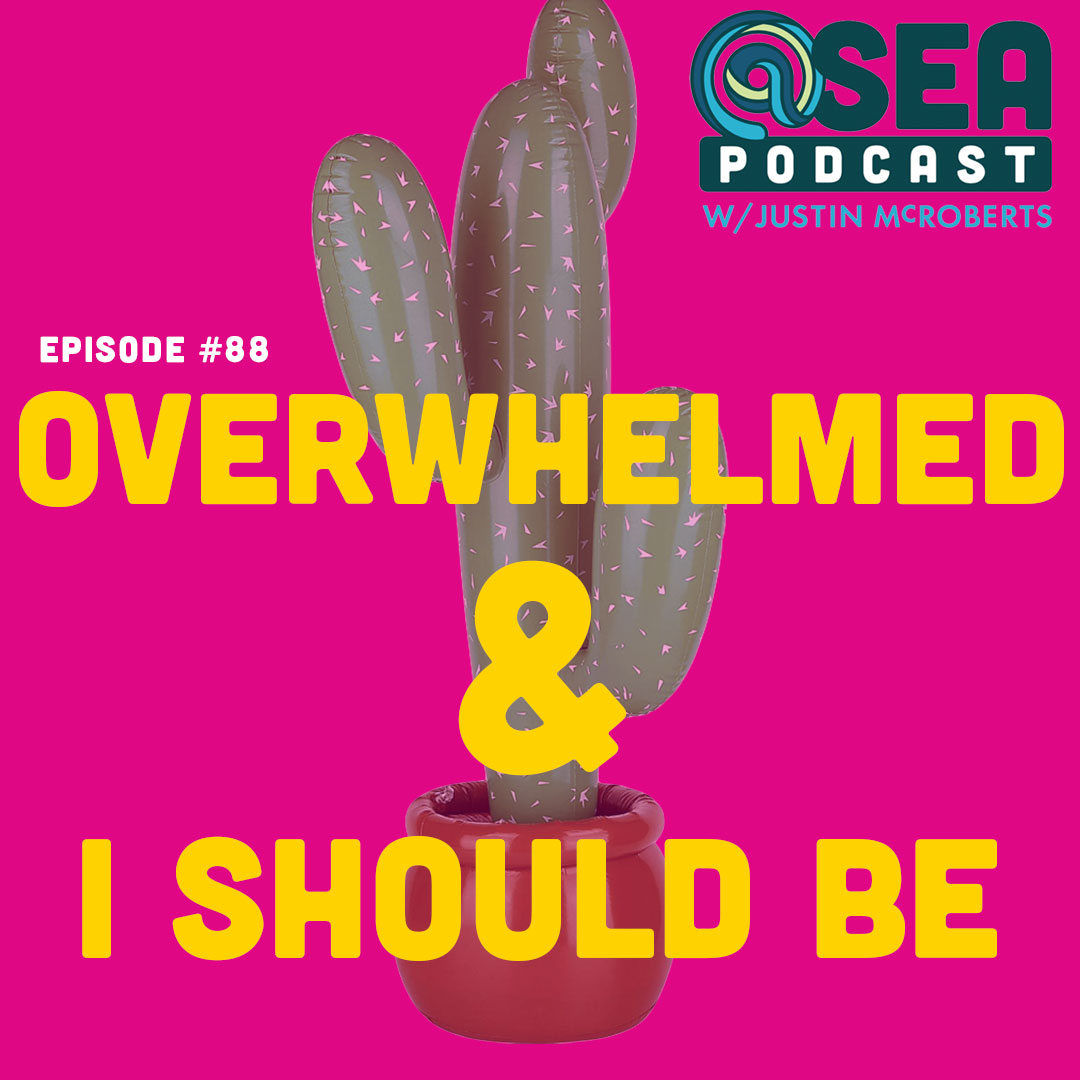 I wrote that on the way home from a 10 day trip to India with Compassion international. It was, to be entirely honest, a life-altering trip for several reasons, including a very humbling breakdown I had on day 9 of that trip.

Guided by our hosts, a small group of us got to visit several church communities who were helping to feed, educate and provide medical care for kids who, without the open door of the Commission program, would most likely live without those necessities.

Of course, I’d been on trips like that before. I’d seen extreme poverty in Central America, South America, Kenya, Uganda… and yes, it was always heartbreaking.

But (and I know I sound distant, privileged, and desensitized) I was never entirely overwhelmed. I pretty much always felt like I had a grasp on things, philosophically, anthropologically, politically, and even theologically.

But that 9th day in India… I fell to pieces.

We’d gathered toward the end of the evening with Compassion staff and partners from all over the world. Several groups were visiting Kolkata at the same time. I remember starting to feel something like dizzy listening to German staff talk about the former prostitute who walked into the middle of the street in one of Kolkata’s red-light districts, only to be surrounded and mobbed by dozens of current prostitutes who consider her a mother-figure and care-giver.

In the van on the way to that gathering, I remarked to my friend Bob that, on that drive, like all our others, every mile was covered by people.  It was wearing on me that, for over a week, there were crowds of human lives extending as far as I could see and beyond… there was no break. No open space.. just sea after sea of humanity… So. Many. People.

And earlier that day, we’d visited the convent where sick and destitute people received care from Catholic sisters; sisters who walked the block around their building, sometimes daily, to see if anyone had left children there to be picked up (or… in other cases, trampled).

And before that, across town, we were invited to witness a religious ceremony at the temple to the god Kali. Around the temple were hundreds of women and children (and a few men), holding animals in their arms or on leashes, waiting in line to sacrifice that animal to Kali. There were animal screams inside the walls and the iron smell of blood got thicker the deeper into the temple we walked.

The sacrifice, we were told, was to appease Kali so that Kali would not wreak havoc on peoples’ lives. Some of those sacrifices, we were also told, were of animals the family would much more greatly benefit from if kept alive; for milk and meat or farmland grazing.

“Religion,” I thought to myself “can be so utterly detestable.”

And got to thinking about the thousands or even millions of tiny gods, including diminished and manipulated forms of Jesus, that folks like myself made sacrifices to regularly; sacrifices of time and money and friendship and mental health and dreams and on and on… and that’s when the unraveling began…

So that, by the time I stepped off our shuttle at the end of that 9th night and walked past the armed guard who held the line between the slum next door to our hotel and the crisp, clean hotel itself … I was dizzy and nauseous and couldn’t tell as clearly where the line was between real and imaginary, between what I knew of the world and what I projected onto it or between what I believed about goodness itself and what I simply hoped was true so I could feel better about the way I lived.

There’s a fair bit of the rest of that night I don’t recall. I know there were tears and some pacing and some attempts at coherent prayer. Eventually, I found myself in the bathroom mirror, working away to remove my beard. I had flashed back to a moment several months before when a friend’s Rabi had pulled me aside at a party to tell me I needed to cut off my facial hair; that a beard was a sign of wisdom and I was far too young to have earned it.

My buddy was embarrassed for me and apologized.

But something about the moment stuck with me, apparently. Because here I was scraping away at my face feeling very much like I didn’t deserve to wear a beard. I’d been confronted by realities in my world I could make no sense of and that shook me pretty bad. I needed a way to show my contrition; a way to make clear I knew I had been wrong about how smart or understanding or how powerful I was.

But even that thought, as right it might be, felt like it missed. If the cumulative effect of this moment was only that I felt bad,… that didn’t seem right.

So, as I washed off my face, I felt my mind settle a bit and, in what little bit of peace and clarity I was gaining, turned my attention back toward the reasons I was in the country, to begin with. Compassion International had invited me to India because I was one of their speakers; I was and an advocate for children growing up in extreme poverty. And no, right there and then, the job I was doing on the scale I was able to do it flat out didn’t seem like it was big enough …

And if my personal goal was to eradicate poverty entirely that week (or maybe even in my lifetime), then .. no.. nothing I do is enough. Not on that level.

But maybe the point of this didn’t have to be that I felt bad about how little I had to offer. Maybe what I could do instead of simply give in to my circumstances and say “it is what it is” and “I am what I am,” is learn to soberly take my life more seriously in light of how very serious things are in the world I am choosing to love.

Because things are VERY serious. And that should be overwhelming. But if I am to think of myself as more than a tool in the Divine tool belt whose value is determined by its usefulness and effectiveness, then just experiencing guilt at that moment was too small a thing. To be humbled? Yes? To be demoralized? No.

See, this is the thing I find in my friends and sisters and brothers who are neck deep working in areas like hunger or extreme poverty or even human trafficking and slavery…

The “wins” and victories are few and sometimes small and infrequent. The depth of the darkness is… pervasive and seemingly relentless. It can be overwhelming. And it should be.

But what if that means I can offer my time and talents and efforts and energies, NOT because I’m effective and powerful, but because the people I’m offering myself to are worth it.
Maybe that makes it a work of love

And maybe that’s the key, long term; maybe that’s why awareness of the 40 million people living in slavery waxes and wanes and oscillates as wildly as it does; our effectiveness can be called into question, sidelining our efforts and sometimes crushing them, altogether. But if we are committed to loving people, the effectiveness of our plans has a much broader context and, when things seem dark and heavy, the love we are committed to says “do what you can with all your heart. You aren’t here to win. You’re here to love.”