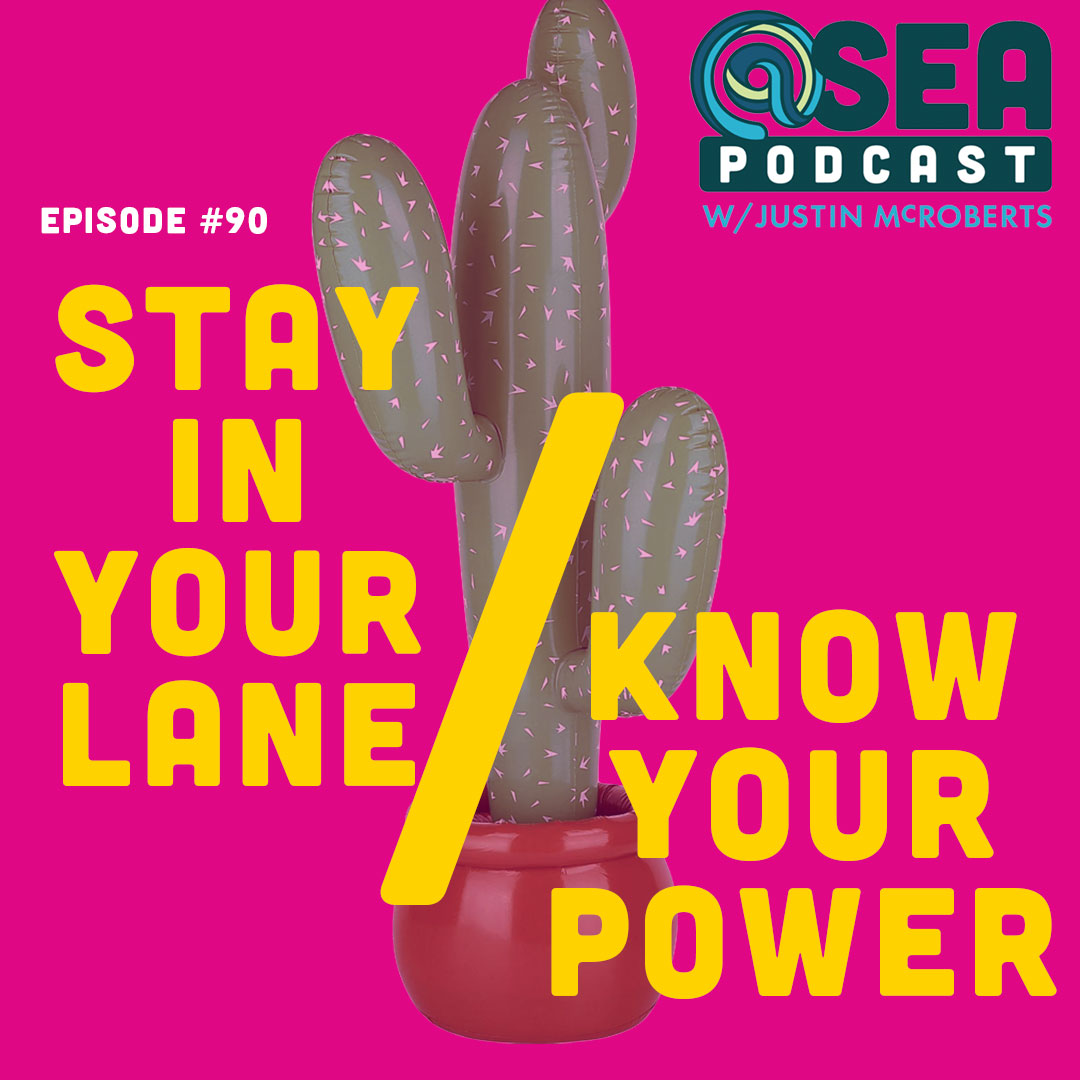 This will take on a bit of a confessional tone.

A few years ago, Dr. Christena Cleveland talked on my podcast about the need for black leaders to steer away from trying to influence white spaces so often. The effort, she clarified, to change white minds about whiteness, should be executed by white hands. Not because of a hatred or distain among black leaders for the people in white-centered cultures, but as a matter of workload, exhaustion and, in a sense, effectiveness.

The translation and code switching needed in order to establish not just trust but a baseline of knowledge just wasn’t worth it for a lot of black leaders, who could be spending their time organizing and inspiring in black spaces where agreements about life experience are already made. For example, more often than not, a room of non-white persons doesn’t need convincing that the black experience of the legal system is profoundly different than it is for white persons.

As she is so keen at doing, Dr. Cleveland delivered that truth with a fair mix between “stay in your lane” and “know your power.”

And that’s a very important distinction for me to make. Absolutely, I have needed to learn how to stay in my lane. I have a tendency to overreach because I want to do so much. That can lead to not just taking on more than I can handle well but even taking on roles FAR better filled by other people with different training, history and socio-cultural positioning. Meanwhile, i’m functionally stealing energy from efforts I can be making in roles more my cup of tea; places I can have a more lasting and deeper impact.
I don’t think I can be a leader among people of color in religious spaces.

But I can witness their courage and work and can translate those efforts and victories for folks more like me.

I don’t think will be a leader among those building faith communities in the next season of Western religious life.

But I can coach and champion and motivate and help those who are.

That old author’s dilemma of knowing your audience translates into a lot of life, including areas of leadership. And just as it can be true of authors, so it is for leaders, that learning where and with whom your work really lands can be as surprising as it is freeing.

For both my recent guests, Alan Smyth and David Zach, their entrance into the fight against human slavery has meant learning which parts of that enormous, messy and interconnected world they are most effective in. For both, they’ve recognized that moving the hearts and minds of folks more like themselves is an area of power for them. Alan, a long-time leader of men, wrote a book on the connection between manhood and the vulnerability of children. A long time musician, David Zach career behind the mic of a band making music for the religiously inclined has meant taking stories from some very dark corners of the world into places that would never otherwise hear them.

There are victories I thought I’d have at this point in my life and goals I thought I’d have achieved that I simply had to let go of because they don’t fall within the wise and loving parameters of my limited life. Meanwhile, within those limits, there are depths of connection and difference I didn’t know were available to me until I traded in breadth of influence for that depth.

It’s a trade I’m happy to have made.