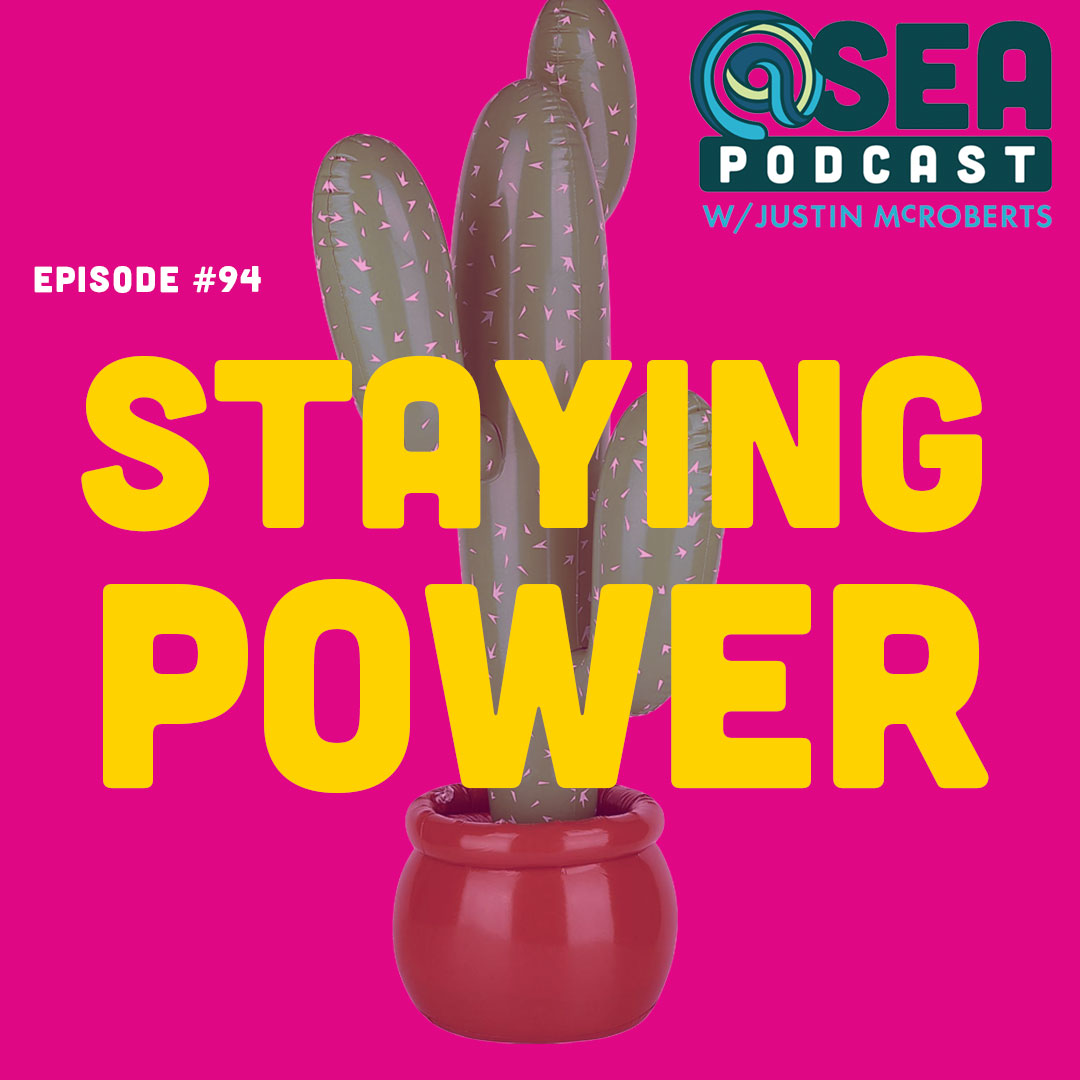 Sometimes what looks like compromise is not compromise at all. Sometimes it’s the hard choice to be a constant and a light in a shady and unstable environment.

And sometimes it means being the one willing to be humbled and be wrong and change and grow in a stuck and calcified culture.

I remember, after a few years working within a religious institution and experiencing the disillusionment that often associated the end of an institutional season, I started to believe that the most courageous and just thing to do when corruption or institutional failure reared its ugly head, was to leave; to walk away from relationships and organizations and systems I felt were broken or wrong.

And sometimes that’s true; sometimes saying “I can’t be here if things are going to be this way,” is the best and right and most fruitful move.

But sometimes it’s not.

I was deeply moved by artist Propaganda’s recent reflection about sitting at the table with institutional power and remaining in relationship to an organization rife with leadership issues and flaws and even injustices of its own.

His reflection is called “I Did A Difficult Thing Yesterday” and you can read it on his website right now. There’s a lot to chew on in the piece but the thing that stood out to me was the complexity of his perspective given the complexity of the situation (that rather than simple emotions and an oversimplifying of the circumstances).

The institutionalization of vision and mission is, I would suggest, inevitable. In order to find ways to sustain our patterns of care and justice, we create culture and set guidelines, organize efforts, and, over time, those all get wrapped up and we name it. Then things can get … tricky. In fact, they almost always do and when that happens, just as when a movement starts, people have different roles. Some will need to leave so that their critique and perspective are heard from the outside of the culture or institution. And some will need to stay because (in part) their most powerful position is still within the org and (in part) that’s where their heart is. And staying can mean feeling an impossible amount of pain and pressure.

I remember Andrew Marin writing, in his 2009 book “Love is an Orientation,” that being a bridge means being walked on from both sides. How much more problematic it is to be a connection point between many opinions, agendas, and needs that come with institutional life.

Yes, sometimes the right thing to do, is to resign one’s position and move on, voicing a loving and righteous response on the way out.

And sometimes it’s being the person who stays in the busted up space, feeling the tension of the thousand directional pressures and unanswerable questions while hoping and working for what can seem like the impossible change to come; the person being asked to answer would be or wanna be radicals who want to burn down every impure thing and slow-movers who don’t know the difference between criticism and complaining.

Many of my guests have been women and men who have been in and integral to their chosen cultures for years and even decades. For many of them, the hardest part of their vocational life has been the choice and effort to simply stay through “thick and thin” as it were. It doesn’t come with the electricity of the radical’s role or the badge of honor often awarded to the stalwart defender of a culture’s reputation.  Hopefully, it comes with a quieter assurance that they’re not just doing the right thing in the right place at the right time but they are the right person for that place.