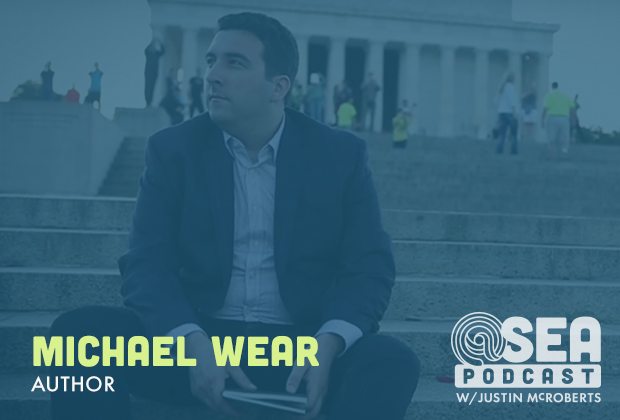 My guest on this episode of the podcast is actually my first 2-time guest, Michael Wear.  During season 1, Michael shared his unique angle on not just the idea of politics, but the human practice of politics.  As someone who has lived and worked in Washington DC with the women and men who often end up characterized as either heroes or demons, Micheal sees the human interplay and the redemptive arc of American politics.

His book, aptly entitled “Reclaiming Hope,” had not hit shelves last time we talked and I think it possesses a very intriguing corner of the public conversation this side of the 2016 election. For that reason and many more, I figured it was time for something of a check-in with Michael Wear.