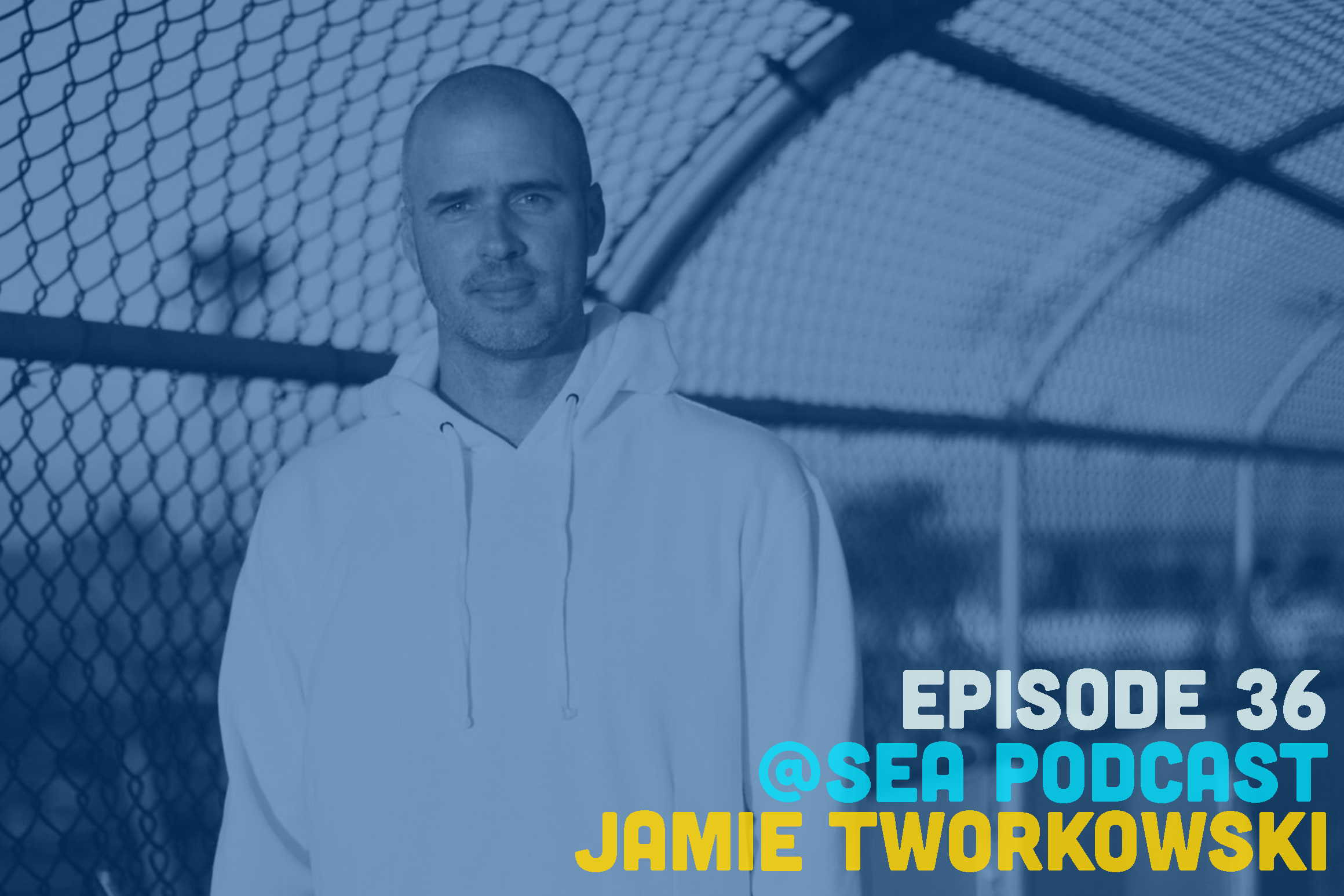 World suicide prvention day is Sept 10 this year. If you’ve been around my life or work for any stretch of time, you know that suicide, depression and related realties have played a significant role for me, in the show of my father’s suicide in may of 1998.
I can trace back just about all the work I do as an artist and advocate to some threat extending from that moment. Regardless, the conversations I’ve had more directly about suicide have been, at times, clumsy, awkward, confusing… and I don’t think that’s always been because the topic is hard to approach emotionally. I think, as much as anything, we aren’t culturally well practiced at it; we lack sufficient language and expression, much less common language and expression .

Jamie Tworkowski, through the organization he started TWLOHA, has been invested in that conversation for nearly a decade and a half. His book, #IfYouFeelTooMuch, along with recording the somewhat accidental beginnings of that journey, is also a long look at Jamie’s experience in the culture and conversation around mental health, self care, cutting, and suicide; it’s a way to say “yes, this stuff can be strange and difficult, but it’s worth the effort to learn to do this well because the people we’re talking about, the people we’re talking with are wroth it; and you might be one of them.”