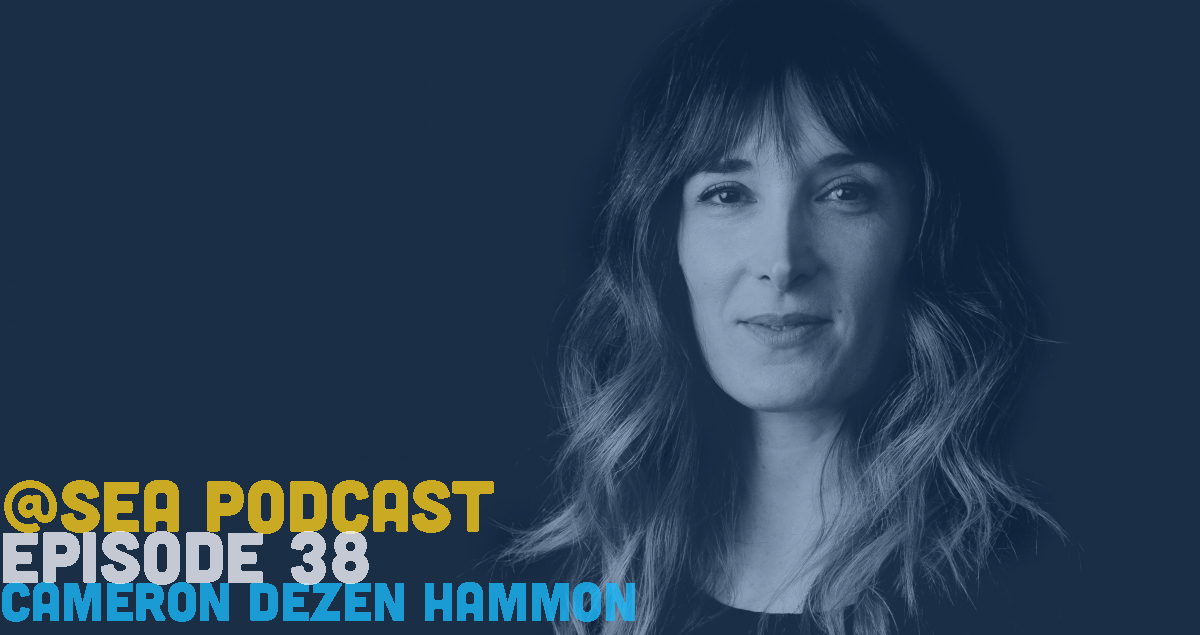 In his early letters to Jesus followers the Apostle Paul regularly and specifically warned against a religious philosophy called Gnosticism. In short, Gnosticism valued immaterial things and particular devalued the human body.

Over 2000 years later, it seems to me that disembodiment of various kinds continues to pose a threat, not just to a healthy Christian practice of faith but to a healthy practice of life together with others, as neighbors, regardless of religious preference.

My guest’s debut book “This Is My Body: A Memoir of Religious and Romantic Obsession,” reads like an invitation to full, human embodiment. Which is to say, it serves as a kind of remedy to the disembodied value system continually looming in American religious, economic and political life.

Cameron Dezen Hammon is an essayist, an author and the host of her own podcast (called The Ish). She is also my guest on this episode of the @ Sea Podcast.