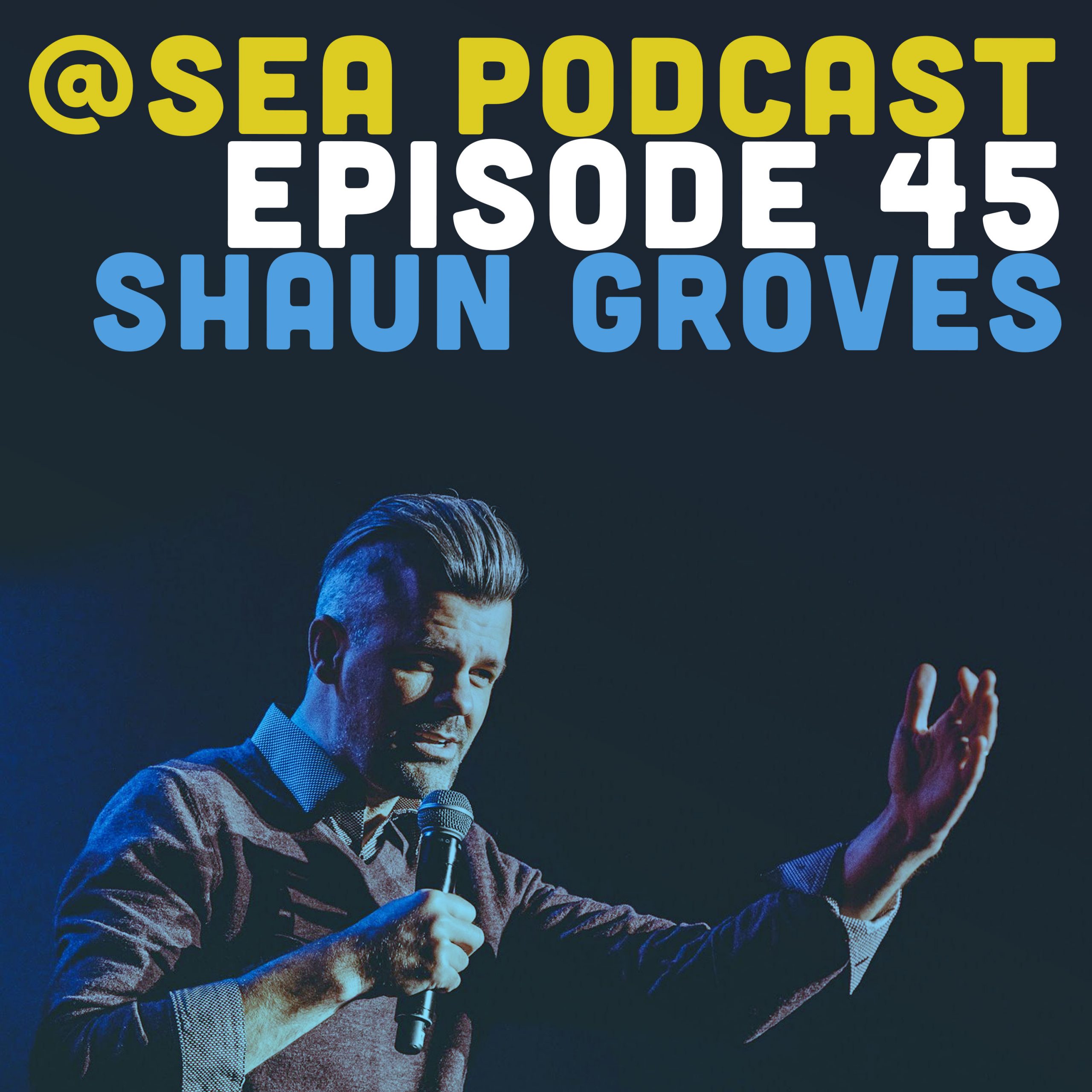 It was 1997 in Palo Alto, CA. I remember sitting 7th row from the stage, listening to a man named Tony Campolo talk about loving people well. He talked about neighbors and kids. He told a story about Jesus I’d heard before touching and healing a leper. Then he started talking about poverty, the sacred responsibility Jesus followers have, specifically to children left behind by political and economic systems.

I was convinced. I was moved. I’d heard these stories before. I’d heard talks about global poverty before. But something about Tony’s delivery… captured me. There was no guilt in me, just a clear and resonant awakening to harder, darker realities about which I could, and therefore should, do something. Also, a clear picture of the people in those realities… not as potential objects of my generosity, but as human beings.

Years later, I found myself holding a microphone, trying to replicate what I’d seen and heard from Tony Campolo. And I couldn’t because it’s hard. Like any great art, being a convincing storyteller can look easy from a distance and feel like the most natural thing in the world. But the work that goes into becoming one and the skillset required are both rarities.

I’ve worked at that skill for well over a decade, and, in that time, I’ve seen a lot of storytellers whose job and intention was to move listeners to redemptive action. Shaun Groves is, in my opinion, the best there is.

A songwriter for many years, a faithful and loving dad and husband, Shaun Groves’ capacity to lovingly capture an audience and they call them to action is unparalleled.