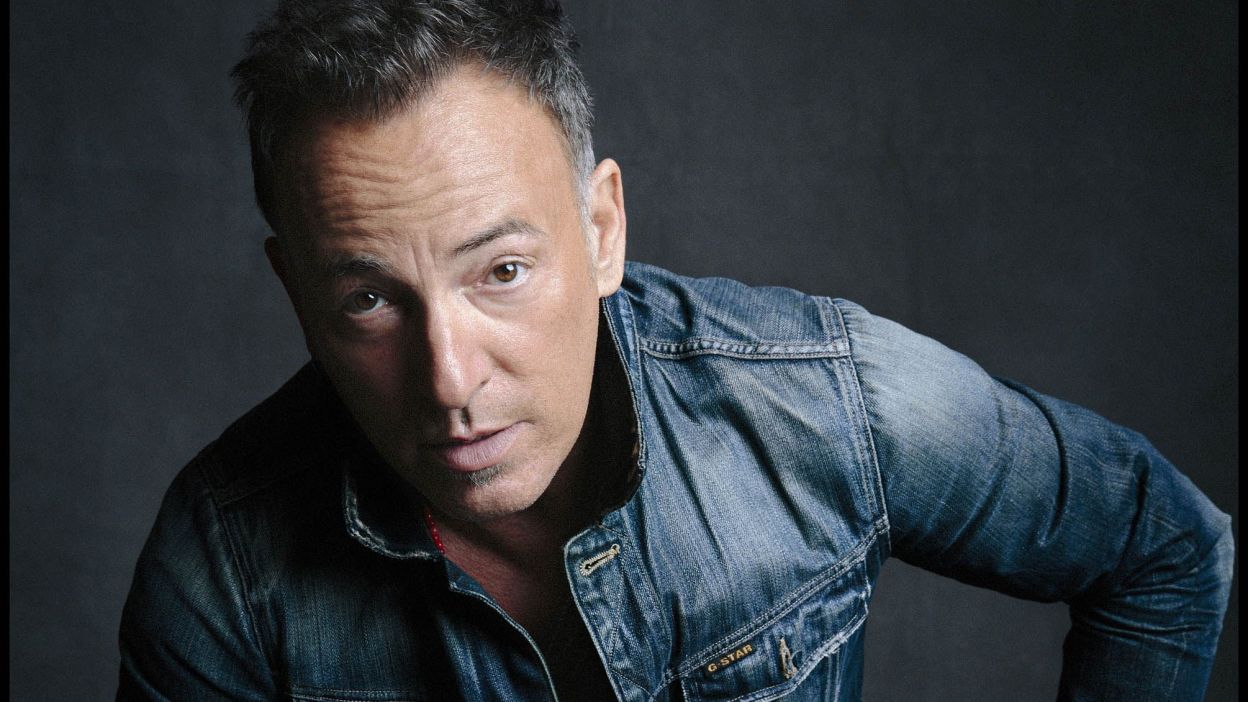 Bruce Springsteen was scheduled to play a show in Greensboro, NC this past weekend. In light of the passing of HB2, a law he feels (as many do) “attacks the rights of LGBT citizens,” The Boss canceled his only North Carolina date this year. Of that decision he writes, “It is the strongest means I have for raising my voice…” And here is where I must respectfully disagree. The strongest means he has for raising his voice is the means by which he has raised his voice since  the late 1960s.

I don’t begrudge any artist his or her desire and right to “say something” about the world as they see it. That’s part of an artist’s job, is it not? To communicate what they see and hear, often giving readers, viewers and listeners a way to grasp our own blurred vision. And that’s exactly why I think withholding that gift, while not being “wrong” in any real way, seems to me a less effective route.

So, for what it’s worth, when it comes to making a difference in the world (if that’s part what I want to do with my art), I think an artist’s best bet is to show up and be present. I think that’s part of the promise I make when I offer myself to people as a songwriter or an author and I know that’s how I’ve earned the right to tell the truth (as slant as I see it) and be taken at all seriously.

“Yes,” you may say, “but we’re talking about this because he canceled the show.” Sure. Thats’ true. But is anyone’s mind changed? Or are we just clearer about where the lines are between us? Political statements and stunts generally have the effect of clarifying existing lines of difference. They rarely (if ever) have the effect of changing hearts and minds.

In the long run, if you want to make an impact with your art, I sincerely think you do that by being present.